WHAT IS KFC’S SECRET RECIPE? 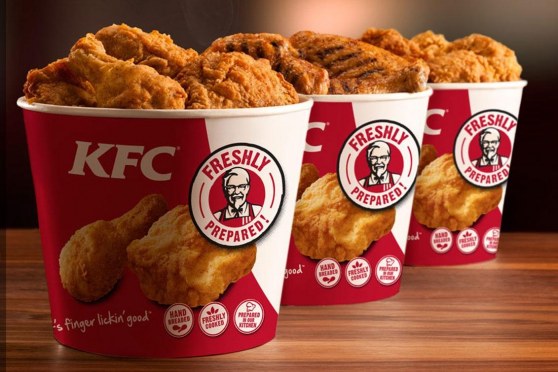 Head quartered in Kentucky – US, KFC is believed to be the second largest fast food restaurant chain in the world. Located in 120 countries with more than 18000 outlets, KFC belongs to the Yum! Brands. This group also owns other restaurants such as Taco Bells and Pizza Hut. 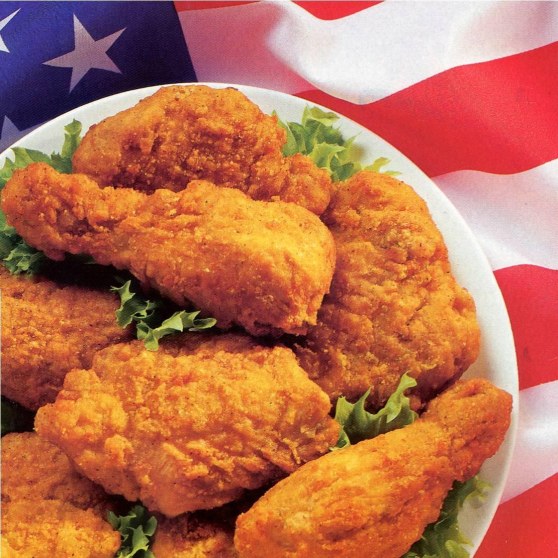 The founder Harland Sanders in Kentucky, who first started selling fried chicken in his roadside restaurant, soon realised the potential of restaurant franchising concept and opened the first KFC branch in Utah in 1952 during the Great Depression. Calling himself “Colonel Sanders” he soon became a legendary figure in the American history and his image was made an important aspect of the KFC advertising. However, KFC’s rapid growth made it too huge for Sanders to manage and he sold the company to Jack C Massey and John Y Brown after which it went through a series of corporate ownership changes until it reached the Tricon Global Restaurants which is now known as Yum! Brands.

Sander’s Original Recipe comprising of 11 herbs and spices that created the world’s best fried chicken is one of the industry’s most famous trade secrets. It is the second biggest secret in the food industry, behind the secret formula of Coca-Cola. This secret recipe is relatively important for KFC to distinguish its main product from that of its rivals.

It is believed that the “Secret Recipe” by KFC was a “brilliant marketing ploy” however the recipe is not patented and it is still an intellectual property of the owners. This was mainly because patents would eventually expire, but a trade secret can remain the property of the holders in perpetuity. There has been a lot of debate regarding KFC’s recognition as most feel that credit to the chain’s popularity 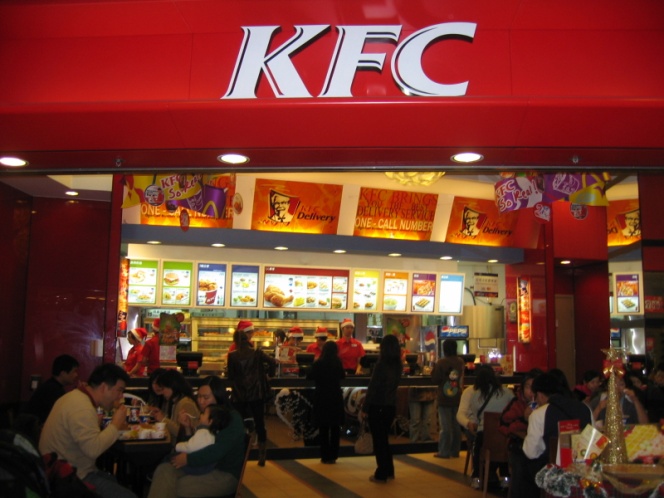 Sanders created his original recipe by mixing the seasoning used for sausages with the seasoning used for stuffings. The recipe that was written by pencil on a single sheet of notebook paper and signed by Sanders has been secured in a vault in KFC’s headquarters at Kentucky. The recipe has been locked in a file cabinet with two separate combination locks, along with the 11 vials with the recipe’s herbs and spices. This vault is guarded by motion detectors and security cameras. According to recent reports, the paper has now yellowed and the handwriting has turned faint. According to the owners, only two people in the entire organisation know the recipe in its entirety and a third executive knows the combinations to the vault. However, portions of the recipe are known to some of its senior executives. The identity of these three executives has been revealed to very few employees of KFC. The executives are prohibited from travelling together due to security reasons and one of them has stated that no one has ever come close to guessing the ingredients of the recipe, which also includes some surprises. In order to maintain the secrecy of the recipe, half of it is produced by KFC and given to McCormick, who adds the second half and blends the mixture using a computerised process. Some master chefs are also of the opinion that the most important part of this equation is the pressure fryer which gives KFC chicken its distinctive taste.should go to the “secret recipe” while some argue that the secret formula aspect would not contribute to more than two percent of the sales.

For those of you, who are wondering what the ingredients of the secret recipe are, then you must try a mixture of oregano powder, chilli powder, sage powder, dried basil, dried marjoram, pepper, salt paprika, garlic powder, onion salt and Monosodium Glutamate based seasoning. Apart from this you will have to spend tremendous amount of time trying out the proportions to get the “finger lickin good” chicken or you may just hop out to the nearest KFC restaurant and enjoy your meal as “Nobody does chicken like KFC”.

MTV AND VH1 TO COMMEMORATE 20TH ANNIVERSARY OF NIRVANA’S THIRD AND FINAL STUDIO ALBUM IN UTERO BY UNLEASHING LOST AND NEVER-BEFORE-SEEN PERFORMANCES FROM “NIRVANA: LIVE AND LOUD” CONCERT ON ARTISTS.MTV AND ARTISTS.VH1