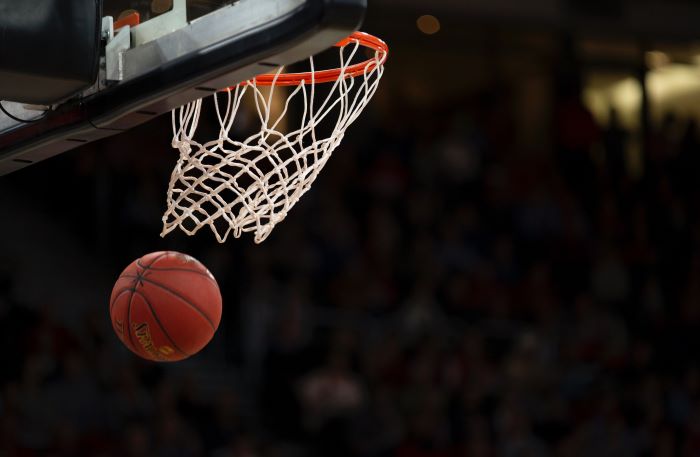 The state is a hot bed of top class basketball and a high density of the NBA’s 30 overall teams are based in California. Many of them are challenging for the championship throughout the season so there’s plenty or reward in prospect for fans across the region and beyond.

But who is the best in the business? If you’re looking for a franchise to follow during the new NBA season, these are the most potent teams that California has to offer.

Four teams from across California are placed in the Pacific Division of the NBA. At the end of a grueling regular season, the best performing franchises will progress to the playoffs.

Included in that list are some of the most successful teams in the history of the NBA but who should you lend your support to moving forward?

The Golden State Warriors were the dominant force in the National Basketball Association at the end of the 2010s. A strong roster, led by the mercurial Steph Curry, led the Warriors to the NBA Championship in 2015, 2017 and 2018. The only blemish that spoiled a perfect four-year run came in 2016 when Golden State won the Conference Title but fell in the final championship game to the Cleveland Cavaliers.

GSW have struggled in the last two years and have failed to make it beyond the regular season in both 2019 and 2020. Despite this, Steph Curry has taken his achievements to even greater heights and, in 2020/21, he returned his best ever points return in the NBA.

It’s been a frustrating two years but there is genuine hope that the 2021/22 campaign will bring better rewards for fans of Golden State. They’ve not made it to the playoffs for three years yet those that like betting in the NBA can see that the Warriors are third favorites for the title, behind the LA Lakers and the Brooklyn Nets.

The prime reason for this is that GSW have reacted to those poor performances and have a far stronger roster for the new season. Returning to the franchise after an absence of two years are Klay Thompson and Andre Iguodala who formed an important part of those successful sides between 2015 and 2018.

With Steph Curry as the star man, there’s a feeling that the ‘gang’ is back together, and the Warriors should be aiming for those playoffs once again.

As we’ve seen, there are two NBA teams based in Los Angeles and we’ve also learned that the Lakers are second favorites to win the championship at the end of the 2021/22 season. If they do manage to claim the pennant, the Lakers will become the most successful team in the history of the association.

LA Lakers won the NBA Championship as recently as 2020 and that 17th overall success put them tied at the top of the overall table with the Boston Celtics. With the Celtics struggling since their last win in 2008, few would bet against the Lakers going ahead in that list.

Last season was a disappointing one for the Lakers as they lost to the Phoenix Suns in the first round of the playoffs. However, they retain one of the best rosters in the championship and that’s why they are so heavily fancied to perform much better next time.

The great LeBron James is clearly a standout, but he enjoys the support of a talented supporting cast which included Russell Westbrook and Carmelo Anthony. It’s an impressive roster and one that should ensure continued success for the Lakers in the coming years.

Across the city, the LA Clippers may not enjoy as much support, but this franchise enjoyed a better season than the Lakers in 2020/21. The Clippers went all the way to the Conference Finals where they, like the Lakers previously, went down 2-4 to the Phoenix Suns.

It’s fair to say that the Clippers are not widely fancied to follow up that success: Those same betting markets that have the Lakers and Golden State near the top have the Clippers as mere tenth favorites to win the NBA Championship in 2022.

The Sacramento Kings carry an even lower rank as far as the sportsbooks are concerned. That’s no great surprise considering that the franchise finished at the very bottom of the Pacific Division last season.

It gets worse: The Kings last qualified for the playoffs back in 2006 and their run of 16 seasons without making the playoffs is an unwanted NBA record.

Historically, there has been some success: Sacramento have won one NBA title, in 1951, and have claimed five divisional championships, the most recent of which landed in 2003. There is a proud history but it’s unlikely that Sacramento Kings will have much impact in 2021/22.

The Choice is Yours

Hoops fans looking for a new NBA franchise to get behind this season have a number of options. They could elect to lend their support to the LA Lakers or the Golden State Warriors who are fancied to go all the way and claim the pennant.

There are the Clippers with their ability to cause an upset or the Kings who are very much the plucky underdogs.