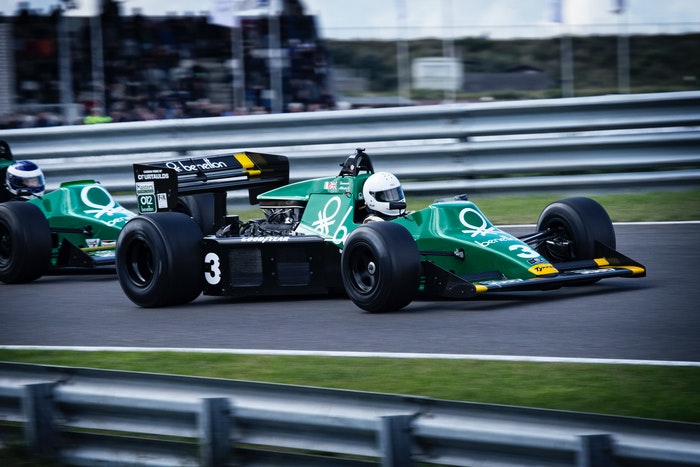 The future of motorsport has been one of the biggest topics of conversation, with the greater emphasis put on looking after our planet. Companies such as Evezy have already made it easier than ever for electric cars to become the norm, while Formula 1 could be under pressure over the coming years following the emergence of Formula E. But, could it ever reach the popularity of its more prestigious older brother?

What Is Formula E?

Formula E is the only other championship single-seated motorsport competition in the world after Formula 1. However, there is one massive difference between the two, and that is electric cars are the ones driven in the FE season. It is still very much in its infancy, as Formula E was only conceived back in 2011 by Jean Todt and Alejandro Agag, but the initial signs are good.

The first championship race of the championship was staged in 2014 in Beijing, before it was awarded world championship status by the FIA ahead of the 2020-21 season. Manufacturers quickly got on board with the idea, with 12 teams making up the most recent season, which was won by Dutch driver Nyck de Vries.

Differences Between F1 and FE

Aside from the car, there are a couple of other differences between Formula 1, and Formula E. Fan engagement is something that FE have tried to tap into from the very beginning, and this is done by the FanBoost. Here, fans can vote for their favourite driver up to six days before the race, with the leading five drivers having extra power to use to their advantage for five seconds in the second half of a race. Certainly, this has been met with a layer of disapproval by some, with claims centring around the most popular drivers having an unfair advantage.

Another difference is the Attack Mode used in FE, which sees drivers get an additional 35 kW of power to use at a designated part of the track. The number of boosts that are made available to drivers aren’t made official by the FIA until shortly before the race gets underway, but they must be used by all drivers at least once. It has been compared to the DRS that has been used in F1 for a number of years, which gives drivers extra speed when closing in on an opponent in order to overtake them and create more competitive duals.

Could It Ever Reach F1’s Popularity?

That is the key question that many experts have been asking. It’s unlikely that it will surpass F1 anytime soon, as they have also been pushing their ideas for sustainability in the sport, which will make the motorsport carbon neutral by 2030. F1 also boasts the biggest stars in the world of motorsport, and the current season, which has seen Lewis Hamilton and Max Verstappen vying for the Drivers’ Championship, has increased the popularity of the sport, with more eyes than ever on the sport from around the world.

FE’s chances of success in the future have also been hit by the news that Mercedes will be pulling out of the competition at the end of next season. Formula E could become more popular, but it’s unlikely to eclipse the popularity that Formula 1 has maintained over the last couple of decades.