Why So Many People Are Still Immigrating To Western Europe 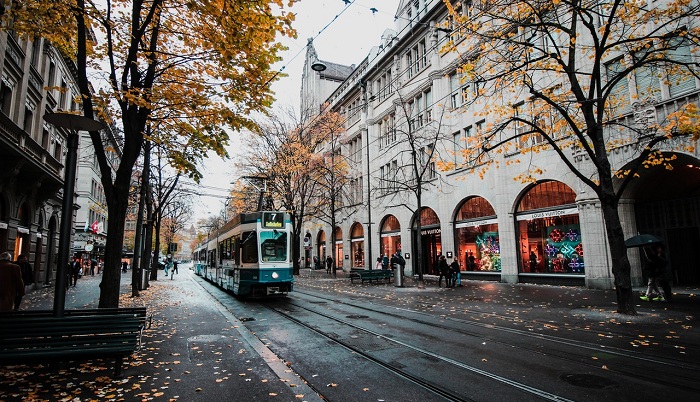 You might think that with all the problems in Western Europe, people would have given up immigrating to the region long ago. But that hasn’t happened. Despite a general slow down in the increase in the general standard of living, migrants are still making their way to these countries en masse, in search of a better life.

According to the human development index, countries in Western Europe are among the highest in the world. Denmark, UK, and France all offer people opportunities for a rich and fulfilling life they cannot get in many other parts of the world. Even taking a low paid job in these countries opens up opportunities that simply aren’t available elsewhere.

Immigration is a hot topic right now. Many countries in Western Europe have falling fertility rates and need new people to enter their countries to keep the population stable. Without that, the number of people in work would actually decline, and the country would take a step backwards. There would be poverty in old age. And the state would struggle to support ever-larger numbers of dependents.

Aside from the political and economic reasons, here are some of the personal reasons people are immigrating to Western Europe.

People who live in Europe forget how difficult it used to be to move around the continent. Every time you crossed the border, you had to show your passport to a guard and get them to sign off on your trip. You couldn’t stay in a country for longer than is allowed.

Under the European rules, though, free movement became a real possibility. You could go on holiday to a country and stay there for as long as you like. You could even take a job without having to go through a complex immigration process.

With the exception of Brexit, the same rules still apply. So when people migrate to Western Europe, they are then free to explore the region as they like. It’s as if it is one big country.

The educational opportunities in Western Europe are probably the best in the world. The region has a long history of being home to some of the most prestigious schools in the world, providing first-class education, no matter where you come from in the world.

When it comes to culture, Europe is probably better than anywhere else in the world, thanks to the sheer diversity of traditions you find in such a small geographic area. The continent was always highly competitive. Countries were rivals and did all they could to get one up on the other. The fight wasn’t just military – it was also in the arts and sciences. That’s one of the reasons why musicians, painters and poets achieved such greatness on the continent.

You can also see the effects of this rivalry in architecture. Buildings are not merely functional. They make a statement designed to convince you that you’re right in the centre of the world. Just go for a trip around Vienna to see it for yourself.

Related Topics:CultureEducationmigrantsWestern Europe
Up Next