What is Discretionary Leave to Remain? 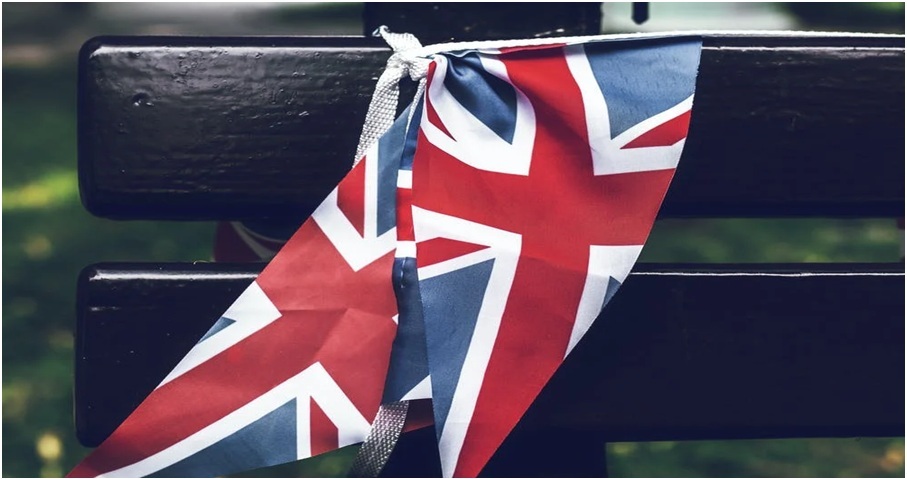 Discretionary leave to remain can be granted to any person under the basis of Article 8 of the European Convention on Human Rights (ECHR), arguing that failure to do so and the removal from the UK would be a direct violation of a person’s private life and would cause disproportionate distress. Therefore, it is vital to know your rights and options in applying for a UK visa. If you are having trouble securing a visa or have been refused an asylum claim, a discretionary leave to remain could change your life for the better.

The Process Of Applying For Discretionary Leave To Remain

Statistics say that visa refusals have grown to 18 per cent in the last few years, which is the rough equivalent of one application in six. The Home Office may deny a visa application by refusing to give asylum to a person in the UK, refusing entry or leave to remain, or deporting a person who is already in the UK. A person may qualify for a temporary leave to remain if the interference of the Home Office would be in a direct breach of the person’s rights as stated in Article 8 of ECHR, or if a person has been denied an asylum claim.

With that in mind, it is vital to know what you need when applying for discretionary leave to remain. Before you consider applying, you have to be of at least 18 years of age or have a parent/guardian to proceed with the application. One of the specified requirements for a UK application is a sufficient linguistic ability in either English, Welsh or Gaelic. Last but not least, you have to have a good nature and be willing to adapt to the cultural and social aspects of the country. If you have been refused an asylum claim and are looking to apply for discretionary leave to remain, it is important to provide a letter of refusal when filling out your application. An experienced immigration solicitor can assist with this.

Keeping The Family Together: Discretionary Leave to Remain For Children

If you are a parent or a guardian and are worried about how your children are going to stay in the UK the odds are in your favour. A High Court Order in 2013 has deemed the short extension of leave in the UK as unlawful for children as it does not take their welfare into consideration. Discretionary leave to remain in the UK gives the applicant three years of stay in the UK. If a child has formed tight connections with a resident in the UK it can be argued that they have established a family life in the UK and to make them leave the country would be considered unlawful. Therefore, a child may be granted a long term stay in the UK.

An application process for discretionary leave to remain for children is very similar to the one for persons of 18 years of age and older, with the exception that the parent or a guardian must complete it. If the removal of the child from the country would cause great distress and would interfere with the family life that the child has established in the UK, such a decision would be in a direct breach of Article 8 of European Convention of Human Rights. Children are considered to be sensitive persons, so their interests will be kept safe, essentially protecting the whole family.