Amazing Places of Saudi Arabia Not to Miss In 2021

Emirates Boosts Services to Maldives and Seychelles Ahead of Easter Break

Unique Experiences You Can Only Find In Manchester 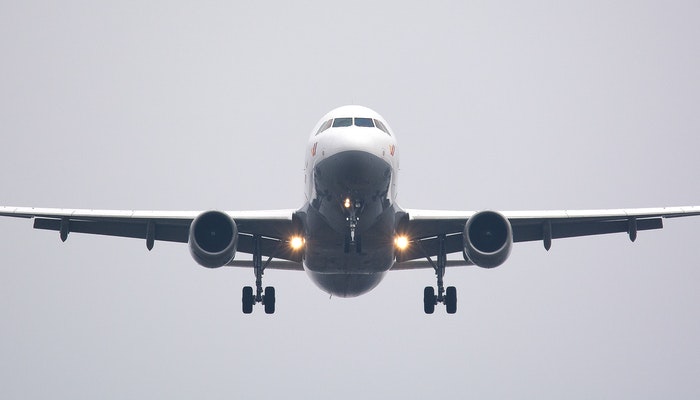 What is the first thing that comes to your mind when you think about “Aviation“?, yes your correct its “Safety”. The relevant things you should know about these aviation companies are security and reassurance because many people get nervous while their flying. Did you ever think of how these top aviation brands are made? The important thing they do is to satisfy the customer about everything their special qualities, their safety measures, why should you choose this best airline company apart from other best aviation companies. The other important qualities that these top aviation brands have is quickness and accuracy.

United Airlines is a major American airline headquarters in Chicago. United and Boeing was one company in 1931. There was the first female attendant at United Airline. It also celebrated its 90th birthday. Did you know that for the past 15 years United Airlines won the ‘ best frequent flyer program bonus program.’ It has also made an amazing contribution to the aviation industry. This is the best airline company in the top aviation companies. 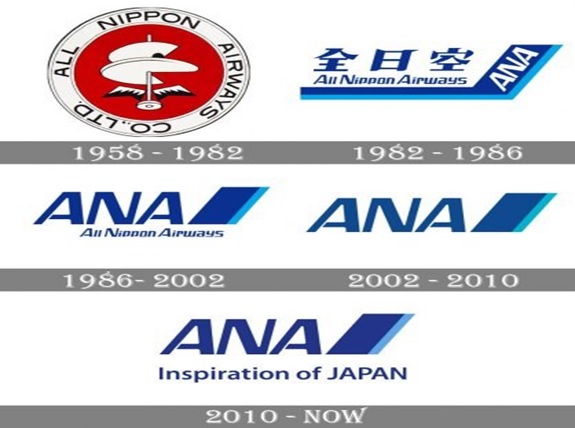 This is one of the top aviation company in Japan. They serve 49 airports in Japan and 32 international routes. It is one of the respected airlines in the nine airlines. There are given the best reviews in the best airlines company. This airline has at least five logos so far. This airline is the first Japanese airline to be awarded the rating of ‘ The World’s 5-star Airline.’ 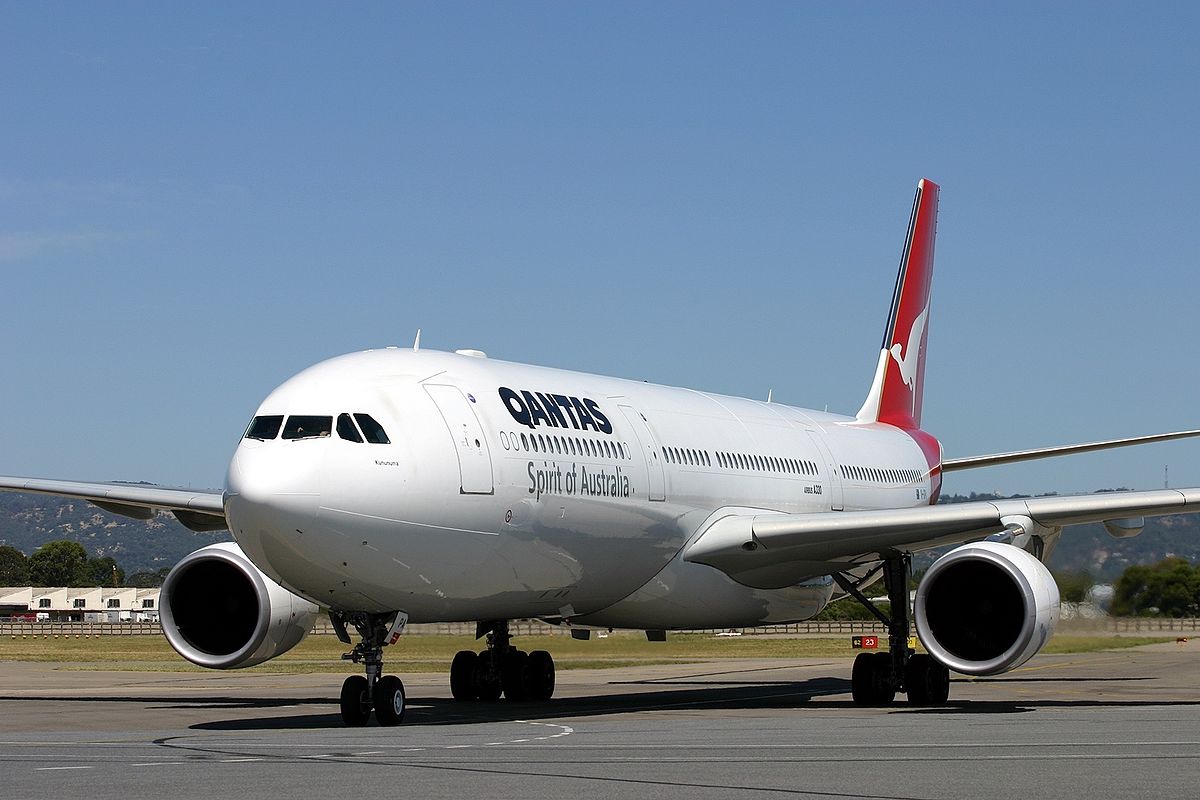 Here is another top aviation company which is the third oldest airline in the world. In 2007 they refreshed their logo with new typography along with silver kangaroo that replaces the red and white image on the tail of Qantas. It aims at “more premium feel”. The word Qantas comes from its original name, the acronym is ” Queensland and Northern Territory Aerial Services”, and its nicknamed as “The Flying Kangaroo”. 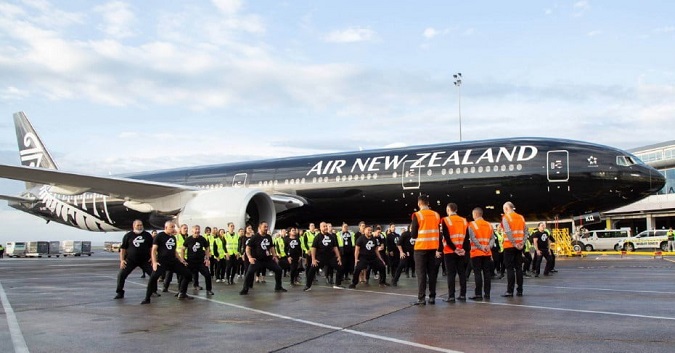 Air New Zealand is one of the top aviation company it is a big passenger airline from Auckland, New Zealand. Air New Zealand has done something right because they have won 66 awards. Air New Zealand has made decent food, designed cabins at a more affordable price. The important thing is they take their anniversary seriously. It has also been rated as a 4-star airline.

Here is the next top aviation company, this has the largest wide-body fleet on earth. It is also one of the fastest-growing airlines and lists the top aviation brands, it’s the seventh biggest airline in the top airline companies. The destinations for Emirates Airline is more than161. The logo of Emirates Airline was designed by British firm Negus & Negus in 1985. The logo was once again altered in 1999 and the below picture is the altered one.

What comes to your mind when we tell Singapore Airlines? this has the best journey, great service because it is one of the top aviation brand. In 2019 it won World’s Cleanest Airline. The secret of the company’s excellent service is both female and male cabin and crew undergo a 15-week long training program. Thus, this top aviation brand tops all the best aviation companies.

Here, is the other best airline company Delta Airlines. This airline is liked by most of the passengers from the US and even from the world as it is the most trusted aviation brand in the world. The fun fact about this airline is “To introduce moving map facility”, the amazing part is that this was the first airline to introduce this facility.

American Airlines is in the top aviation company because it is the largest airline measured in all ways and it is also known for accompanying domestic and international air flights all over the world. Here are some of the traveler reviews of American Airline Group: