The strangeness of a November Masters 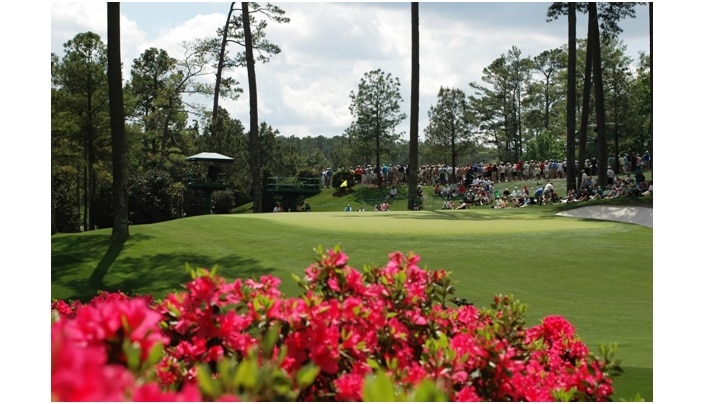 This year golf fans all over the world must come to the terms with the strange reality of the Masters being held in the autumn. If there’s one we all associated with the Augusta major, it’s the spring sun shining brightly down upon the pristine course, bathing the best golfers in the world with light and casting a golden haze on a tournament widely regarded as golf’s most alluring.

But this time around, the green leaves and buds of spring will be replaced with the reds, browns and drifting leaves of autumn as the world’s best converge at Augusta next month for the final major of the year. The coronavirus pandemic tore the golfing circuit asunder, with The Open cancelled completely, and each of the Masters, PGA Championship and US Open rescheduled from their original dates.

Put simply, it’s a relief that the Masters is taking place this year at all, and credit must go to the relevant authorities and governing bodies that have worked so hard to get the event to go ahead. In a year where such uncertainty has plagued the world, and so much tragedy has entered our midst, the comfort of a golf tournament as aesthetically pleasing as the Masters will come as a relief to so many. There won’t be the same spectator presence as other years, where crowds would pack the greens in a bid to witness history, but the Masters will retain its special status.

It’ll be interesting to see how conditions are when the tournament gets underway on November 12th. Most will be used to temperatures hitting the mid-20s in degrees Celsius, but average temperatures for November in that part of Georgia usually come in at around 18 or 19 degrees. There is also the prospect of greater wind given the time of year, and it will be intriguing to see how the field of competitors, so used to playing at Augusta in the spring, cope with these slightly differing conditions.

It’s hard to believe that, by the time the Masters starts, it will have been over 18 months since Tiger Woods sensationally won the 2019 edition of the tournament. It was a historic moment – not just for golf, but for sport as a whole – to see Woods win his fifth Masters title, and his first major since 2008. It was proof of sport’s enduring power to take one’s breath away, and Woods will be hoping that he can do himself justice on his return to the scene of that remarkable triumph.

The 44-year-old is down the list of favourites in the 2020 US Masters odds, with the likes of Bryson DeChambeau, Rory McIlroy, Dustin Johnsonand Jon Rahm among the main contenders to win the event. Indeed, none of those four men have won the Masters before, so each will be vying to get their hands on a green jacket for the first time in their careers.

There are few better settings than Augusta National for dreams to come true, as so many golfers have experienced over the years at the Masters. Seasons come and go, but the aura of the Masters will never be diminished by uncertain times, global pandemics, or falling autumn leaves. That much is certain.

Related Topics:2020 US Masters oddsGolfNovember Masters
Up Next

Securing a Job During the Pandemic

Choosing an Online Jewellery Store to Fit Your Needs