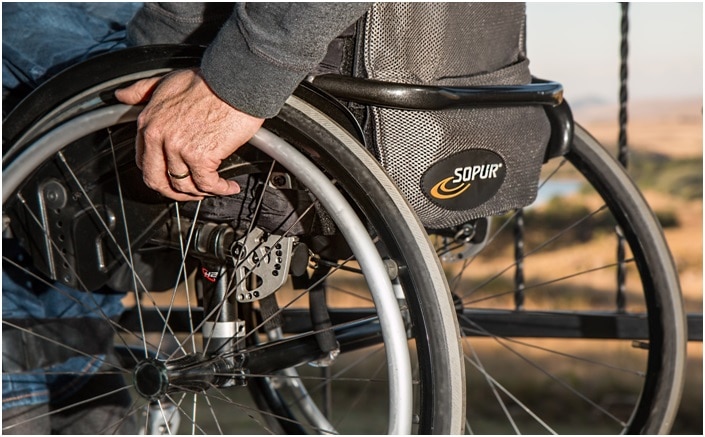 A functioning healthcare sector goes hand in hand with a well-functioning economy. On a global scale, the US spends more money on health services than anywhere else in the world. This being said, it’s no surprise that the healthcare sector is the second largest employer in the US, with one in eight US citizens employed in this industry.

Despite the massive figures in which we’ll get into later, it’s not all sunshine and roses. Though the healthcare sector has been growing over the past few decades, it does not reflect the overall quality of its services.

In this article, we’ll take a glance at the state of the US healthcare system in terms of overall growth to how the average US citizen fares with higher healthcare costs throughout the years.

As more Americans are enrolled in government-backed insurance schemes such as Medicare, Medicaid, and veteran’s health benefits, healthcare expenditure has doubled over the past three decades, reaching $3.6 trillion in 2018.

According to Berchick, Barnett, and Upton (2019), 91.5% of Americans were covered either by the government-backed or private health insurance throughout the year of 2018. Although there’s wide coverage, there was also a decline in the number of those uninsured as compared to the previous year.

According to PolicyScout, the number of uninsured Americans increased by 1.9 million from 2017. The largest demographic that was uninsured was between 19-64 years old, and high costs of premiums were often cited as the main barrier to coverage.

Seeing that the average household spends $5000 per person on healthcare annually, there’s also a growing number of bankruptcies related to medical bills. In fact, a study found that 1 million adults became bankrupt due to medical bills.

In reality, the life expectancy of birth in the US is lower compared to their developed European counterparts. Maternal and infant mortality is strikingly high compared to those in Japan, Germany, France, United Kingdom, and Canada (Papanicolas, Woskie, and Jha, 2018).

So, where does all this money go? Here’s a quick breakdown (source: Policy Advice):

One would think that the price of knee surgery would be similar between hospitals in the same state. However, this couldn’t be further from the truth due to the deregulation of healthcare prices. In some cities, for example, El Paso, Texas the price of a blood test can range from $140-$900. While in Baltimore, Maryland, it ranges from $20-$40.

On average, American citizens pay up to twice as much for the same treatment compared to those in other countries, and four times as much on medication. It is a common occurrence for people to skimp on their prescription drugs due to the high costs associated with them.

How Long Does a CT Scan Take?