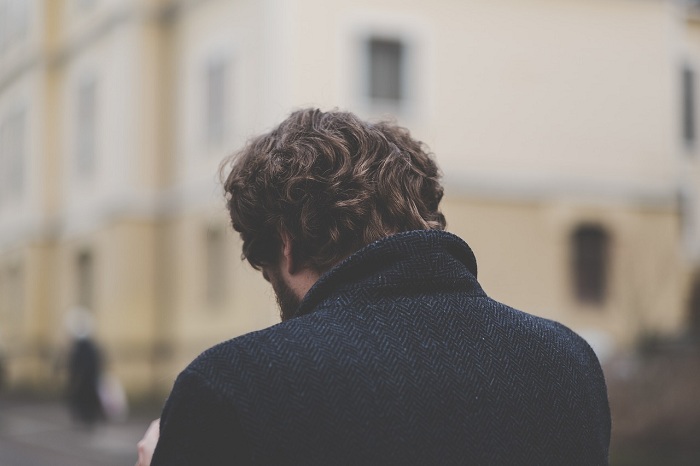 Going bald has always been a factor that affects self-esteem and self-image. Men and women who experience male pattern baldness often feel a decline in confidence because of this physical condition.

Having said that, it shouldn’t. But if you are truly concerned about how it’s affecting your and your motivation to do your day to day tasks, you can go here for high strength Minoxidil and learn more about why it’s a go-to for male pattern baldness.

Male pattern baldness, or its scientific name, androgenetic alopecia, occurs due to a shift in hormonal levels. When men age, they are more likely to experience hair loss. And for some, much earlier than most.

Call it a natural recession of your body as the years go by. Scalp hair follicles become weaker and their cavities, smaller than normal. Due to this, the follicles that grow tend to be very thin. Eventually, the thinning out continues until hair stops growing altogether.

Research shows that men who are 50 years of age and older will begin seeing the signs of hair loss. However, recent studies also reveal that there is a rise in this happening even with men who are in their 30s or 40s.

This is because genetics also plays a role in male pattern baldness. Men who have relatives experiencing the same, especially when it comes to first-degree and second -degree family members, have a higher risk of undergoing this form of hair loss.

Aside from this, there are health issues that may also be the reason behind it. These include severe chronic illnesses like lupus, malnutrition, excessive doses of Vitamin A (through retinoid drugs), and a deficiency in iron.

How To Treat Male Pattern Baldness

Minoxidil is a highly efficient and highly potent topical medication that has been approved safe for usage. The Food And Drug Authority itself has given it the go signal to be market so that it can be bought over-the-counter.

Unironically, its origin is due to scientists trying to come up with a medication for blood pressure and hair growth stimulation was a side effect. Thus, through the advancing of the latter, Minoxidil came to be and is now among the most affordable and most convenient to use for hair loss prevention.

Though the majority of those who use it do not experience side effects, the rare ones who do have complained about scalp irritation, headache, numbness on the parts where Minoxidil is applied, and the surrounding areas, as well as nausea.

Another medication for hair loss, though less popular, is Finasteride. This oral medication, unlike Minoxidil, can be obtained only through prescription. It contains compounds that prevent scalp and follicle shrinkage, which then leads to hair growth.

The reason why it’s the “less popular” option is that it has adverse side effects. Erectile dysfunction, pre ejaculation, and other sexual disorders may be among them. Although it has been said that these are the much less common disorders, many avoid it altogether just the same.