The Game Design Evolution: 3 Areas Where Technology is Pushing the Graphic Envelope 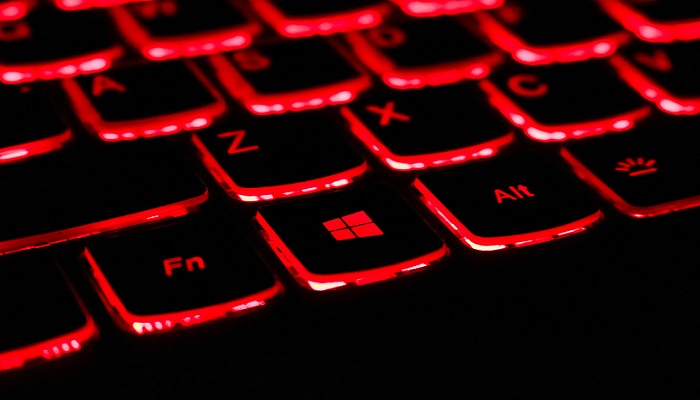 Whether played on a desktop computer, mobile phone, or with a next-generation console, these games are graphically spectacular

The gaming industry has come unbelievably far in recent decades thanks to immerging technology that has allowed developers to have access to further-reaching tools and resources. One of the biggest ways in which games have advanced is undoubtedly in terms of their design.

Nowadays, pixelated images and blurry gameplay has been replaced by vivid content that moves with the user, immersing them in an incredibly realistic experience that truly converts. These graphic advancements can be seen across the board, whether it’s a console, PC, or mobile activity. In this article we take a look at four main gaming areas where visual design is making a huge impact.

When it comes to video console games, sports titles have been a long-lasting representative entity of the industry as a whole. Some Electronic Arts series like Madden and FIFA have sold millions of titles over the years, attracting entire audiences of sports fans to enjoy the game in a virtually competitive setting against both friends and unknown opponents. The only difference is that nowadays, these sports games are being designed with out-of-this-world graphics and animations.

Just take the NBA 2K franchise for example. This is a video game series that has been releasing new titles annually since 1999. However, its latest installment, NBA2K21, which was released just last year in 2020 presents truly revolutionary graphics unlike any before it. Whether it’s the sweat trickling down a player’s face or the veins protruding from a muscle after a jump shot, every detail is so finely displayed that it’s difficult to tell the difference between the video game and the real thing.

Console games aren’t the only area where gameplay visuals have been given a revamp. The same has taken place in online casinos across the net. Here, graphic improvement is perhaps best represented when taking a look at the state of video slots today. In difference with traditional slot games found at most casino gaming sites, video slots are those which employ well-developed themes from popular culture, movies, celebrities, and more. For example, there are video slots centered around everything from superheroes like Superman and Iron Man, to blockbuster hits like Jurassic Park, Ted and Rocky that are often paired with their own personalized soundtracks.

Aside from traditional card and table activities, video slots like these are a huge component of the online casino games that one expects to find when they log onto any modern casino gaming site of today. The experience of playing on a video slot machine online is one that departs from the classic 3-reel fruit machine and instead gives the user an immersive, visually stunning session made possible thanks to technological innovations. 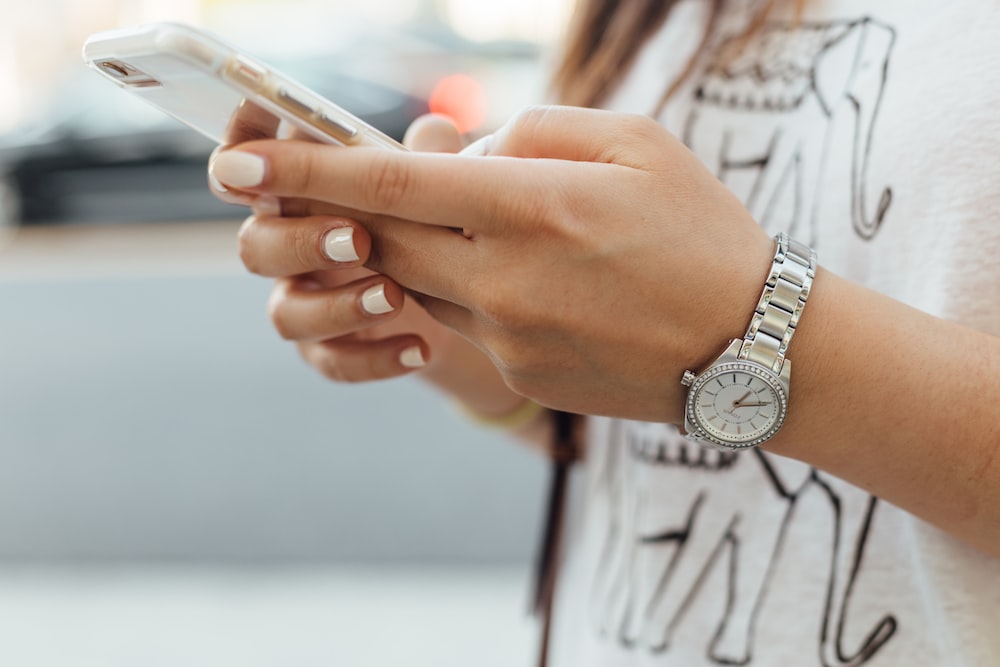 The roots of first-person shooter games can be tracked as far back as the 1970’s, when those first old-school titles, Maze War and Spasim appeared on the scene. Fast forward five decades later and first-person shooters are now being played in international esports competitions for millions of dollar prizes. Although their beginners were humble, nowadays FPS series like Call of Duty, Halo and Counter-Strike have revolutionized what it means to play with top-of-the-notch graphics.

These games truly take everything into account, from high-quality motion sensing to realistic battlegrounds settings that incorporate visuals from real-life countries, the attributes of modern FPS games are astounding. What’s more is that many FPS titles are adaptable for mobile play as well, no matter the type of phone brand you prefer. 50 years ago, it was hard to imagine that there would be a time such as this, but in another few decades, these titles will undoubtedly become even more realistic as a result of immerging technology.

Board Games That Have Digital Versions