The Best Brands of Canned Abalone 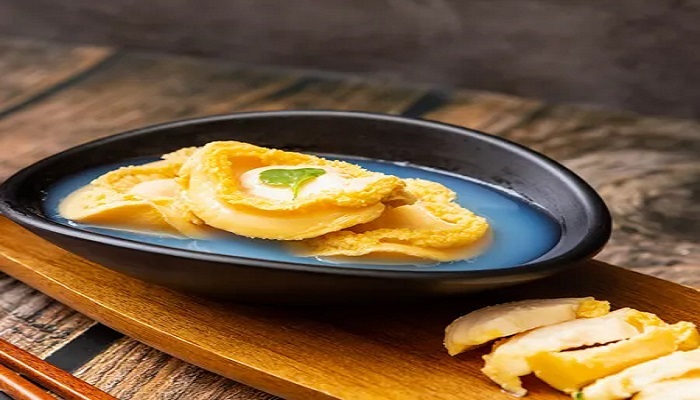 Eating sea snails might seem weird and unappetising to most people, but for some abalones are a delicacy. In Japan, sea snails are a well-loved ingredient in sushi and sashimi.

The green abalone can be found around the rocky shorelines of western Australia’s south west coast and are starting to appear on restaurant menus (not just for decoration.) They have been traditionally hunted by Indigenous Australians.

Abalones also like to hang out under rocks at low tide, which makes them quite hard to catch. But some marine biologists believe this behaviour could make them vulnerable as climate change causes more extreme weather events and rising sea levels.

As the oceans warm, many abalone habitats might be inundated – leaving them with nowhere to go. And that means extinction for some wild species.

Anyway, back on topic. Let’s take a look at the best brands of canned abalones out there today: 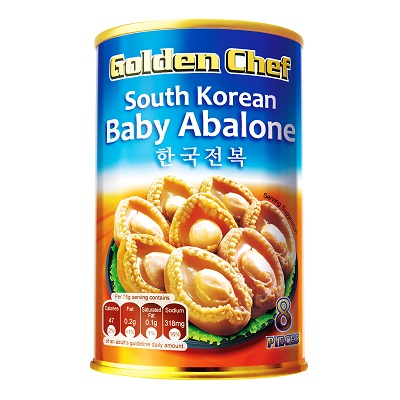 This tasty little canned abalone comes from Chile and is packed in olive oil. They are great for cooking with stir-fries, noodle dishes or using them to make a seafood soup broth. You can also just eat the abalones straight out of the tin as a snack, if you like that sort of thing (we don’t judge). Each tin contains about 100g worth of baby abalone meat, which makes it good value for money. 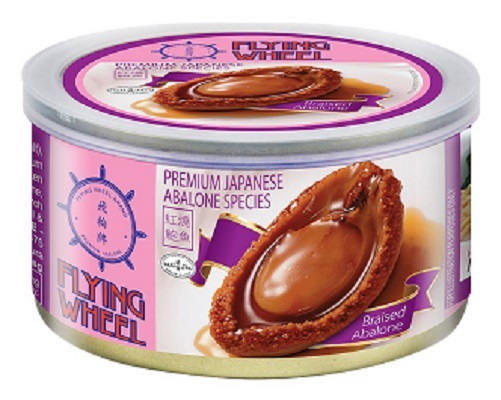 This canned abalone comes in a 425g can. They’re described as wholesome and tender, with no added preservatives or additives. This product is made by Flying Wheel Fish Company – an Australian company based in Port Lincoln, South Australia. With this product you get one piece of braised whole green abalone per can; they’ve been cooked in their own juices so there’s no need to add anything else (except a little bit of soy sauce.) Although these are mainly used for decoration, you can also eat them. 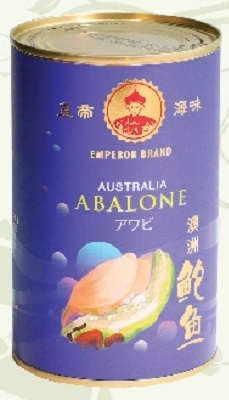 Emperor Australia Abalone Fillets are a very popular brand of canned abalone. They’re widely available in most supermarkets and retail stores, which makes them pretty convenient for quick snack fixes.

Each can contains 3 pieces of abalone meat that’s been cooked with herbs and spices to enhance flavour. The cans also come with handy recipes that show you how to use the abalones in various dishes, such as fried rice or fritters. But if you prefer your abalone simple, then you can eat it straight out of the tin. 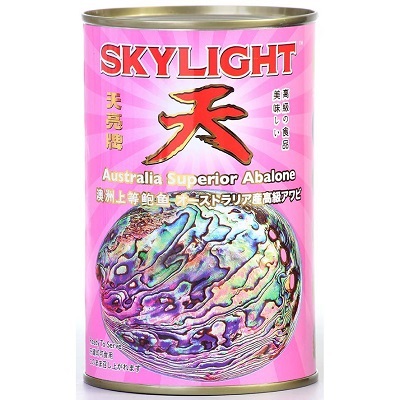 Skylight is a Western Australian canned abalone company that has been operating since 1973. The brand is based in Albany, which means it’s pretty close to some of the best fishing grounds in Australia.

It uses wild caught abalone and cans them with their own secret recipe of natural saltwater drawn from native wells located on the rugged south coast of WA.The product contains only 100% meat and is sold for around $58 per 425g can. 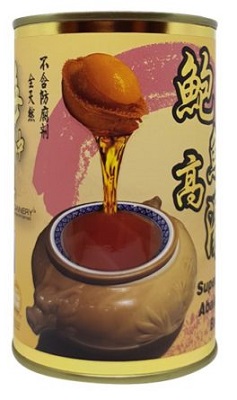 Tinned abalones from Codiva have been around for a while – and are one of the most popular brands in Malaysia. The tin features an image of what looks like a mermaid, but is actually supposed to be a queen sea slug. (Yes, really.)

The raw flesh inside has a firm texture with large folds, which means it’s easy to separate into small pieces so you can enjoy their sweet flavour without having to deal with too many bones or bits of skin.

Codiva Sea King Abalone Tins can be found in Malaysia and Singapore for around $150 per tin. 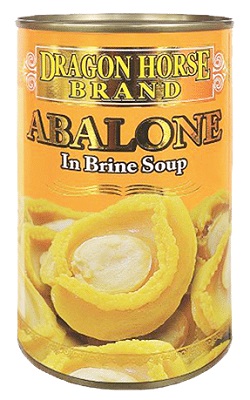 Dragon Horse Abalone is a brand that sells canned sea snails in cans of water. The abalones are packaged by hand and there’s no mention about where they’re caught. However, the company does say it uses primarily green abalones from South Australia. Dragon Horse also promises to supply sustainable seafood products with its own aquaculture brands.

At around $25 per can this is by far one of the most affordable brands of canned abalone out there. 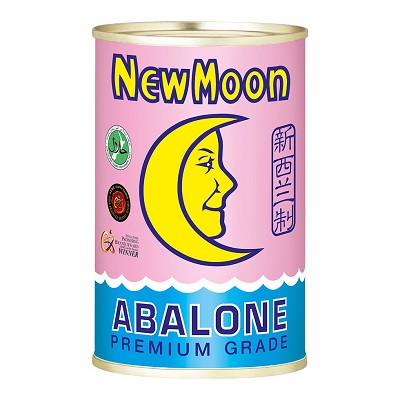 New Moon Abalone from New Zealand is a good choice for people who want to get into eating abalones. They are sold in 425g cans) and packed with enough flavour that you won’t need to season them at all or add anything else. The price is also pretty reasonable, as the only thing stopping this product from being ranked higher on our list of top canned abalones is its relatively short shelf life of about three months. But it’s still worth buying if you are just starting out and want to get a taste for it. 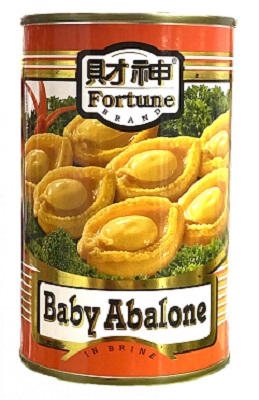 This canned abalone has been preserved using brine, which is also known as lye. Some brands use salt instead of lye to preserve their ingredients and that’s why this brand is lower down on the list. But Fortune Baby Abalone are a good source of calcium, iron, protein and vitamin B12. Plus they’re gluten free. 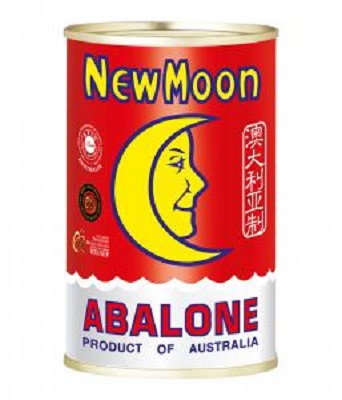 New Moon Abalone Australia wins for the most “unique” can design. The abalone are “freshly caught” and packed in a brine of seawater, which is then preserved with pineapple juice, sugarcane vinegar and salt – giving it a mildly acidic taste like sushi. It’s also got some other yummy ingredients: truffle oil (so you don’t have to go digging underground), tamari soy sauce and ginger juice. If you’re having trouble choosing the best abalone can, we recommend the New Moon Abalone Australia.

There you have it. We’ve taken the time to research and find out which are the best brands of canned abalones on the market. So don’t waste your time looking at other options, simply buy one from our recommended list above.

Don’t forget that all of the products on this page are 100% safe to use and can be bought with confidence. We haven’t included any brands here that we wouldn’t trust ourselves, as they’ve been thoroughly reviewed by us before being recommended for sale.

Thanks for reading today’s article. If you found it useful, we’d really appreciate a share. And if you have any questions or concerns about using canned abalones that we haven’t covered here, then please let us know in the comments section below and we’ll try to help as best as possible.

The Best Brands of Alcohol