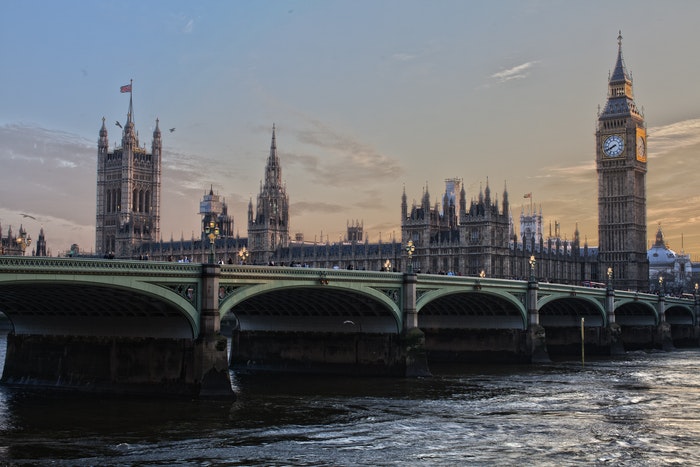 When you think about the small island that is Britain, floating around in the Atlantic Ocean, you can’t help but picture the quintessentially British stereotypes like bingo, tweed suits, long queues, endless supplies of tea, and finally, fish and chips.

Though the aforementioned products are synonymous with Britain, the truth is that many of these notably British stereotypes didn’t actually originate within the country and were brought from other cultures and countries over the years. Here are a few examples of British stereotypes and where they actually hailed from.

Anyone who has ever been to England, Scotland, or Wales knows that the Brits can’t help but congregate in halls and function rooms with dabbers and sheets of paper. However, the idea that bingo itself started as a game in quaint British villages and counties is wrong. The reality is that bingo has traveled a long way to get to where it is today.

Bingo first started in Italy in the 16th-century under the guise of “Il Giuoco del Lotto d’Italia”, it then moved to France, where it became known as “Le Lotto”. Instead of heading north, bingo steadily made its way around Europe and even visited North America in the early 1920s. It took another 40 years until the game landed on British shores, yet when it did, the game experienced a revolution that changed the culture dramatically as around 15 million people played weekly.

Bingo has had its peaks and troughs, most notably in the 1990s when participation rates dipped somewhat, but despite this blip, the game is still going strong in Britain. This is because, over the years, taking note of technological advancements and changes to the way in which contemporary audiences game, bingo has evolved to appeal to a wider demographic.

The Bada Bingo brand is the ultimate example since it advertises a party atmosphere where players can experience a festival-like environment with rewards thrown in for good measure. As well as prizes, there are sing-alongs, professional performers, dancing, and strobe lights. Britain may not have started the trend, but it’s repping the industry hard by heavily promoting the game in an increasingly online world. 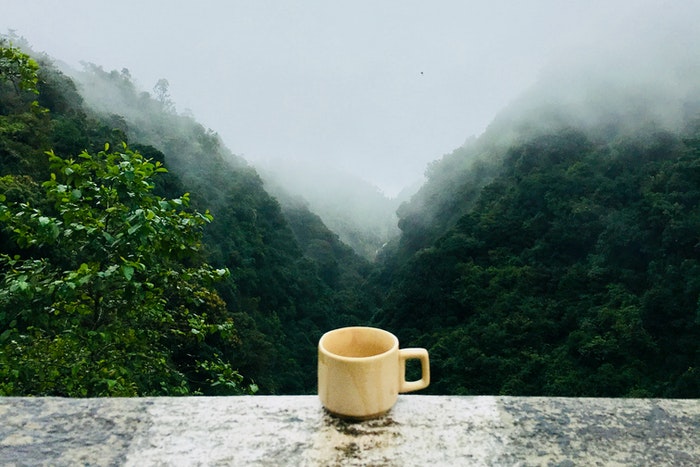 Britain isn’t particularly renowned for its own distinct cuisine, though the country boasts top chefs that have revolutionized the food and drink scene. There’s an appreciation for good food, but the influences of flavors from abroad and delicacies from different cultures are widespread.

Regardless of how you feel about the quality of the industry, however, you can’t deny the Britishness of favorites like fish and chips and tea. They are as British as Queen Elizabeth II and the royal family.

Similar to bingo, they are now, but they began life in far-flung locations before they were imported and embraced by Brits. Fish and chips, for instance, is a meal that’s local to Spain and Portugal. Jewish immigrants brought the iconic combo over in the 1500s, giving the original “Pescado Frito” a deep-fried twist. It worked because UK Fisheries says 382 million orders are collected from chippies across the UK yearly.

Meanwhile, tea was grown in China and India for medicinal purposes. Once Britain got hold of the liquid gold, it began to add sugar and milk, incorporating a spin that other cultures didn’t consider. The Chinese, for example, drank chá, which was black and strong. In the 21st-century UK, Reader’s Digest reports that 100 million cups of tea are consumed every day, making it a staple of the lifestyle that’s ingrained at the heart of British culture.

Cultural norms come from many different places, but if they are integrable, they can easily permeate every part of society. Tea, fish and chips, and bingo are prime examples of this within Britain. It’s important to remember that behind trivial stereotypes, there are interesting histories just waiting to be explored.

Top Ideas for Celebrating Christmas with Your Friends