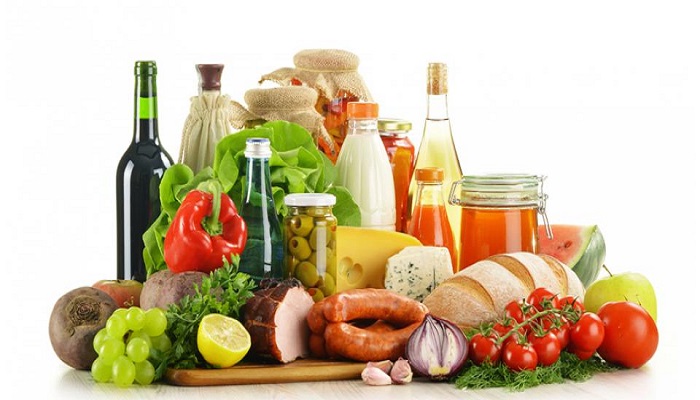 Europe, also known as the Old World, has some of the most established and successful food brands in the world. Recently, however, Europe has seen the rise of many food unicorn start-ups and DTC brands that have seemingly come out of nowhere to tackle the established giants.

Here’s our roundup of the best food brands of Europe: 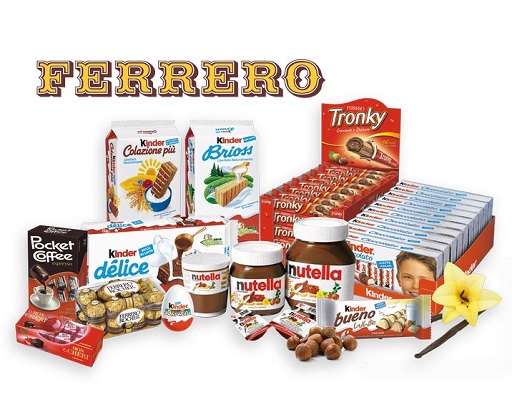 Ferrero is a famous manufacturer of chocolate products. The company owns the Nutella brand, which has become one of the most popular brands on European markets. Ferrero operates in more than 70 countries around the world and is responsible for producing some of Europe’s most loved confectionery products including Kinder Surprise Eggs, Tic Tac sweets and Ferrero Rocher chocolates.

The company was founded in 1946 by Pietro Ferrero, a pastry maker from Piedmont. Ferrero SpA is the world’s fifth-largest consumer goods company measured by 2012 revenue (after Procter & Gamble, Nestlé, PepsiCo and Unilever) with a market capitalization of €30 billion as of February 2016.

FrieslandCampina is one of the leading dairy companies in Europe that produces milk powder for babies as well as cheeses such as Gouda and Edammertje cheese.

In addition to its headquarters in Amsterdam (Netherlands), it has offices all around the world: Brazil, China, India and Thailand are some examples among many others. Its main competitors include Danone Group SA & Co., Nestlé S A., Unilever PLC and Kraft Foods Inc. 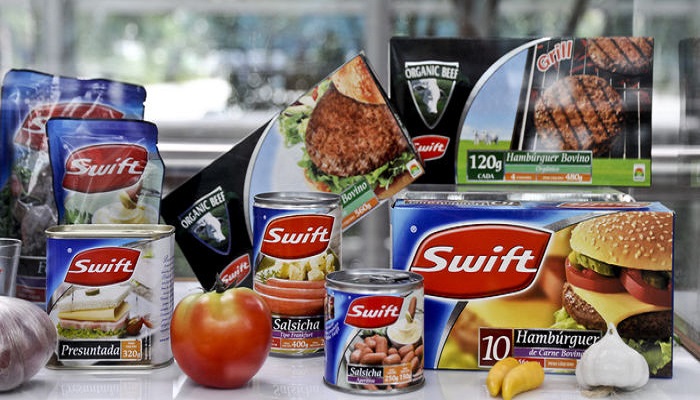 JBS provides Europe with a wide range of meat products, including fresh beef and pork. It has a total production capacity of over 100,000 metric tons per week. The company is headquartered in São Paulo (Brazil), but it also operates in the United States, Canada and Australia. 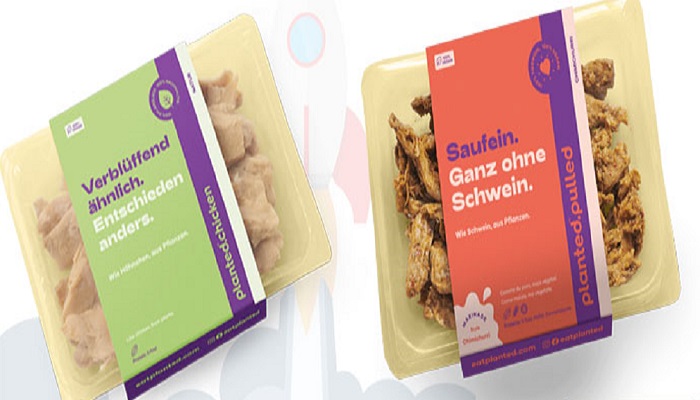 Planted is a vegan food company that was founded in the UK in 2015. The brand makes plant-based products from vegetables and other whole foods; their mission is to make healthy eating accessible for everyone by providing affordable, tasty and convenient products.

To date, Planted has raised over £500k on Crowdcube, and continues to offer so many great tasting dishes which are perfect for vegetarians, vegans or anyone who wants to eat more healthily but doesn’t want to spend hours preparing meals at home every day. 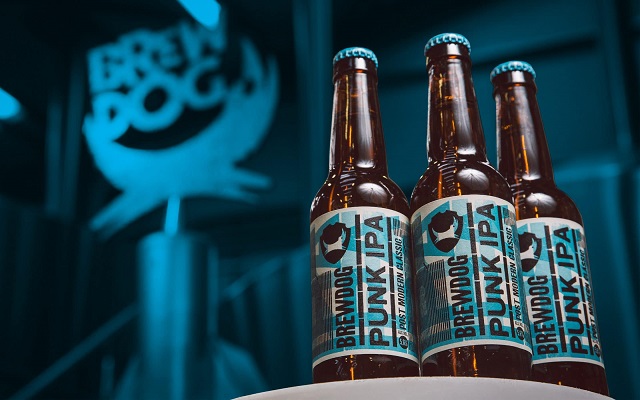 Brewdog is a Scottish craft brewery that has been producing beer since 2007. The company was founded by James Watt and Martin Dickie, who wanted to challenge the status quo of mainstream beers.

They are known for their innovative marketing campaigns, such as launching a “beer for dogs” called Dog Beer in 2016 (which raised £50k on crowdfunding platform Crowdcube) or selling bottles of beer with actual dead animals as packaging.

Brewdog have also attracted controversy because they use controversial ingredients like cannabis oil in some of their drinks – but this hasn’t stopped people from buying them. Their most popular brews include Punk IPA, Dead Pony Club and 5AM Saint. 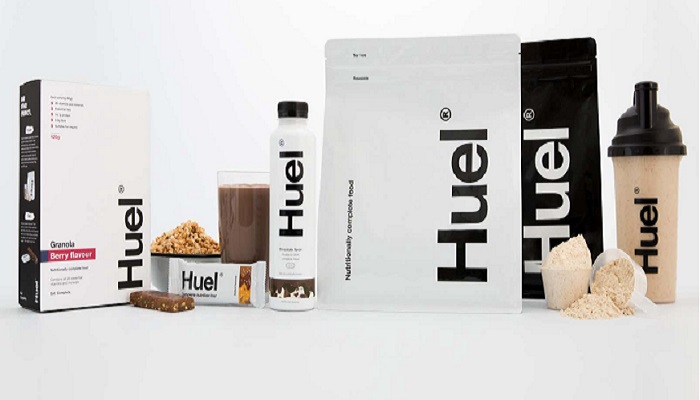 Huel is a food brand that is 100% vegan and nutritionally complete, containing all the protein, carbs, fats and minerals you need. It’s made from oats, pea protein isolate (which contains 18 amino acids), brown rice protein concentrate (which also contains 18 amino acids) and flaxseed oil powder. Huel has a very high nutritional value because it is completely plant-based with no additives or artificial ingredients.

Huel was established by Julian Hearn in 2013. He was a former investment banker who sold all of his belongings and decided to travel around the world. While he was away, he began to think about how food is processed and what it contains, which led him to create Huel.

Hearn wanted to make a product that would be completely natural but also taste good, so he spent years working with scientists and nutritionists until they came up with the perfect formula for Huel.

In 2015, Hearn launched an Indiegogo campaign for Huel; the brand raised £1 million within 30 days. Today, over 1 million people use this great plant-based protein powder on a daily basis – including me. 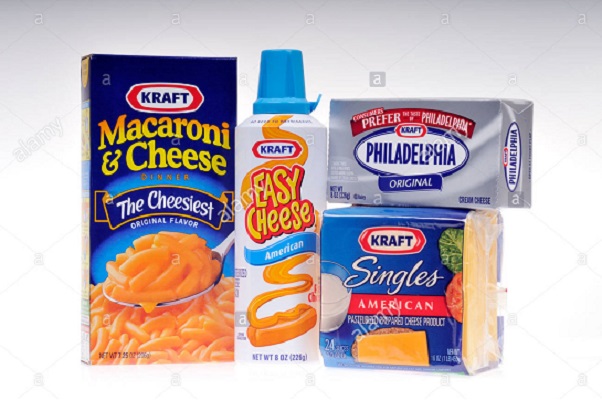 Kraft Foods Group is an American manufacturing conglomerate headquartered in Northfield Township, Illinois with operations around the world.

The company has a strong presence across the continent and is the leader of the cheese market, as well as one of the largest producers of bottled water. Kraft also produces snacks, chocolate spreads and yoghurt products. 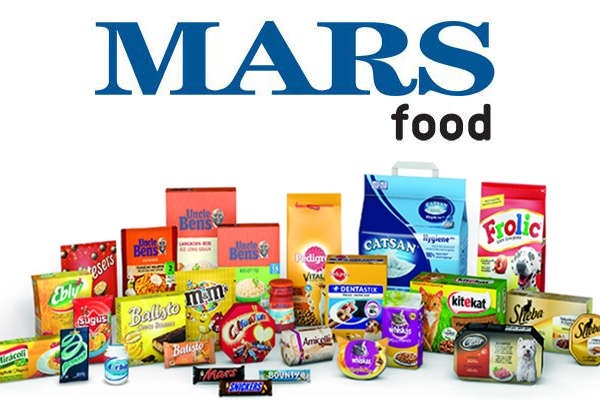 Mars is an American multinational confectionery, pet food, and non-alcoholic beverages corporation that has a huge history of success in Europe. Headquartered in McLean, Virginia, United States, the company was founded in 1932 by Frank C. Mars and currently has more than 75 international locations including factories on six continents.

In addition to its three main chocolate brands – M&M’s (already produced since 1941), Snickers (introduced in 1930) and Milky Way (1923), Mars also produces non-chocolate candies such as Skittles (1977), Wrigley’s gum and Lifesavers candy which it acquired in 1998. 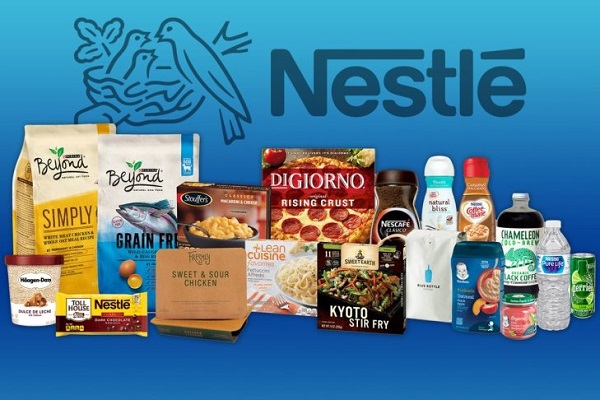 Nestlé is the second best food brand in Europe and also one of the largest producers of bottled water, chocolate spreads and ice cream. The company has a strong presence across Europe, but it has recently been struggling with lower profits due to an increase in competition from other brands. In addition to its food products, Nestlé also produces coffee machines for domestic use as well as Nespresso capsules. 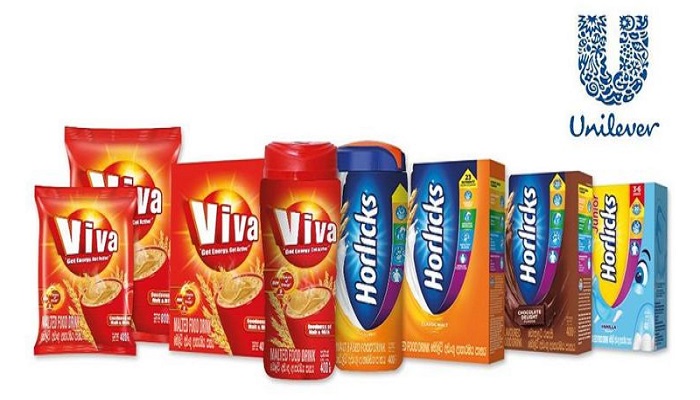 It is the world’s third-largest consumer goods company measured by 2012 revenue (after Procter & Gamble and Nestlé) with a market capitalization of €112 billion as of February 2016. Unilever was founded in 1930 by the merger of the Dutch margarine producer Margarine Unie and the British soapmaker Lever Brothers. In 2015 under leadership of Paul Polman it acquired Dollar Shave Club for $1b.

That’s about it for our roundup of the best cbrands of Europe. We think we’ve selected a good mix of the old and the new, the established and the upcoming. If you have any suggestions or ideas of brands that we’ve missed please let us know.