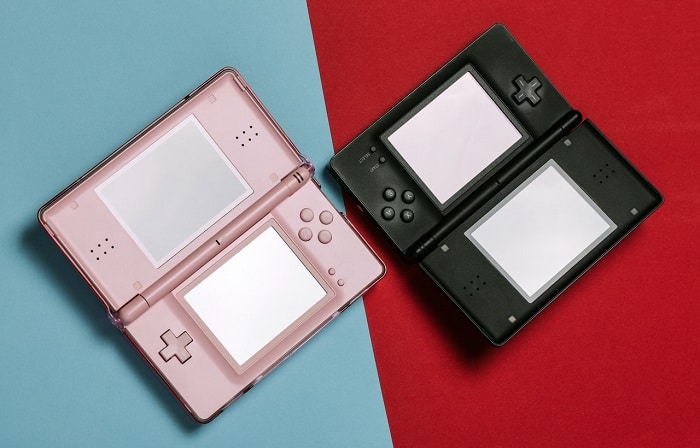 Videogames are not just for children anymore – gaming is for everyone. Since playing video games stopped being niche, marketers have asked themselves how to target a market that’s so broad appropriately. Many marketing agencies have found unique ways to promote new games to the masses. These marketing trends are proven to be effective because they are inclusive, focus on fun, and everything gaming represents.

Mobile Crazy Masses Thanks to Influencers

It wasn’t too long ago that mobile gaming was seen as a casual endeavor because you couldn’t program complicated and immersive story-driven pieces of media on a device with little memory. To compensate for that, programmers tended to prefer puzzle games that are straight forward, addictive, and contain little to no plot. This is why games that took advantage of the platform like Candy Crush and Fruit Ninja became and are still so popular.

Changing the perception of mobile gaming as casual was difficult at first, but with gaming influencers’ help, mobile gaming became really popular with gamers ages 18-35 males and females. Influencer culture made online gambling websites like Casumo, RPG Raid Shadow Legends, and defense game Clash Royal become household names. It turns out that streamers like Ninja are just as effective at promoting new media as traditional celebrities.

The Massive Surge of Female Gamers

Women and girls have played video games for as long as men and boys have, but they were never the focus for marketing. Gaming was seen as a boy’s hobby, similar to how action figures, sports, and guns were. To appeal to women and girls, companies would create dress up games, animal-focused simulators, and multiplayer puzzle games. Although this seemed like a good idea at the time, women and girls were more likely to play what was popular regardless of genre.

Since this epiphany, marketers started to use more women and girls in advertisements, as well as female twitch streamers that tended to have a broad audience. With over 45% of gamers being women and girls, it’s ridiculous to ignore this market anymore. Marketers should take note of either making video games inclusive for all audiences or holding off in the over-sexualization of women in gaming, which is often insulting, and rightfully so, for female audiences.

Show the Game Off to Build Hype

Movie trailers, although commonplace now, was considered a significant breakthrough as far as marketing was concerned. Audiences want to know something about the product before purchasing it because it helps them feel more confident about their decision. Video content also gets more engagement and influences more consumers. What better way, then, to hype a game up by showing gameplay footage?

That’s just the tip of the iceberg. Gamers are more than happy with spending hours watching gaming videos on YouTube because of the charismatic host. Marketers can contract gaming influencers to review their game pre-release. It’s a fantastic way to increase hype for your new game because this influencer will be showing an hour-long commercial of the latest video game to millions of hungry eyes.

Branding is brought up a lot in marketing. Its importance can’t be understated as it’s an effective way for a company to get consumers attached to a product. Sega did this in the 90s with their mascot Sonic the Hedgehog. Although it seems laughable now, Sonic used to be this exciting and cool alternative to Mario, who had little personality at the time other than the fact he was a plumpy Italian plumber.

That simple branding choice took many eyes off of Nintendo, which was unstoppable at the time. Sega took a significant amount of Nintendo’s market share. It also helped that Sonic the Hedgehog was an excellent game to boot. Brand awareness will be effective: it’s what your audiences will think of before purchasing your games or services.

Investing in Luxury Watches – What You Need to Know

How to Choose a Midi Controller