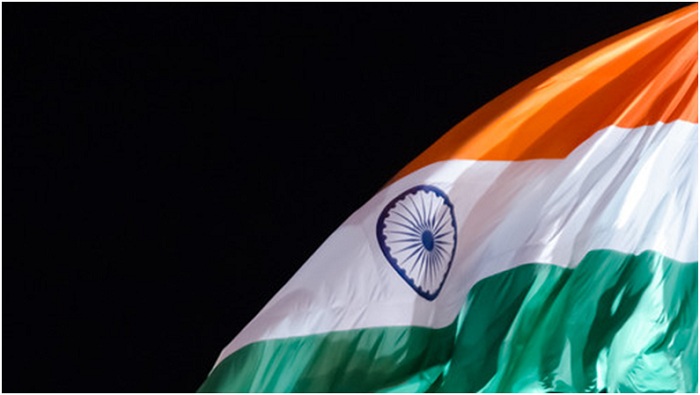 While it’s America’s Silicon Valley that usually manages to grab all the headlines for great technological advances, there’s a challenger on the other side of the world that doesn’t receive nearly as much publicity.

Bengaluru in the Indian State of Karnataka is fast establishing itself as Asia’s Silicon Valley and is responsible for around 40% of the country’s IT exports that are estimated to be worth a total of around $180 billion a year.

To understand how the city has grown to be such a powerful and significant technological hub, one has to go back to the time of Indira Gandhi’s premiership. In 1984, her cabinet passed a bill that allowed software exports through satellite organizations, opening up the world for the first time for India.

Before very long, international companies like Texas Instruments, Wipro, and Infosys set up in the city, with many others soon following. A large part of the appeal was the wealth of developing and programming talent available in the city, along with salary demands that were lower than in other parts of the world. 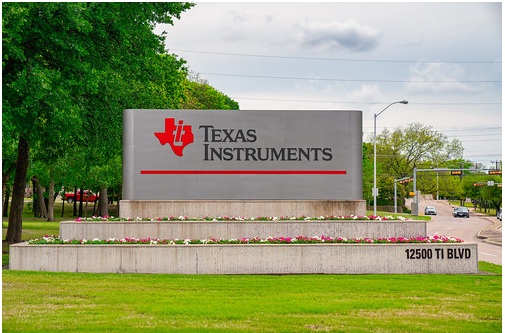 It’s an appeal that continues to attract external interest with Australia being one of the latest countries keen to develop even closer ties with the city. This is why they have recently appointed a new Consulate General in the city and established a Centre of Excellence for Critical and Emerging Technology Policy. While Bengaluru is undoubtedly the epicenter in the sub-continent for tech, this is something that is being grasped with both hands by the whole country. At around 12Gb data usage per person a month, this is one of the highest consumption rates in the world.

This is driven by a desire to lead more digital lives, which takes the form of everything from shopping online at sites like Flipkart to accessing digital entertainment. This is thanks to the technological developments in India’s online entertainment industry. From streaming to playing in the many online casino brands like BetTilt and Wheelz casino are becoming increasingly sophisticated in terms of online payment options, security, and promotions, in order to compete in a saturated market.

Technology is also fueling more huge growth in the city. However, the focus is definitely shifting away from servicing the needs of multinationals to creating an entrepreneurial culture. So the city now ranks No. 3 worldwide in terms of the number of start-ups and absorbs around 57% of all the seed funding made available by the Indian government.

This is also all having a strong knock-on effect on the city itself. It’s a magnet for talent so 51% of the 8.4 million population have moved to work there. The result is that it was judged as the world’s most dynamic city in 2019.

The future is looking equally bright for Bengaluru and its inhabitants with the government’s continuing commitment to encouraging enterprise. So, while the original Silicon Valley might still get most of the attention, perhaps the tech companies based there should be looking over their shoulders at the place that is catching up fast.