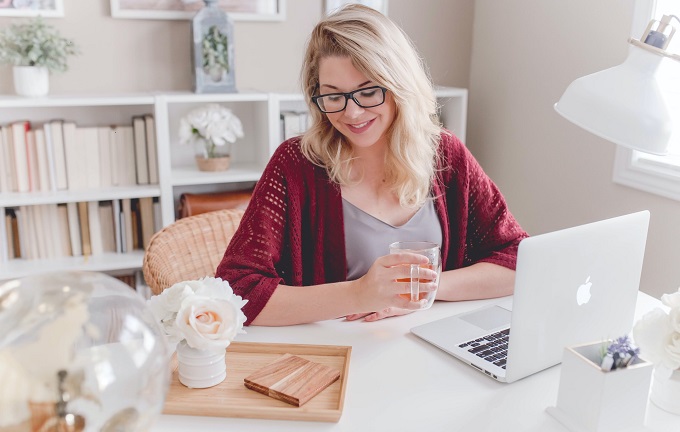 Tea is one of the most popular and frequently consumed beverages in the world. It is also one of the easiest beverages you can make; add some hot water to a cup containing sugar and tea leaves or a teabag, and you are done. You can enjoy the beverage several times a day; whether you are at work, at home, or even in school. Not only is it easy to make, but it is also on the menu of many restaurants, and one can order tea in online tea and coffee shops. Without the need for research, we can generally say that the beverage is good for your health and you should try to have a cup or two every day.

Some Common Health Benefits of Tea

You can take the beverage at any time of the day, but most people prefer to drinking it in the morning. This is because it is known to cause wakefulness, increased alertness, and attention with its java free caffeine content. Making it perfect for jumpstarting your day if you are going to work or to school as it generally boosts the body’s metabolism. It is popular as it is known to have some health benefits if consumed regularly. The benefits which are commonly known include;

Over the past few years, continued research on the benefits of tea has proven that drinking tea does not only benefit the body’s health but also improves your memory. This beverage improves our memory because it contains compounds that are very important in the development of the brain and boosting its functionality. With the improvement of brain functions, one gets an enhanced working memory performance, memory recognition, and even a great degree of organization with a faster response time to the environment and surroundings.

The Various teas That Improve Memory

There are different kinds of teas available worldwide that have different flavors and can benefit your health in different ways. Green, black and Wulong (also known as Oolong) teas are the types that can help improve memory.

Elements That Improve Memory and Boost The Functionality Of The Brain

The beverage contains very many phytochemicals (these are the various biologically active combinations in plants). These are the compounds that gives it its health benefits to the body. If we are going to talk on how to improve memory, then we will deal with only a few elements, and they include;

Caffeine is a well-known element present in almost all beverages, but the amount in most teas is slightly lower. Users fell the effects of caffeine immediately as they are brain boosters. As a result, it causes wakefulness, increased attention, and alertness. The caffeine works by blocking an inhibitory neurotransmitter known as adenosine, and this results in better long-term memory functioning and thinking ability, according to studies.

Catechins are phenolic elements that possess potent antioxidant properties meaning they prevent oxidation from occurring. Green tea contains various catechins that are very important according to research, in preventing cognitive dysfunction and other adverse changes in the brain. This might significantly affect its functionality by causing memory losses, lack of attention, slow reaction times, and a short-term memory span. Catechins induce anti-depressive and cognitive-enhancing effects as they improve the working memory.

L-theanine is an amino acid compound found in all types of teas. This element is responsible for enabling one to achieve relaxation without causing exhaustion. All teas brings about a perfect combination of L-theanine and caffeine. And when consumed together, it causes increased brain functionality in terms of improved working memory, reaction times, and alertness. Drinking the beverage regularly with the two elements combined has been proven to improve cognitive alertness and memory. Also, consuming the two elements together reduces significantly the mental fatigue one can feel by consuming caffeine alone.
Drinking this beverage regularly can reduce the risks of getting brain and memory-related diseases like dementia and Alzheimer’s disease. These are memory-related and cause forgetfulness and short-term memories among the aged and even sometimes but rarely among young people.

How Drinking Tea Daily Affects The Functionality of Your Brain

Most people debate whether loose leaf tea is better than using tea bags. Even though they both functions, the same tea bags may not be as powerful as the loose-leaf tea since they undergo so much processing and may lose some important elements.

If you want to maintain a fresh memory throughout your life, tea is the definite answer as it works more effectively when compared to other drugs and even coffee. The beverage is now readily available as you can buy loose leaf tea in online tea and coffee shop or even in stores anytime you want to make the tea by yourself. Since this beverage has no adverse negative effects to its users, make it a habit to drink a cup or two and get to experience the various benefits it has in store for you.