Here's Why Your PPC Campaign isn't Returning Profits for You

Top Ways to Brand Your Business

Why You Should Use LinkedIn Automation Tools for Your Business

Promotional Products Proving to Be the Saviour Of 2022 Marketing Strategy 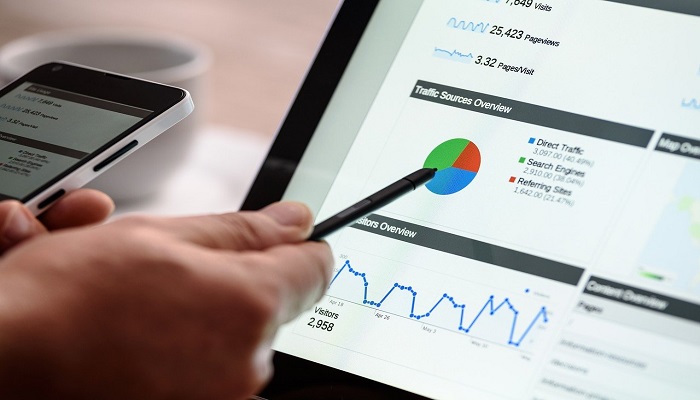 If you are not seeing a decent return from your PPC ad efforts, then you need to look at the root causes of this complication and take action to deal with them.

While not every campaign will be a success right off the bat, it is only by learning from your mistakes that improvements can be made, so here are a few of the main profit-sapping problems which PPC ads often run into.

Setting your budget too low

This is an interesting angle to consider, and one which might surprise you, as while the focus for most when it comes to a PPC budget is on the potential for overspending, there is also a risk of unprofitability if you do not pump enough capital into a campaign.

There are a handful of ways in which this might limit its chances of success, such as excluding you from bidding on the most engaging keywords for your needs, or by preventing your ads from achieving the kind of visibility and volume that will let them connect with your intended target audience.

That is not to say that you should throw money at PPC ads endlessly, but rather that it is better to assign a budget that will actually make a difference, rather than one which will leave you languishing in obscurity.

Spreading yourself too thin with keywords

Researching keywords and choosing the ones which will make the most impact in terms of clicks and conversions is one of the best ways to generate a decent ROI on your PPC campaigns.

However, there is also a temptation to hedge your bets and try and find untapped potential in a whole host of keywords, even if only a small percentage will actually hit the mark.

This practice of playing the field might work out in some cases, but most of the time it is far more worthwhile to drill down into the data and find the keywords which are actually working out for you and prioritize those instead.

A similar set of circumstances can occur if the keywords you pick are too broad, so being specific and knowing your target audience will stand you in good stead.

If you have managed to craft an appealing PPC ad which is finely tuned to encourage clicks, this is only half the battle; you also need to make sure that your landing pages actually deliver on the promises of the ad and are capable of satisfying prospects.

The cardinal sin of PPC ad copy is to either oversell what you are offering, or misrepresent what visitors will find after they click through. The less relevant the content of the page is to the original ad copy or keywords targeted, the worse the impact will be on your brand.

Instead, aim to concisely convey what visitors can expect in the ad copy, putting across your site’s USP so that it stands out from the crowd.

Last of all, if you are not paying attention to conversion rates but are only focusing on the number of clicks that your ads are generating, then you could be flushing money away unnecessarily.

You need to measure the performance of PPC campaigns based on how many people convert, and what the cost of converting them was in the context of the number of clicks that didn’t end up converting. You can take the help of a PPC management services company to handle all your PPC campaigns.

It sounds like a lot of plates to keep spinning to ensure PPC campaign profitability, but it is definitely worth it to avoid the costly marketing calamities that many of your rivals encounter.