Forecasting the Fortunes of the US Dollar in 2021 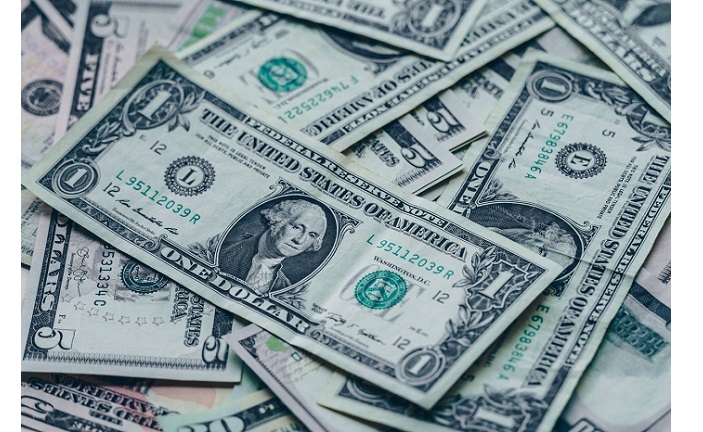 The uniquely challenging circumstances of 2020 have highlighted the folly of making economic predictions at the start of a year, as some developments simply cannot be foreseen. Nevertheless, market analysts and experts continue to make sense of the data that they have to the best of their ability, which enables everyone from governments down to individual investors to plan their optimal long-term economic strategy.

The US dollar (USD) continues to be the currency that wields the biggest influence over the global economy. That is partly a consequence of the US’ position as a major trading power, plus several national economies are inextricably linked to the fate of the US currency through dollarization or being pegged to the dollar. This means that the performance of the US dollar is most commonly the one that other currencies’ performances are measured against. 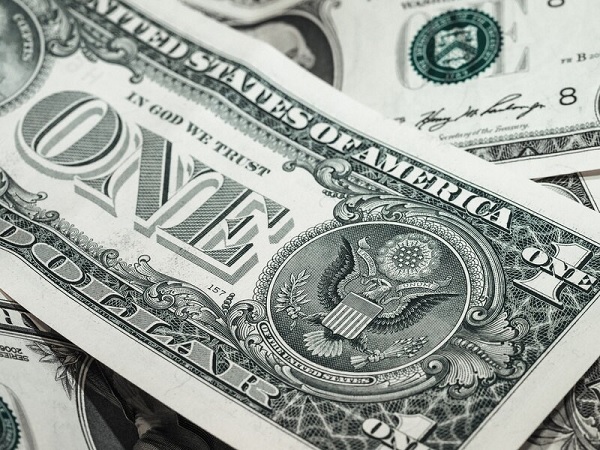 This is particularly evident when evaluating the list of the major currency pairs featured in Top Online Forex Brokers’ guide to trading. Sites such as this act as a point of reference for those wanting to learn more. For example, the USD is ever-present in those major pairs, whether being compared to the euro (EUR), the Japanese yen (JPY), or the British pound (GBP). This is clear proof of the significance of the US dollar’s fortunes for the global economy. Foreign exchange pairs are a useful guide for currencies’ relative strength, with a currency making gains against the USD one likely to come on to the radar of forex traders.

Currencies gaining ground on the US dollar may well be a recurring fixture in economic news in 2021. This will not only impact traders buying and selling based on exchange rate fluctuations, but it could also have significant ramifications for economies across the world. Here are three tentative forecasts made by market analysts for the US dollar in 2021.

The experts at Goldman Sachs have mixed predictions for those with a vested interest in the American economy in 2021. On the one hand, the S&P 500 is projected to swell by around 15% by the end of 2021, with positivity very much the overriding sentiment for the stock market index which provides a good indication of the American economy in general.

However, the experts at Goldman also anticipate that the US dollar could contract by around 6% in the same time period. What Goldman are calling a ‘structural downtrend’ for the greenback may actually provide a further shot in the arm for American businesses, as it could increase profit margins for companies that frequently do international trade.

The team at Citibank echo Goldman’s thoughts about a declining US dollar in 2021, although there is disagreement on the rate of that decline. Citibank analysts project that the USD may slide by as much as 20% over the course of 2021, with a large proportion of that decline arriving in the early months of the year. This should address the imbalance created in a year where traders have been flocking in even greater numbers to the safe haven of the greenback.

A weakening US dollar should stimulate the global economy, as businesses and investors in other countries will have greater purchasing power once again. The Federal Reserve is the US’ central bank and is expected to domestically take steps to ensure that US citizens also feel emboldened to spend. The Fed adopted a base rate of 0.25% in March 2020 and should maintain those levels for at least a couple more years.

Governors at the Federal Reserve have indicated a resolve to maintain that base rate until the end of 2023, while Goldman experts forecast no change until 2025. By committing to low borrowing costs in 2021, the Fed will aim to encourage high consumer spending to drive the national economy. There are significant risks to this strategy, which can see debts pile up on both an individual and a governmental level, but the Fed will likely stick with this rate throughout 2021 to entice American consumers to keep spending their dollars.

Dollar to outperform the euro and the pound?

Most analysts agree that the US dollar will go through a year of relative decline in 2021. Not all experts are projecting decreases as substantial as Goldman’s 6% or Citibank’s 20%, but a retraction of around 3% is the consensus among many strategists. While the US dollar’s weakening will allow emerging economies to flourish, two major economies are still expected to struggle in comparison to the US in 2021.

As reported by Pound Sterling Live, teams at Danske Bank and Barclays both see 2021 as a year in which the euro will falter against the dollar. Danske Bank experts cite the evergreen appeal of the US as a destination for international capital as reason enough to protect its dominance over the euro, while Barclays analysts believe any potential gains for the euro will be significantly limited by the US dollar’s continued position as a safe haven currency.

HSBC experts have a similarly bleak outlook for the British pound (GBP) in comparison to the US dollar in 2021. Irrespective of the nature of a post-Brexit trade deal between the UK government and the European Union, HSBC analysts expect the increased tension between the two parties to inhibit what has been a crucial trading relationship for the UK. This may eliminate any chances of the GBP rallying against the USD in 2021.

There has rarely been a more difficult time to be making projections about the US dollar ahead of a new calendar year. One thing can be said with absolute certainty: whatever the fortunes of the US dollar, the rest of the global economy will be watching the currency’s performance with a keen eye.

Related Topics:ForecastingUS Dollar
Up Next

Financial Wellbeing During a Crisis