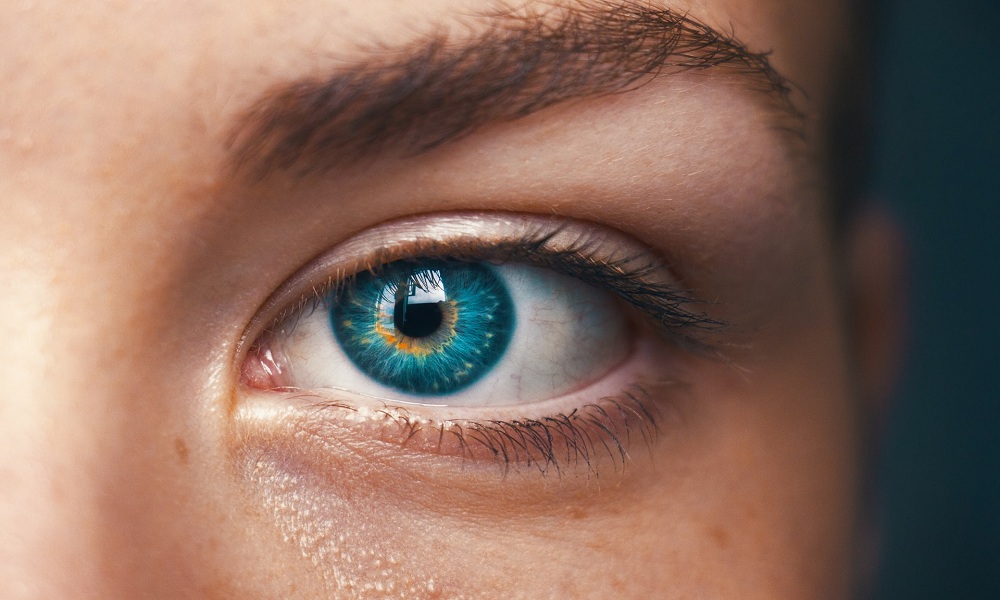 In the digital age, there’s no avoiding screens and their blue light effects. People are exposed to them on a daily basis, whether from smartphones, computers or LED lightbulbs. Experts argue over this special light’s impact on humans, but IT workers, for example, know the strain to their eyes and wellbeing first-hand. Fortunately, research on the matter is increasing at the same time that solutions like glasses, eye drops and healthy habits emerge to ease the negative influences. What this guide looks into is how such methods help deal with the problems blue light causes.

It isn’t actually unnatural – the sun even produces it. The blue wavelengths can improve your mood, alertness and productivity during the day. This kind of stimulation, though, is less useful at night, the disruption of sleep – or circadian rhythms – being one of the most common issues. And, HealthHarvard.edu states, it all comes down to melatonin, which, according to a blue versus green light experiment, is suppressed twice as much by the former. Regular or intense exposure to it also irritates the eyes, causing dryness and even headaches.

General advice, especially if a computer is an essential part of your work, includes a few habits that should ideally become routine. They help relax optical nerves and sustain their efficiency. Firstly, sit at arm’s length from the screen – its brightness could also be adjusted for maximum comfort. Then take your eyes off the monitor every 20 minutes and look at something far away. Getting up and walking around is just as effective. Avoid as much blue light exposure as possible at least two hours before going to bed. Finally, eat plenty of vegetables like spinach, broccoli and kale to boost the health of your eyes.

The consensus among researchers is that these spectacles block blue light to a certain degree. It’s not a miraculous solution, but definitely a useful one – and many grateful users would agree. The higher the quality, of course, the greater the protection. BLUEASE lenses, for example, on GlassesUSA.com are one of the best products on the market today. Next-generation technology, such as MR-8 polymer, results in extra durable and protective lenses that deflect incoming blue light. Your eyes are less affected and so is your brain as a whole.

Glasses aren’t the only relief you can find. Many factors apart from blue light stimulation can make eyes tired, like simply working too long, but at least one effect they all share is dryness. Eye drops are the quickest and often cheapest remedy for this. AllAboutVision.com explains that such products, also known as artificial tears, supplement your eyes with the lubrication they lack for whatever reason. It is, however, a temporary fix and shouldn’t be depended on alone. Instead, combining eye drops with a good pair of blue light glasses can make a big difference to your strained relationship with the screens in your life.

Being aware of blue light, its sources and effects, is an important first step towards improving your eye health. Next, try applying as many of the above suggestions as you can. Keep exploring blue light for even more insights and innovations. It takes time to get into a mindful routine, but, once done, you should quickly feel the benefits to your physical and mental wellbeing.

Related Topics:Blue Light and Eye StrainBlue Light Glasses
Up Next