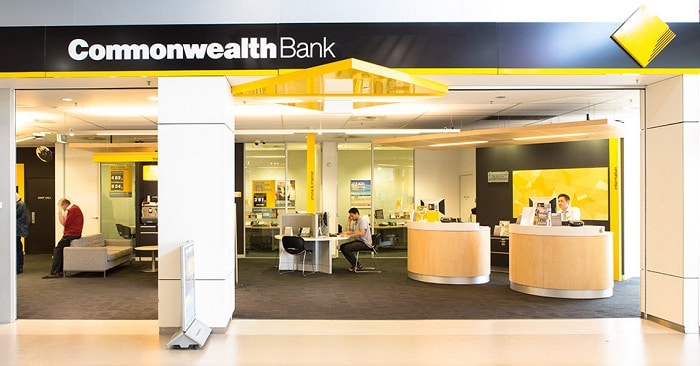 Commonwealth Bank is launching one of the largest campaigns in Australia’s history to raise awareness of the devastating issue of financial abuse, in the context of domestic and family violence. Up to five million CBA customers will be invited to support the CommBank Next Chapter Commitment to end financial abuse. The commitment will also be supported by a significant TV, print, digital, and radio campaign.

This announcement coincides with the release of new research, conducted by Deloitte and commissioned by CBA, revealing the enormous impact of financial abuse in Australia. The report estimates the direct cost of financial abuse to victims to be $5.7 billion, with an estimated additional cost to the broader Australian economy of $5.2 billion.

Commonwealth Bank CEO, Matt Comyn, said: “Since we began work on financial abuse in 2015, we now better understand the extent of this issue and the devastating impact it has on victims, survivors, and the community. The Next Chapter Commitment will see CBA, our customers, and the community come together to help end financial abuse by providing tools, advice, and access to support services to help individuals or people they know to recover from financial abuse and establish financial independence. It will take a community effort to address this hidden epidemic and this new commitment is one way we are playing our part. We want to help create a brighter future for all Australians, a future free of financial abuse.”

Deloitte Access Economics Associate Director, and report co-author, Wing Hsieh said: “Financial abuse can take different forms. Certainly, the impacts of financial abuse need to be better understood – for victims, those close to them, and for society and our economy more broadly. Our analysis has revealed some startling numbers in terms of both direct and indirect costs. We hope it will help further inform Australia’s understanding of this insidious challenge.”

Patty Kinnersly, CEO of Our Watch, said: “Violence and abuse are not always physical. Using money or finances to hurt or control someone is abuse, but it can be hard to identify, and often misunderstood. To prevent this, we need to address the underlying gender inequalities that drive financial abuse and other forms of violence against women. Financial insecurity is also a significant barrier for women seeking help and leaving violent relationships. Financial institutions can play a critical role in stopping violence against women by empowering people to recognise abusive and controlling behaviour, and ultimately help prevent financial abuse in the first place. Our Watch is pleased to see CommBank is taking action through the CommBank Next Chapter Commitment and helping to shed light on this pervasive social issue.”

Since the launch of Next Chapter in 2020, CBA has helped more than 500 people impacted through the Financial Independence Hub (FIH), in partnership with Good Shepherd. In the last financial year, the bank also assisted more than 22,000 customers impacted by domestic and family violence through its Community Wellbeing team, specialists in trauma-informed support.

SACE’s Push Strategy: Driving Made in Italy Beyond Traditional Destinations