Investing in Real Estate: Is It Worth It?

The Detriment of DIY Real Estate: Why You Should Hire a Real Estate Agent

Bomontiada is an entertainment complex located in the courtyard of the historical Bomonti Beer Factory which was established in 1890. Between 1930-1950 the factory’s courtyard was turned into “Bomonti Beer Garden.” The concept originated from the German “Biergarten” culture, and it became a place where people could dine, drink the freshly brewed beer, and have fun. The renovations started long after the factory and the garden were closed. 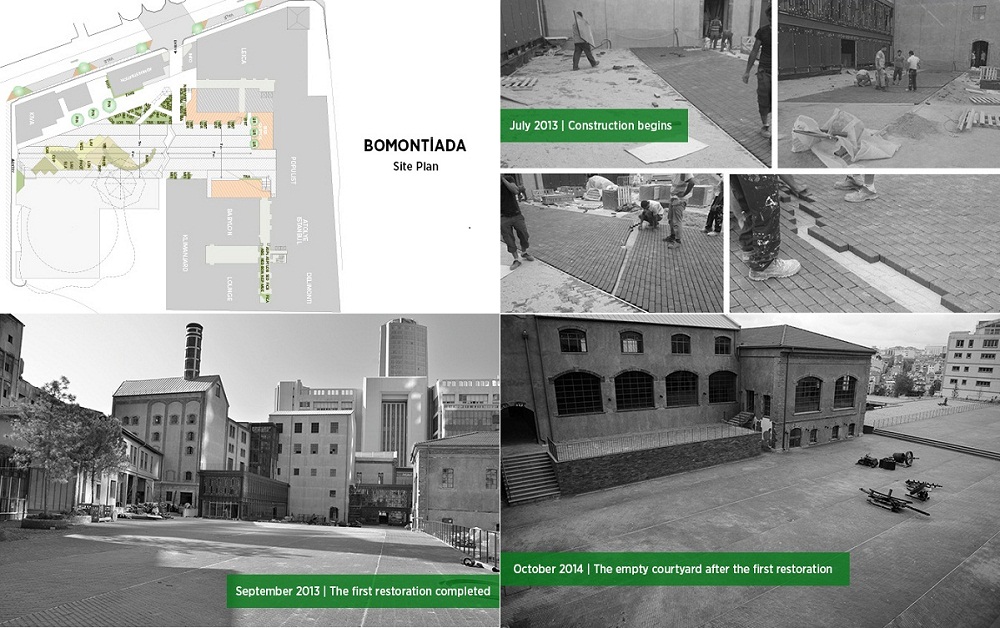 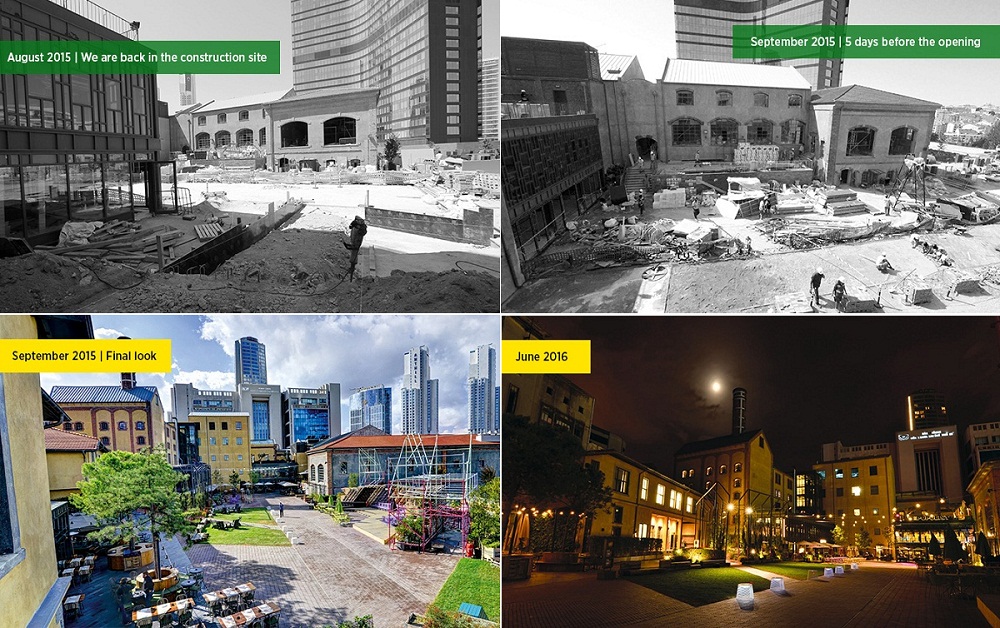 In 2013 when we entered the area to do hard ground manufacturing in the courtyard of the Bomonti Brewery, we found ourselves in historical and cultural heritage. We completed the production of the hard ground and made the courtyard ready for the guests of Bomontiada. However, the enterprises to be built at that time were not yet certain and the courtyard was quiet for about two years.

We entered the area for the second time for renovations in 2015 after it was decided by the enterprises to develop this area under the name “culture and entertainment center” in Bomontiada. This time we had the responsibility of all materials and manufacturing except for the buildings, and on a strict deadline. Added to the manufacturing difficulties originating from the ground, there were bureaucratic obstacles caused by working within the historical monuments. But it was not possible to postpone concerts, events and openings; so whatever it took, we had to prepare the productions on time and without a hitch.

As a result, despite all these challenging factors and with the support of the architectural group and our employer, we were able to create quick and practical solutions to all the problems we faced. We completed the project to spec and today we are happy and proud to have contributed to the revival of the renowned Bomonti Beer Garden.

Related Topics:Bomonti Entertainment and Cultural Center Management IncBOMONTİADA
Up Next