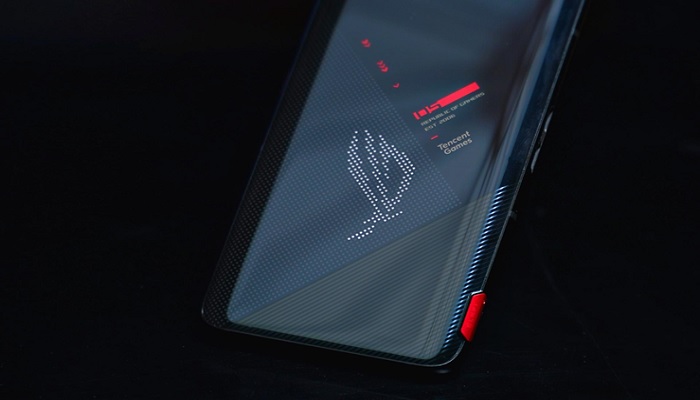 Gaming is advancing at a rapid rate in this day and age. For a long time, people have had the option to game on a PC, a console or a handheld gaming device. However, mobile gaming has taken huge strides as well.

Gone are the days where a phone was just used for communication, social media, chatting in chat rooms – whatever it may be – they are now being designed as gaming devices that can give users an experience comparable to playing on a console or PC. Here are the best gaming smartphones you can buy right now.

The Asus ROG Phone 5 has been made with gaming in mind. The phone is fitted with a 6.78 inch AMOLED display, you can choose between 8GB, 12GB or 16GB RAM options, 128GB or 256GB storage options, and a battery that can last 10 hours.

The phone has some of the best refresh rates you can find, as well as graphics that would put some monitors to shame. While some may not like how it looks, it is powerful, fast, and can run any game you download on to it seamlessly.

The first Razer gaming phone had some shortcomings that turned potential buyers off, however, those have been fixed and the Razer Phone 2, released in 2018, is now a definite  contender for being one of the best gaming smartphones on the market.

It is fitted with a 5.72 inch screen, a Snapdragon 845 CPU, 6GB or 8GB RAM options, a 4000mAh battery and an option to have 1TB expanded memory. The phone is fairly pricey and the screen is small compared to others on this list, however, if your sugar permits it is a brilliant option. 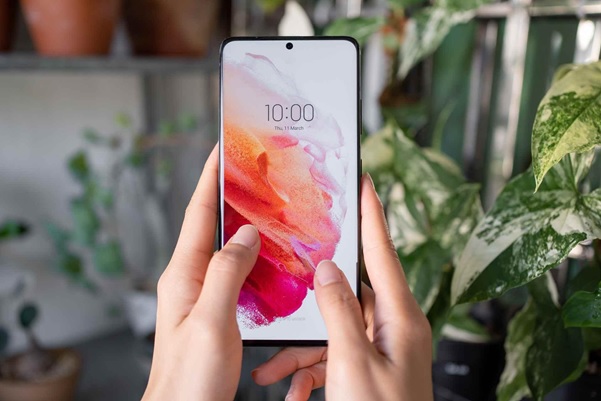 The Samsung Galaxy S21 is not a phone that is specifically designed with gaming in mind, but it most definitely has the capabilities to be one. It has a 6.8 inch screen, amEx no 2100/Snapdragon 888 CPU and a 5000mAH battery.

The phone is quite expensive, but you are buying one of the most advanced devices on the market. It can run any game that you download onto it, as well as perform like the best smartphone you have ever owned.

Another phone that is way more than just a device for gaming is the Samsung Galaxy Note 20 ultra. It has a beautiful 6.9 inch AMOLED display, it is fitted with a Snapdragon 865 Plus CPU, and comes in three large storage options, 128GB, 256GB and 512GB.

Like the Galaxy S21, you are paying a premium for this device, it is rather expensive, however, this phone has very few downsides and you aren’t going to need to replace it any time soon, it will perform spectacularly for a while.

If you are someone who is part of the Apple ecosystem, the new iPhone 13 Max is not only one of their best models, but it is also a brilliant option as a gaming device. It has a 6.7 inch OLED display, an A14 Bionic CPU, and 6GB of RAM.

It also has a battery life of over 10 hours meaning you are going to be spending very little time away from gaming, and it also does other smartphone stuff brilliantly, especially photos since it is fitted with an incredible camera.

The Red Magic 5G has the world’s first 144Hz smartphone screen, giving users very crisp and beautiful graphics, as well as a fast refresh rate. The phone is also designed specifically for gaming, with regular smartphone functionality an added extra.

The phone is fitted with shoulder triggers like you would find on a handheld gaming device, it has a Snapdragon 865 CPU, 128GB and 256GB storage options and a 4500mAh battery. The screen isn’t as crisp as others on this list, but it is perfect for what you are going to use it for.

Another phone that isn’t specifically designed for gaming is the OnePlus 9 Pro. It is a very new device, being released in March of this year, it is fitted with a 6.7 inch screen, a Snapdragon 888 CPU, a 4500mAh battery and 128GB and 256GB storage options.

The phone is quite pricey, but it does do far more than just allow you to play the biggest and best games on your device. It has 4 rear cameras, a 16mp front facing camera, and is widely regarded as the best OnePlus camera phone on the market right now.

If you are a gamer and looking to upgrade your phone, one of these on this list is sure to fulfill your wants and needs. Trying one of these phones will give you the best mobile gaming experience, while being a smartphone that can perform at the top level.

Related Topics:best smartphones for gaming
Up Next

Things You Should Keep in Mind to Find Quality Casinos

How to Dress for a Sporting Event