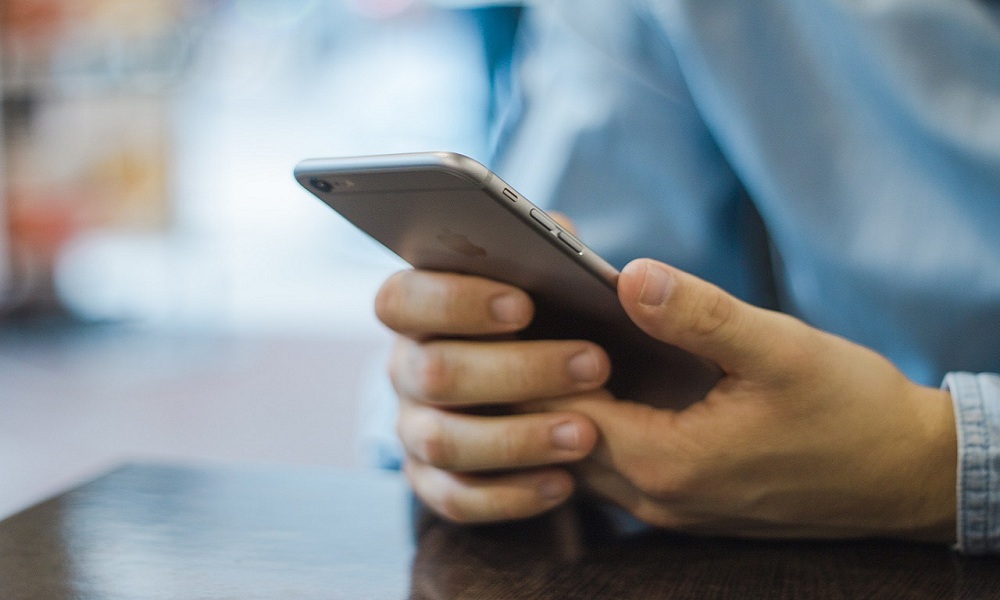 Many iconic brands have emerged in the world of technology through the years, with some of the most famous names having associations with gaming.

The likes of Acer have taken gaming hardware to a new level in recent times, while companies such as Nintendo continue to create consoles and experiences which delight millions of people across the globe.

However, when it comes to discussing the truly classic names linked to video gaming, one brand which simply has to be mentioned is Atari. The company’s famous logo has been part of the scene since the very beginning and now it is back in the spotlight thanks to the release of a new title.

Atari recently announced that it has collaborated with the developer Hello There Games to create its first-ever rhythm-based action title. Called Beat Legend: Avicii, it is based on the music of the late producer and DJ Tim Bergling.

The mobile title is available for both iOS and Android and calls on players to guide a spaceship through a landscape by tapping a series of buttons in time with the music. A total of 15 Avicii tracks are included in the game, including the likes of Hey Brother, Wake Me Up and SOS.

In its press release, Atari stated that its aim was to create a “sensory journey” which evokes some of the DJ’s live performances. The company also revealed how the title is just the first in a planned series of rhythm-based mobile games featuring artists from across a range of genres. Discussing the project, Tony Chien, Atari’s Vice President of Marketing, added that the project had been “a labor of love”.

The move is an interesting one for Atari, with it being just the latest example of music’s long and ongoing relationship with the world of gaming.

Franchises like Guitar Hero and Rock Band have enjoyed huge success in the past, with both of them taking a rhythm-based approach similar to that used in Beat Legend: Avicii. Furthermore, the likes of SingStar brought karaoke into many homes, while some bands have even featured in non-music related titles. For instance, the Wu-Tang Clan inspired a fighting game for the PlayStation called Wu-Tang: Shaolin Style. Music has even gone on to have a major role in casino gaming as well, with Vegas Slots Online featuring a range of free slots based on such themes. Elvis Presley, Kiss, Guns N’ Roses and Michael Jackson are just a handful of the artists celebrated in titles on the site.

However, perhaps most notably, the release of the game is just the latest chapter in Atari’s own remarkable history. As the brand’s website explains, the company was originally founded all of the way back in 1972 and became famous for titles like Pong as well as hardware such as the Atari Video Computer System 2600. The organization states that it now owns and manages more than 200 games and franchises, including the likes of Asteroids and Rollercoaster Tycoon.

With that in mind, Atari will no doubt be hoping that its latest title can go some way towards achieving the same level of success that some of its other properties have enjoyed. The idea of introducing Avicii’s music into a rhythm-based game is an intriguing one and it will also be fascinating to see which other artists are next in line for the Beat Legend treatment.

Atari has been a major name in gaming for decades and at this point it looks like the iconic brand shows no signs of slowing down.

Related Topics:Legend Mobile Game
Up Next

I Have a Reactive Dog. What Do I Do?