Apple Watch Series 6 will include a blood oxygen detector, according to Digitimes 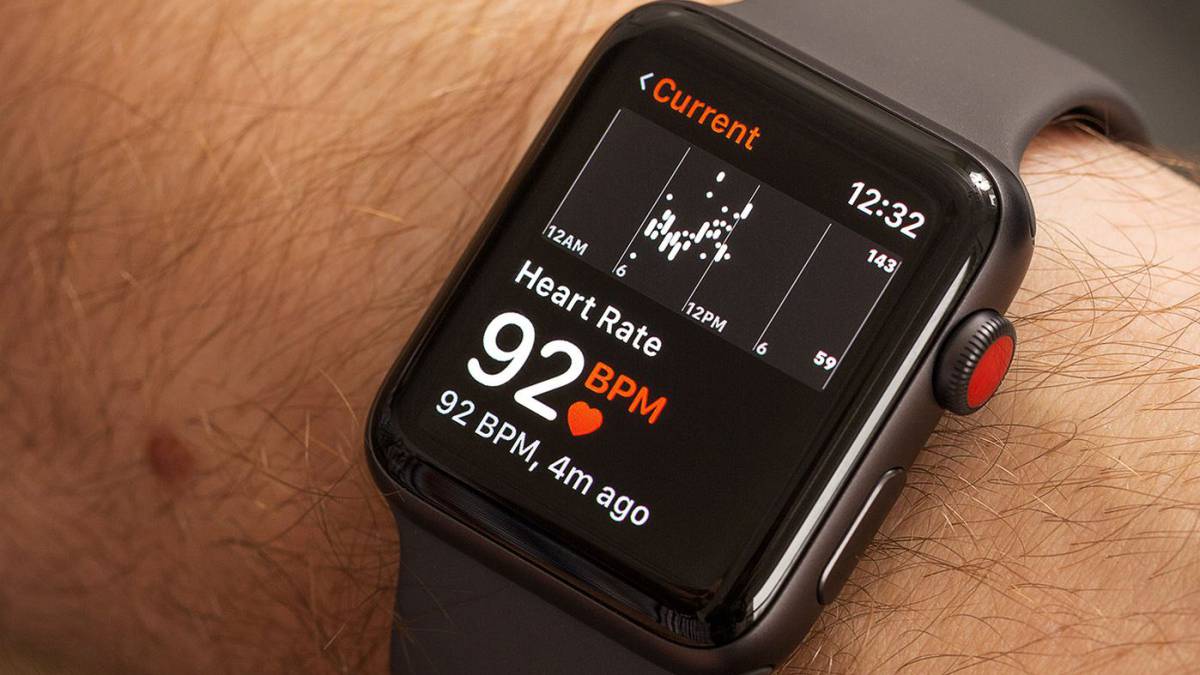 The next version of Apple’s smartwatch would come with this element implemented in its design.

The adequate and healthy percentage of blood oxygen is considered to be between 95% and 100%. Therefore, when saturation is below 90%, hypoxemia occurs, that is, the level below normal blood oxygen levels. And one of its characteristic symptoms is difficulty breathing. Furthermore, when a percentage lower than 80 is given, it is considered severe hypoxemia.

Turned into one of the most appreciated smartwatches, one of the tricks that Apple emphasizes the most in each annual Keynote with its new models of the Apple Watch is always security. An Apple Watch comes with functions such as being able to detect cases of arrhythmia or myocardial infarctions before they occur, analyzing the user’s heart rate. In this way, the smartwatch can issue alarms and, as we see in these cases, save the lives of people who have almost died.

According to the 9to5Mac website leaked last March, the iOS 14 code revealed that Apple is working on several new functions for its smartwatch, one of which is to be able to measure blood oxygen levels with the next version of your mobile operating system, iOS 14: When Apple Watch detects low oxygen levels based on a predetermined threshold, it will send an alert to the user similar to heart health notifications

What was unknown at the time is whether the watch will be able to measure it on its own, or whether it will need some kind of additional device or add-on, or whether it will be an exclusive feature only for the new Apple Watch Series 6 series. Today we have left doubts, although unofficially. 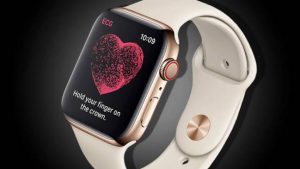 A physical detector on the Apple Watch Series 6

According to Taiwanese media outlet Digitimes, the semiconductor company ASE Technology “has obtained significant backorders for Apple Watch 6, which is scheduled for release later this year. ” Information that Digitimes has obtained from ” industry sources”, and that includes the most important element: that the new Apple smartwatch will include for the first time a sensor capable of measuring oxygen saturation in the blood.

Therefore, the ability of the Apple Watch to be able to perform this function would require both a software element – supposedly included in watchOS – and a hardware element – the sensor itself implemented in Series 6. The information from the Digitimes ‘insider’ corroborates this. seen 4 months ago, but is still unofficial at the moment, as when Apple announced watchOS 7 last month it said nothing about the function of oxygen in the blood.

But it is also true that Apple’s September Keynote is a few weeks away from being produced. Will Cupertino’s confirm this information? Or will the Apple Watch Series 6 be presented without this theoretically new sensor that it will carry?

The Google submarine cable that will connect Spain, the US and the UK

The rear glass of the Google Pixel 4 XL falls off