The Google submarine cable that will connect Spain, the US and the UK 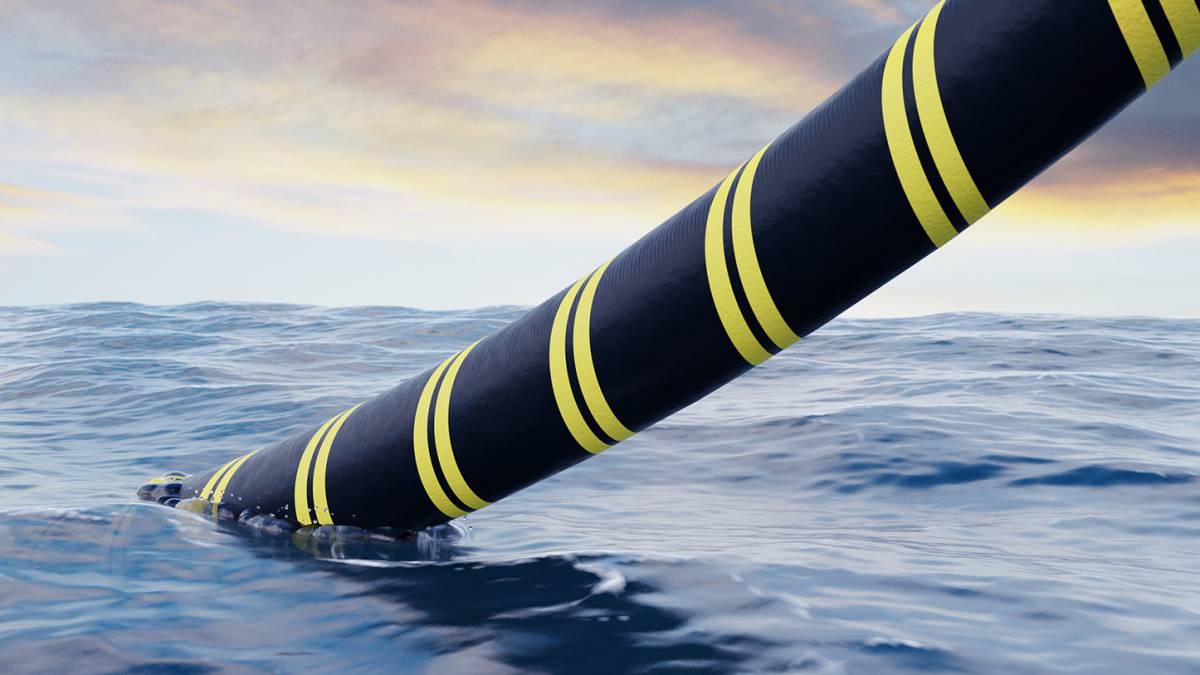 We may have 5G, Wi-Fi routers and all kinds of ‘wireless’ elements, but surely more than one is surprised to know that there is a vast network of real underwater physical cables that cross the oceans around the world to send and receive information globally ” at the speed of light”. And is that currently, 98% of international Internet traffic circulates through these cables, so a failure in one of them is basically catastrophic depending on which area provides coverage.

In order to continue improving its services, and also due to the increasing demand from users, Google has announced a new submarine cable, Grace Hopper, which will run between the United States, the United Kingdom and Spain, and will provide greater support for the network that houses the company’s business and consumer products.

Once in service, Grace Hopper “will be one of the first new cables to connect the United States and the United Kingdom since 2003” , increasing global capacity and driving Google services such as Meet, Gmail and Google Cloud. It also represents “the first investment by Google in a submarine cable route to Spain”, which further integrates the next Google Cloud region in Madrid into the global infrastructure.

The Grace Hopper cable will be equipped with 16 pairs of fibres (32 fibres), representing a significant upgrade to the Internet infrastructure that currently connects the United States and Europe. The project is expected to be completed in 2022, as Google Global Network Vice President Bikash Koley points out in a statement sent to Europa Press. In addition, Grace Hopper will be ” the first submarine cable in the world” to use fibre optic switching technology, which improves the reliability of global communications, allowing better movement of traffic in the event of outages.

And why call it that? The new submarine cable will be named after computer pioneer Grace Brewster Murray Hopper (1906-1992), known for her work on one of the first linkers (compilers), which was instrumental in the development of the COBOL programming language.

He is also credited with finding a real bug in a program: His team traced the source of a short circuit in the Harvard Mark II computer to a moth trapped in a panel.

SAP and E.ON to Build New Process and Technology Platform

Apple Watch Series 6 will include a blood oxygen detector, according to Digitimes