6 Landmark Business Failures to Learn From

Why Your Business Needs a Social Media Audit

Benefits of Using Digital Kiosks for Your Business Branding

Why Branding is Key to Make Your Business Stand Out

The Benefits Of Having A Virtual Office

With Mother's Day Approaching, Which Industries Will Benefit?

Why Big Brands Are Increasingly Working With Freelancers

Mastering the Risks of International Business – What Leaders Need to Know 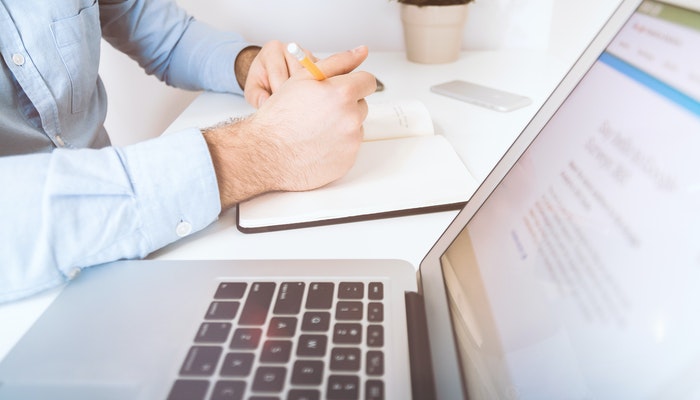 Failure is something a lot of entrepreneurs do not like to talk about. But it is incredibly common among startups and other ventures. It is something a person should be ready to face when they decide to start their business.

Whatever service or product you provide – it is a statistical fact that the majority of startups fail. But it doesn’t need to discourage anyone. Any error or mistake is a learning opportunity and valuable experience.

Elizabeth Blackwell was rejected by 29 medical colleges but persevered and became the first woman to get a medical degree in the US. We all can learn from our mistakes or the experiences of others. So whether you want to launch a platform for essay writers and students, an eCommerce store for art, or animal dog grooming services – there is always an opportunity to succeed. Here are some landmark business failures that everyone can learn from. 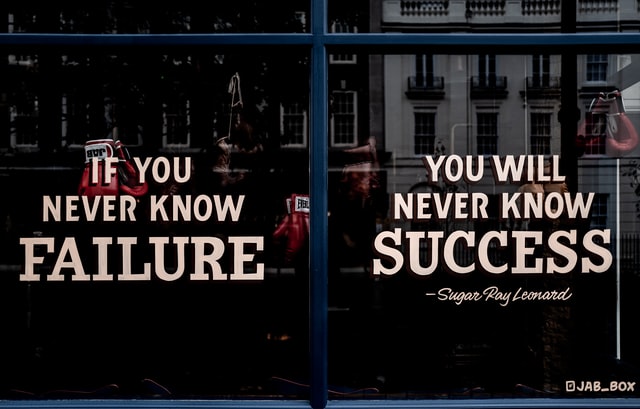 Bill Gates is one of the most successful entrepreneurs today. His name is written in the books of business inspirations. But many people forget that his first startup, Traf-O-Data actually failed miserably. And only after that he and Paul Allen founded Microsoft as we know it today.

Traf-O-Data was their first company together. Both of them were still in high school and had a promising idea. They designed a microprocessor to analyze traffic data from traffic counters and create reports for the Washington state highway department. And the premise was great – to optimize traffic. But the microprocessor failed to work on the demo stage. But this failure showed Paul Allen the potential of microprocessors.

Nowadays the KFC chain has joints all over the world. But it wasn’t always this way for Colonel Sanders. He was a serial failure up until 62 years old. He was fired from multiple jobs and even his wife left him because he wanted to get rich fast. He tried to start a couple of companies but all of them were unsuccessful and quit. He founded a restaurant near the highway but a new highway was built in ten years and his business failed.

After that, he took his chicken recipe on the road. He tries to sell the recipe but it is said that he was rejected over 1,000 times. Although the exact number of rejections is hard to verify now. Finally, he convinced one restaurant to sell his chicken in 1952. And in 1964 he sold KFC for 2 million dollars to finally retire as a success.

Today Heinz is a household name for ketchup. But in reality, the company was not successful at first. Henry J. Heinz started as a horseradish peddler and introduced clear bottles to his business. It was going relatively steady until the Panic of 1873. Due to the economical state, the company had to file for bankruptcy shortly after. A lot of people would be discouraged by that, but not Henry J. Heinz.

Only a year later he launched a new company with his brother and cousin. This time their first product was ketchup. And it became a huge success. It led to the company getting massively successful and gaining worldwide recognition. 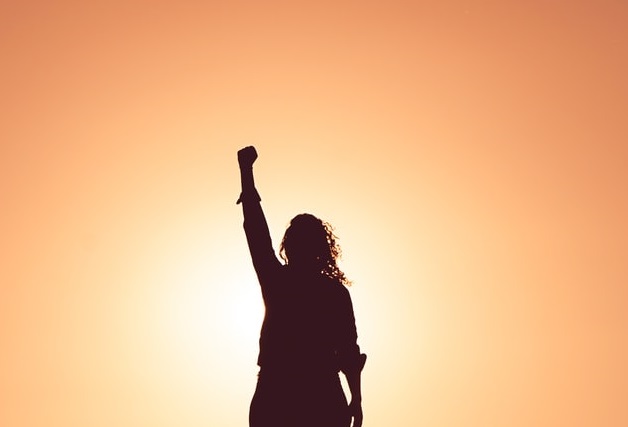 Rovio is a gaming company mostly known for Angry Birds. This game is a huge hit that is more than a mobile game now. Nowadays it is a massive franchise with shows, a film, and lots of merchandise. And it seems as if it all came to be overnight.

But it is the 52d game this company released. The first 52 games gained almost no recognition whatsoever. For 6 years the company failed to earn almost anything with its efforts. It still was a small startup on the verge of bankruptcy. Yet, they didn’t stop at 51 fails and that’s what brought them all the attention – attempt number 52.

It is hard to imagine that if Walt Disney lacked perseverance; we would not have such a huge entertainment company today. Disney is one of the biggest providers of movies, animations, parks, merchandise, etc.

Yet, when it all started, Walt Disney was fired from a newspaper due to the “lack of creativity”. He couldn’t find a job as an animator. So he launched his first business – Laugh-O-Gram Studio in Missouri. Only in two years, it went bankrupt. But even this didn’t stop Walt Disney.

He moved to Hollywood and started it all over again. And after all these years, he received 22 Academy Awards and global fame. All the obstacles and failures were there to strengthen him.

Here is another fact – one of the richest people in the world has also failed his first startup. Before Amazon, there was the zShops website in 1999. It was much like eBay in its functionality – a marketplace for different providers. But this similarity is what made this idea flop. Competing with eBay was not an easy task, so the business failed miserably.

Jeff Bezos liked to joke that no one visited the website except him and his parents. Nevertheless, he managed to work on a new idea and make it a powerhouse. Amazon is now one of the most profitable companies in the world.

All of these failures have one thing in common – they didn’t stop entrepreneurs from persevering. They were learning opportunities that shaped these people so that they could be more successful with their next venture. That’s why it is crucial to learn from mistakes and continue to work. To go big overnight, one often has to do years of work and put a lot of effort into what they believe in.

Why Your Business Needs a Social Media Audit