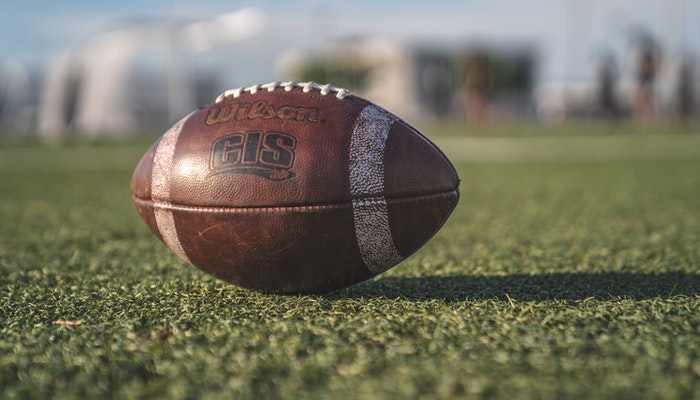 For any sports fan in the United States, the draft is like Christmas Day, except you get to choose your gift for yourself. All drafts are filled with promise and the 2021 NFL draft, set to take place in Cleveland Ohio from April 29 to May 1st, 2021 is no different. Unlike the completely virtual mid-pandemic NFL draft held in 2020, the 2021 draft will be an in-person draft. Teams will also be allowed to utilize their team rooms for selecting their draft picks. However, no eating or drinking will be permitted in the draft room and teams have until March 26th to submit a draft night plan for review. Despite these rules, there are lots of top prospects up for selection in this year’s draft and although nothing is 100% certain, here are some predictions to look forward to from April 29th to May 1st.

Trevor Lawrence at #1 – No need to overthink this decision. There is no doubt that the 2021 NFL draft does not have a better quarterback to offer and every 2021 NFL mock draft has proven this. Trevor Lawrence excelling at quarterback for the Clemson Tigers over the past three years including winning one CFP championship, has guaranteed that the much-desired QB would go high in the first round. With the Jacksonville Jaguars “earning” the top pick of the draft, the pick may have already been made for them. Lawrence, of course, isn’t the only quality QB projected to be drafted. Players like BYU’s Zach Wilson are also expected to go in the first round. However, no other QB can match with Lawrence who is expected to work well for new Jacksonville coach, Urban Meyer.

Don’t expect 1st round RB picks – Once, the workhorses of the NFL, running backs have been facing a continuous devaluation. Teams simply don’t want to waste a valuable draft pick on a position that they feel is heavily dependent on a good offensive line anyway. This is especially true since the overwhelming consensus is that running backs lose their value after they turn 30. Just two years after remaking Todd Gurley the highest paid running back in the league, his production took a downturn and the Los Angeles Rams cut him. Sure in the 2021 draft RBs like Najee Harris and Travis Etienne will attract some much-deserved attention, but don’t look for any action on them till maybe the second round.

Sewell to the Bengals – After tearing both his ACL and MCL in week 11 against the Washington Football Team, it became apparent that the Cincinnati Bengals need better protection for the star quarterback they picked number one in the 2020 draft. Oregon Ducks offensive lineman Penei Sewell is probably their best bet at protecting their investment. He is a left tackle that works well under pressure and excels at pass protection. The Bengals will find themselves with a young, technically sound player oozing with talent. 6-foot-6, 330 pounds, Sewell is well proportioned and moves well on his feet to preserve the pocket. He may be one of the top linemen ever to play for the Ducks and the Bengals won’t let him get away.

Zach Wilson to the Jets – If the Jets keep their #2 pick, they are sure to want to move on from QB Sam Darnold and BYU quarterback, Zach Wilson is a good place for a new start. Wilson comes with both formidable arm strength and remarkable accuracy. But that’s not all the BYU man has to him. Wilson also boasts impressive mobility and uses this asset to escape tackles and pound big yardage as well. At 6’3” he also has what it takes to see the field and read defenses.

DeVonta Smith reunites with Tua Tagovailoa – With Former Alabama quarterback Tua Tagovailoa now seeming to be Miami’s man under center going forward, it makes sense for them to re-pair him with his former Crimson Tide teammate and standout wide receiver DeVonta Smith, fresh off a CFP Championship win. While playing at Tuscaloosa, Smith and Tagovailoa racked up 83 passes for 1,519 yards and 18 touchdowns in just two years of the latter under center. With the Miami Dolphins in desperate need for a WR upgrade, the choice seems clear.

The 2021 NFL Draft promises to be a night filled with surprises and sureties. Quarterbacks will of course be the star of draft weekend, but there’s plenty in the draft to satisfy teams desperate for fresh talent.