Will the Melbourne Cup Carnival leave a financial black hole? 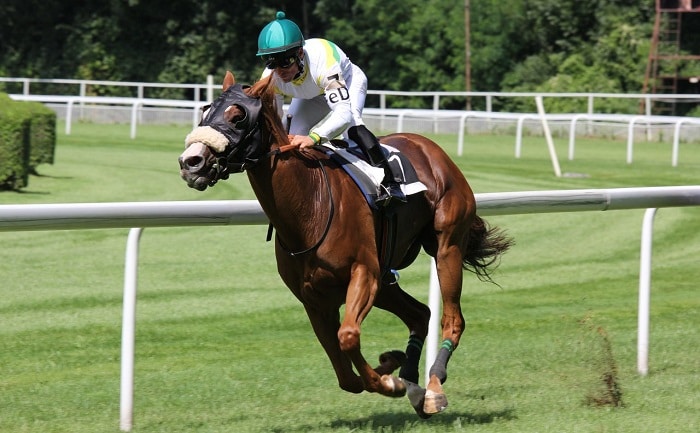 The Melbourne Cup is Australia’s biggest sporting event, but could the 2020 edition of the Race That Stops A Nation leave a black hole in Flemington Racecourse and the Victorian Racing Club’s finances?

While not set in stone just yet, the increasingly likelihood is that the 2020 Melbourne Cup will take place behind closed doors with racegoers yet to be permitted to return to racecourse in Victoria.

Already, major races like the Memsie Stakes, Turnbull Stakes and Caulfield Guineas Day – major events in the Spring Carnival calendar – have taken place with only owners and racecourse personnel present to welcome home the winners.

The same, as it stands, applies to the Melbourne Cup. There won’t be 100,000 racegoers present at Flemington Racecourse this year. A small crowd may be permitted, but equally the impact of coronavirus could yet see things remain unchanged and patrons forced to watch from home on November 3.

What would that mean for the Victorian Racing Club? Having already continued racing behind closed doors since March, ticket receipts, hospitality revenues and income from a number of other areas have been absent. The costs of running racedays andprize money have remained the same – leaving a set of figures that don’t balance.

That situated would only be exacerbated should a lack of crowds be the case during Melbourne Cup Carnival week. The figures released in the last Victorian Racing Club annual report only backs up that point.

VRC attracts “around 500,000 racegoers a year across 25 racedays” at Flemington Racecourse. Significantly “over 300,000 of whom come to the four days of theMelbourne Cup Carnival” across Victoria Derby Day, Melbourne Cup Day, VRC Oaks Day and Stakes Day.

The fact is that the Melbourne Cup Carnival makes up 45% of the $200 million revenue per annum for the VRC. All of that is invested back into horse racing in Victoria, leaving a hole in the years to come for some of the racetracks, race clubs and equine businesses that benefit from that funding.

There is a wider impact outside racing too with the VRC revealing in their annual report that the 2018 Melbourne Cup Carnival helped produce a record economic impact for Victoria of $447.6 million.

That report, measured by IER Pty Ltd, also states that the Melbourne Cup Carnival helps make up a $930 million gross impact nationally. Coronavirus and the impacts of social distancing and large scale events will put paid to some of that revenue too. But it is on its own doorstep that the VRC will be left with major decisions into next year and beyond.

With a large chunk of revenues hit throughout 2020, there will naturally be less to reinvested next year and beyond. The conundrum is how the VRC can balance the books without impacting on the wider racing picture in Victoria – or future prize money levels of the Melbourne Cup and other major races.

The good news from a Victorian racing perspective is that a television rights deal with Network 10 is in place until 2023, long after the coronavirus fall out will be felt. That is one issue that won’t trouble the accountants for the short-term, but the hit in the pocket from this year’s carnival will.

Related Topics:Melbourne Cup Carnival
Up Next

The Sports Industry Bouncing Back After Covid 19