What are the Most Popular Fighting Games?

The Key Errors to Avoid When Taking a Business Global 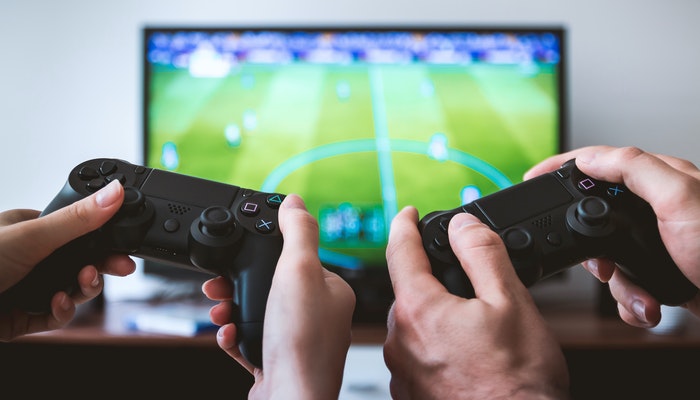 Video games have, in recent years, become one of the most popular entertainment forms. Long gone are the days of the Nintendo and SEGA, when video games were considered just another children’s toy, no different from G.I. Joe or Barbie. Today, the video game industry is a multi-billion-dollar industry, with events attended by thousands of people all around the world.

Fighting game tournaments are quite popular in the eSports world, with Fighting Game tournaments like the Berlin Tekken Clash and the Canada Cup seeing quite a bit of viewership. These tournaments also attract quite a hefty number of bettors on online betting sites. The great thing about betting sites, as oppose to land-based bookies, is that they also allow users to play all the most popular casino games. There seems to be a crossover between fans of gambling and video games, so if you are interested in online casinos, check out some of these gambling sites.

Most fighting game enthusiasts, however, don’t go to tournaments, but rather play with friends or strangers online. In this article, we will look at three fighting games that have risen to the top of the heap.

Mortal Kombat revolutionized gaming, as it was the first mainstream game that displayed the level of gore and violence which, in modern games, seems passé. For the time, however, Mortal Kombat was absolutely revolutionary, and hugely beloved, as entries in the series are still coming out today. The popularity of Mortal Kombat extends to 2021, as a film was recently released, set in the Mortal Kombat world, and featuring some of the most popular Mortal Kombat characters like Liu Kang, Goro and Raiden.

The Tekken series first saw play in the arcades, but really picked up in popularity and esteem around 1996, when Tekken 3 came out. Tekken 3 was a game for the PSX, which featured some of the most popular Tekken fighters, such as the karateka, and de facto main character, JinKazama, his rival and taekwando practitioner, Hwoarang, and fan favorite capoeira practitioner, Eddy Gordo.

Tekken today is one of the most popular fighting games, with 7 entries in the series, and the 8th one slated to be released in 2022.

A classic of the genre, Street Fighter was one of the first tournament-based fighting games, where martial artists from all walks of life gather to fight in a tournament. The Street Fighter series is a classic, with the most popular entry being Street Fighter 2. Some of the game’s characters and special moves have become so engrained into our culture, that they are known, even among people who have never played the game.