Types of File Servers Business Owners Need to Know About 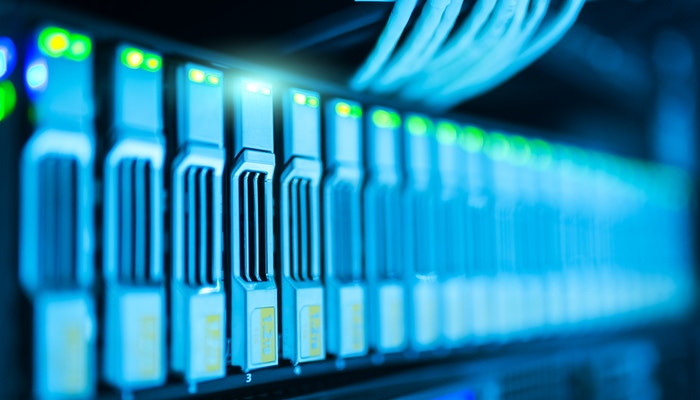 A server is hardware or software that allows businesses to perform computation and share data across other devices and programs. Client’s will send a request to the server to carry out an action, typically involving storing or transferring data files.

There are multiple types of servers that can be used via physical server or the cloud, including the following X options.

While cloud servers are fast, flexible, and scalable, in-house servers offer more customization and control. Businesses that work with file sizes that run into the several thousand GB won’t consider the cloud a viable solution for their clients.

Hybrid infrastructure works for most small to medium-sized businesses, as you gain the benefits of both security and backup storage.

Several server providers are catering towards a growing remote workforce by adding a “lift and shift” migration strategy, which can add remote access to your server after the transfer. However, this model is only available with in-house servers as they provide more customization.

Server Types Based on Form

The following server types are categorized based on their physical appearance. All server forms can be used to handle a wide variety of purposes, like file sharing and database storage.

A rackmount server is designed on a rack frame that consists of multiple slots called bays. These mount and hold the server hardware in place.

Despite what the name suggests, a rack-mounted server doesn’t have to be mounted on a rack, but this setup can make it easier for you to organize data. Its design is useful for storing components for networking and computing.

Each rackmount server can operate independently, but it needs the underlying chassis for structural mounting support, usable power, and fan-based server cooling.

The most common server type, tower servers, look similar to your desktop computer. They are large, standalone devices that sit on the floor and don’t need additional components for mounting.

Most large businesses connect multiple towers simultaneously, but they are typically used in small offices or homes. Startups may choose towers because they are quiet and cool.

Since they generate less noise and heat, they are more intended for personal use than for performance. They are reliable and offer small business scalability for a low price.

Blade servers earn points for having the coolest name. Its compact, thin, and lightweight design is possible because various components were removed to minimize power consumption and save space.

The assembly of the blade server is called the “blade system,” which is usually rack-mounted. Despite its stripped-down appearance, blade servers are powerful servers.

Its modular nature makes the blade server customizable and easy to store. Simply add another blade into the chassis, and it will perform similarly to the other blades.

You can install individual network components alongside the blade server in the same enclosure by uploading them to a separate blade. No additional cabling is required for cooling, power, and network connectivity.

Blade servers are the ultimate space savers because the chassis comes preloaded with a significant amount of space. However, they are expensive but well worth the price if you need something durable, rugged, and stress-tested against resource-intensive data applications.

Server Types Based on Purpose

When choosing the right server type for your business, you also need to consider why you’re using the server in the first place. You’ll likely need a server to help with the following scenarios.

Is Your Business Ready for Integration?