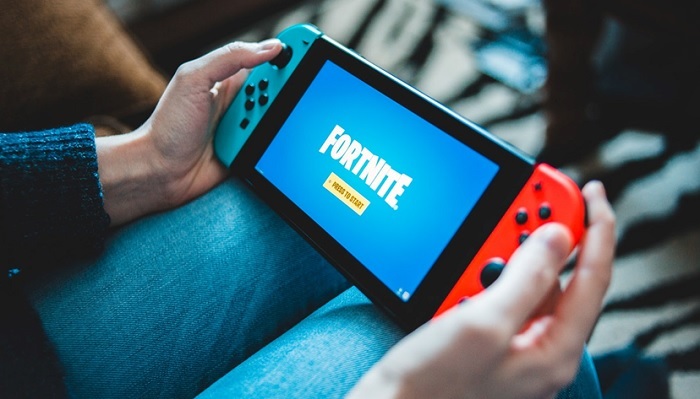 Traditionally, the gaming experience was always connected to games that you can play on a console or PC. But the advent of smartphone technology started to change that better and better games started to be produced for the mobile market.

There is still some resistance to the idea that someone who primarily enjoys gaming on their phone could be considered a ‘real’ gamer. But things are changing fast. Some of the best evidence of the change is the amazing cross-platform games that push the idea of what kind of experience it can be to play a game on your phone.

Let’s take a look at some of the best examples.

If your phone has enough space to support it, you can play this classic battle royal game on it by using a PC emulator. And you definitely should, because this is one of the best multiplayer mobile games today.

PlayerUnknown’s Battlegrounds (PUBG) is a South Korean online multiplayer game, based on mods created by Brendan “PlayerUnknown” Greene, of course, inspired by the 2000 Japanese film Battle Royale. The game allows up to a hundred players to search an island for weapons and use it to kill others and try surviving. The winner is the last player standing.

PUBG Mobile, which was released in 2018, is a smooth-running game and looks even better on the phone than it does on Xbox One, which is pretty amazing. When playing it, the game will set you only against other mobile gamers, which is a great way to make things more balanced.

This is the other classic multiplayer online battle arena (MOBA) game that you need to try on your phone. This is also a free-to-play battle royale (obviously) game. It was developed and published by Epic Games in 2017. The game was directly inspired by PUBG.

And like PUBG Mobile, the mobile version of this game is also shockingly good. Fortnite Battle Royale is a third-person, over-the-shoulder, open-map, and scavenge-and-destroy type of game. Of course, the game plays a bit differently on a phone, because you are using a flat screen as a controller. You simply have to play a lot, and you will get used to it. Some players who are used to playing the game on a console or PC will continue to prefer that version of the game, but you really can’t complain when you have an opportunity to play such an amazing game on your phone.

And the game really is astonishing. It even surpassed PUBG when it comes to an overall player count and revenue. It’s become a cultural phenomenon in its own right, closely tied to the phenomenon of live streams and celebrity streamers.

The fast evolution of smartphone technology also enables you to play a huge variety of online casino games on your phone – and use real money in the process.

From countless different slot games to playing poker, blackjack, and any other casino game you can imagine, it’s all now available on a device that you can fit in your pocket.

If we, however, can single out any problem with casino games, then it would be that sometimes it’s difficult to choose the right online casino for yourself, among the many that are competing in the market. A good way to do that is to pay attention to casino reviews – one such example is Springbok Casino review. By reading out all the advantages and disadvantages of the casino you cast an eye on, you can make a significant shortcut to the choosing process.

This is a phenomenal side-scrolling action/puzzle/platform game that was initially made for mobile devices and released by Frogmind Games in 2013. A few years later, versions for the consoles and PC appeared.

So, in this case, we have a reversed situation, in which a game made for phones eventually also conquers the PC and console market. But there is no room to wonder why such a thing happened: the game that was released 8 years ago, and is still today considered to be one of the most beautiful looking and stylish mobile games.

Badland is a beautiful but simple-looking game, and the good news is that it won’t require massive computing power from your phone. In the game, you are a small round woodland creature called a Clone. You fly through the woods, avoiding traps and weird machines that come out of the water at night. You can disable the machines, but that becomes harder and harder to do as you progress throughout the game. However, once you start playing, you are very likely to spend countless hours doing that without ever getting bored.

As time passes, there is a great chance that the gaming experience will be more and more connected to the phone. The amazing cross-platform games produced in recent years are the best evidence of that.