USD: On the Verge of New Stress 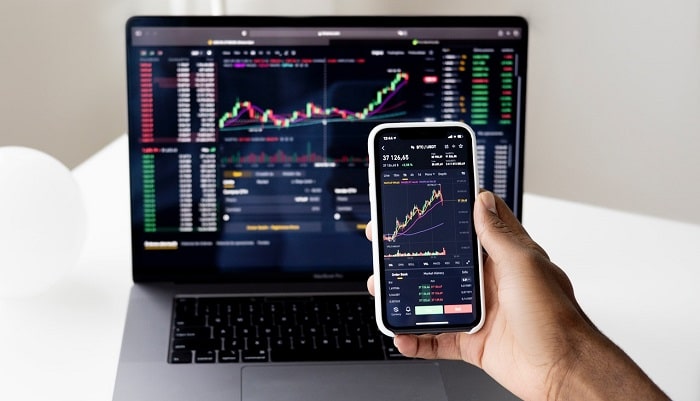 Most investors entering the stock market want to understand what can make the prices go up or down. The thing with fluctuations is that there is no easy answer. The market is a culmination of determinants whose interactions play an integral role in share pricing. You cannot focus on one factor and hope that it will be enough. Because of this, it is always best to diversify your portfolio to shelter you from such changes.

When these events occur, people realize just how wrong they were about a company and adjust their expectations. These reactions result in a market correction which can either be to your disadvantage or advantage. That said, let’s look at some examples:

Before October 28 in 2008, investors regarded Volkswagen as somewhat a lone wolf going about its operations in solitude. An independent entity- at least they thought. So, when Porsche came forward on October 28 that year and made it clear that it now held 74% ownership in the company, investors were in, you can guess, shock! With this swift announcement, Porsche went ahead and took over the operations. Under such circumstances, people try to make it big in the hours that follow. And it was not a surprise when some of the company shares sold for more than €1,000, over 93% of the starting share price that day. By this small yet significant announcement, the company rose to the ‘largest company’ position globally (you know, based on market cap).

On seeing how blindsided they had been in the whole thing, other companies decided to take legal action against Porsche. But the event had passed, and winners had walked away with heavy pockets. Imagine that!

Here is yet another company that proved to investors that opportunities can pass them up when they are looking in the wrong direction. Before February 11, 2011, this was just another website design company. Its CEO, Jack Howard, did not have anything especially appealing to offer to investors, and his shares showed as much. For just a penny, one could get in on a share. But who was going to do that with all the other seemingly lucrative shares in the market?

Thus, it was quite the turnaround on February 11 that year when Robert F.X. Sillerman made his intentions to acquire the company clear. Here he was, an entrepreneur whose decisions people trusted, taking on a company that had once been disregarded. In a matter of hours, the share price had risen to $2.97. It might not seem like much, but this was a 20,000% increase. Anyone who had shares in the company was now reaping big, more so when Robert went on to consolidate the company with other winners.

Sure thing. Let’s take the example of Zynga, a tech company people expected to make waves in the market. It all started when Zynga put up its IPO the same year with Facebook. Given the close association of the companies, when Facebook’s share price plummeted within months, people lost a bit of hope in Zynga. It just goes to show that hitching your wagon to another company can make or break you.

But that was not all. As the share prices dropped, the company’s earnings per share also suffered. Market projections had estimated revenue of $344.12 million with an EPS of 6 cents. It was thus disappointing when the company announced an EPS of 1 cent coupled with revenues of $332 million. The revised earnings forecast did not match what the company had to show, and it was only a matter of time before the stock fell $3.03.

Is there anything investors can do?

Unfortunately, black swan events are not predictable. The only thing you can do is diversify your portfolio and rebalance it as needed to stay safe. Keeping an eye on StockInvest will further make it easier to spot any warning signs and act on them as required. But to be clear, playing it safe by diversifying and rebalancing is the only way to shelter yourself, albeit a little, from the unpredictability of this market.

Related Topics:Stocks Ups and downs
Up Next

Maintenance notice: GBM will be performing site maintenance on Wednesday (April 14th, 2:00 am EST) for 30 minutes. During this time the site will be unavailable. We are sorry for the inconvenience.