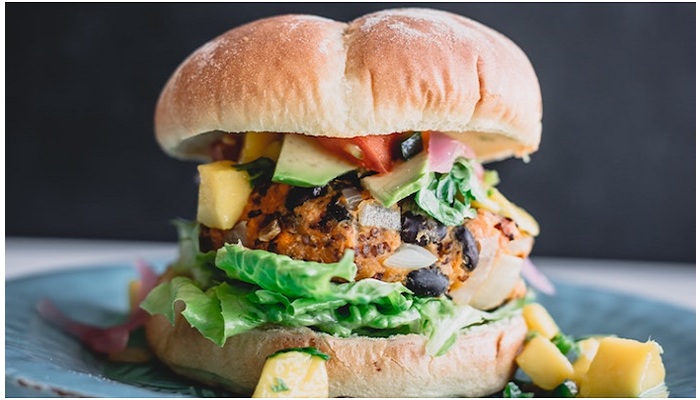 As the world increasingly turns to plant-based foods, the food industry is being forced to adapt. In the past few years, we’ve seen a major increase in the number of plant-based products hitting grocery store shelves, as well as a growing number of restaurants offering vegetarian and vegan options.

This shift toward plant-based eating is being driven by a variety of factors, including concerns about animal welfare, the environment, and personal health. And it’s not just vegans and vegetarians who are driving the change – more and more people who typically eat meat are choosing to add more plant-based meals into their diet.

As the demand for plant-based foods continues to grow, we’re likely to see even more changes in the food industry. Here are a few ways that the rise in plant-based eating is shaping the food landscape:

As more people choose to eat plant-based foods, we’re seeing a corresponding increase in the number of plant-based products available. In particular, there’s been a boom in the production of plant-based meat substitutes, such as veggie burgers, tofu chicken nuggets, and Beyond Meat sausage. This trend is being driven by a number of factors, including the growing awareness of the environmental impact of meat production, as well as health concerns about cholesterol and saturated fat. Though, one of the biggest factors is likely still the cost. Manufacturers are constantly looking at ways to reduce their costs by taking advantage of food manufacturing software to minimize product waste or by performing preventative maintenance on their equipment instead of working it until the machines need replacing. But recently they’ve also discovered that plant-based foods are generally cheaper to produce than meat, so this is another way food manufacturers can keep their costs down.

2. Increased Use of Plant-Based Ingredients

Even companies that primarily produce meat products are starting to use more plant-based ingredients. For example, Burger King’s new Impossible Whopper is made with a plant-based burger patty from Impossible Foods. And Nestle, the world’s largest food company, has announced that it will be launching its own line of plant-based burgers under the Garden Gourmet brand.

As the demand for plant-based foods increases, we’re seeing a corresponding increase in the number of vegan and vegetarian restaurants. In fact, veg-friendly dining options have seen such rapid growth that they’re now one of the most popular trends in the restaurant industry. This growth is being driven by both consumers and chefs. More and more people are looking for vegetarian and vegan options when dining out, and many chefs are responding by creating innovative plant-based dishes.

As plant-based eating becomes more mainstream, we’re also seeing a shift in the foodservice industry. In particular, there’s been an increase in the number of restaurants offering flexible menu options that can accommodate different dietary preferences. For example, some restaurants now offer build-your-own bowls or plates where diners can choose their own combination of protein, vegetables, and grains. This trend is being driven by the increasing number of people who have food allergies or follow special diets, such as vegetarians, vegans, and those who are gluten-free.

5. Greater Awareness of the Environmental Impact of Food

As more people become aware of the environmental impact of their food choices, we’re seeing a corresponding increase in the demand for plant-based foods. In particular, there’s been a growing interest in sustainable agriculture practices, such as organic farming and regenerative grazing.

The rise in plant-based eating is having a major impact on the food industry. As more people choose to eat plants, we’re seeing a corresponding increase in the number of plant-based products available, the use of plant-based ingredients, and the number of vegan and vegetarian restaurants. This trend is being driven by both consumers and companies, and it is likely to continue as awareness of the environmental impact of food choices increases.