The Most Classic Hats for Men

The Best Brands of Quilt 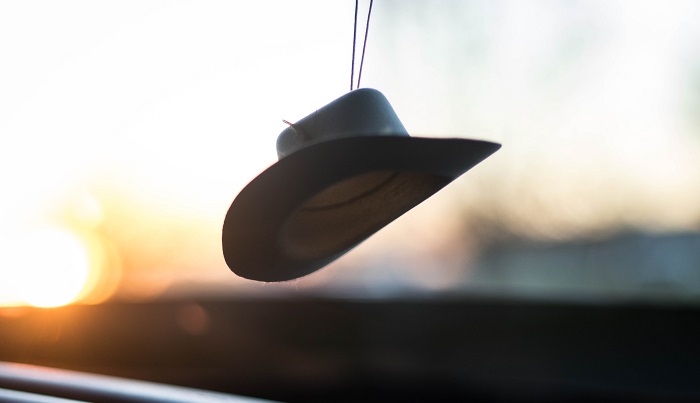 Fashion accessories come and go. The industry of fashion is also transient and will forever be in a flux state. However, a few accessories have survived the swinging moods, transient trends, and changing styles.

Hats are among the remaining few, which have managed to withstand the test of time and are continuing to emerge on the top. From the old times, men have been putting on hats to improve their fashion statement as well as make them look great. Some of the classic and trending hats you can buy include:

This is the most popular hat and one of the classic styles, which never go out of fashion. The traditional form of men’s fedora hats is characterized by a crow that creases down along their pinched sides and length.

The brim’s front is curved slightly, and you may easily reshape your hat according to your preference. The brim is also flexible and wide, and you can wear it on any casual occasion.

Western hats are wide-brimmed and high-crowned styles. The most popular style has a double crown where it is stiffened with a dimple and crease down the center on either side. However, you can get other styles with different shapes.

The origins of Western hats are practical and less formal compared to other styles.

As the fedora’s cousin, homburg may be a perfect bet for a formal look. The hat has a similar creased crown, though the brim is stiffer.

This hat remains the go-to dress for politicians, businessmen, and well-to-do gentlemen in the western part.

The skimmer or boater hats are a style, which most love. They are commonly associated with boating events, barbershop quartets, and men’s formal summer wear.

The hats are also embellished with two-tone ribbons around the crown and are mostly worn by the Gondoliers and FBI agents like Melvin Purvis – the man responsible for tracking down bank robbers, including Baby Face Nelson and John Dillinger.

While most people confuse it with a fedora hat, trilby is completely a different style made from straw or tweed. You can wear the hat at the back of your head, rather than pulling it forward to cover your face.

Mostly, trilby is a hat choice for boy band members, like Justin Timberlake, though you can also spot them in horse racing events.

Porkpie is a hat that has made its debut in the 1800s as a women’s choice, though men have adopted it at the turn of the century. The hat comes with a circular pinch lining flat top that looks similar to a British meat pie.

The porkpie also showcases a brim, which is angled upwards at the edge. Although it felt out of use in the 1850s, the style is still a great and viable accouterment for every man.

Men’s hats serve a lot of purposes. They are ideal for winter to keep you warm or protect you from the hot sun during summer.

Today, men’s hats have re-entered each echelon of fashion. Whether you want to attend a business conference or a casual party, hats can fit every occasion.

Running Outfits Every Runner Should Have

Black Friday Deals To Look Out For!