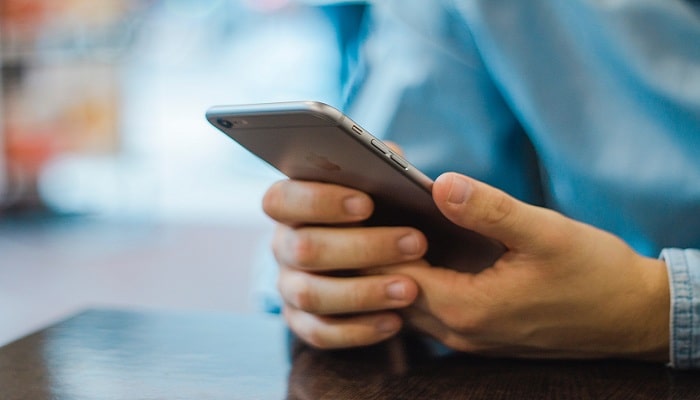 At the end of 2019, there were already 502.2 million smartphone users in India, making it the second-largest mobile market globally. Prior to smartphones, digital gaming was quite the rarity due to a mixture of cultural and economic reasons. However, with so many Indians having easy access to smartphones, the allure of gaming has won over the nation. As the vast majority of mobile games are either free or very cost-effective, people all over the subcontinent have been trying out the best that the platform has to offer.

Earlier this year, following months of rumor in the running, the Indian government blocked several popular games from the nation. Due to ties to Chinese companies, India pulled the plug on games like Marvel Super War, AFK Arena, Legend: Rising Empire, Carrom Friends, Cyber Hunter, Rise of Kingdoms: Lost Crusade, Mafia City, and, the biggest of them all, PlayerUnknown’s Battlegrounds Mobile. The Indian player base for PUBG was so vast that the parent company has officially cut ties with Tencent, but there isn’t any sign of the game making its return to the market soon.

While PUBG may be why so many people in India took up mobile gaming, plenty of other gaming platforms have stepped up to fill the void.

Classic games trending to the top

Mobile gaming isn’t just about the latest in video game innovation. Battle royale games, shooters, and puzzle games may be surging, but it’s games created centuries ago that are trending in India right now. Among the most popular right now are the online roulette games in India. Accessed via mobiles or computers at Genesis Casino, there are three kinds of roulette – French, European, and American – with players being savvy to the benefits of playing the French variants of the table games.

American roulette often draws in newcomers due to the presence of two zero pockets, which is visually appealing. However, seasoned mobile casino players know that American roulette has a greater house edge, with French roulette offering the best odds to players and the favorable La Partage rule. The roulette platform is loaded with unique variants of the classic game, as well as the likes of blackjack and live poker, enabling it to appeal to the millions of mobile gamers of India.

While there are many individual game apps available through mobile stores, one Indian gaming platform has decided to corral trending games to create a competitive mobile gaming space. The Mobile Premier League has flown to the top of India’s rankings, offering ways to play mobile games against fellow players and win cash. MPL hosts a huge range of tournaments across its library of over 60 games, leading to it having a user base in excess of 60 million.

Among the top games on MPL, Rogue Heist stands out as the one that’s likely to continue trending upwards. Created by Indian developers, the game builds on what made PUBG so famous but adds features that have proven to be very popular, such as the unique characters with abilities, known as Operators. Alongside Rogue Heist, World Cricket Championship, Pool, Chess, Fantasy Cricket, Quiz, and Runner No. 1 have earned the largest player bases on the MPL platform.

Even without PUBG on the market, mobile gaming continues to surge across India, with the casino gaming and competitive app gaming platforms trending to the top.

Related Topics:2020Gaming Trends in IndiaIndian GamingMobile Trends
Up Next

Interesting Ways to Decorate Your Bedroom

Dining 101: 10 Different Table Styles for Sale in the Market That You Can Buy Today