7 Gadgets to Invest in for Freshman IT Students 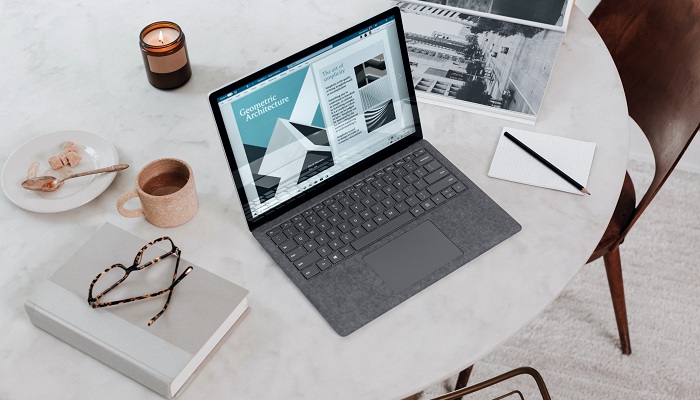 Students need laptops that are reliable, portable and budget-friendly. That means they want something affordable and reliable. A new generation of students is now looking for laptops that are portable, with long battery life so they can use them on the go. They also look for affordability more than ever before. The days where a student might spend $2000 on an Apple MacBook Air might be over – it’s not trendy or cool anymore and there are better value options out there.

Our research reveals that the most popular laptops for students are now Chromebooks and Windows 10 budget laptops from HP, Lenovo and Asus – all of which cost under $500 or even $200 (as you’ll see below). Many come with free upgrades to Windows 10 and some have long-lasting battery life too. Others feature designs that look just like much more expensive Apple MacBook Air laptops, but at a fraction of the price. There are also plenty of cheap tablets available if you’re looking to buy a laptop on a budget.

We understand it can be difficult for students and parents to decide which laptops are best, so we’ve done all the hard work for you. Our list of the best laptops for students is based on our in-depth analysis of hundreds of expert reviews from around the web, including professional tests performed by tech sites

In this article we’ve rounded up the best brands of laptops for students below: 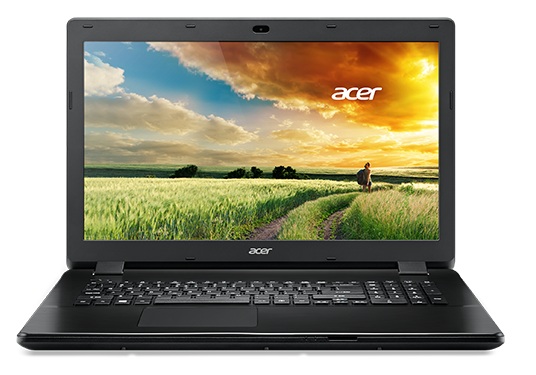 The best Acer laptop for students is the Acer Aspire E 15, which is lightweight, stylish and has a great battery life. It comes in a variety of different colors and is affordable at around $320.

The Acer Aspire E 15 has a 15.6-inch screen and a 1TB hard drive with 8GB of RAM, so it will be enough for school and college work. It’s also slim at 0.9 inches thick, making it lightweight and easy to carry around in your bag or backpack. 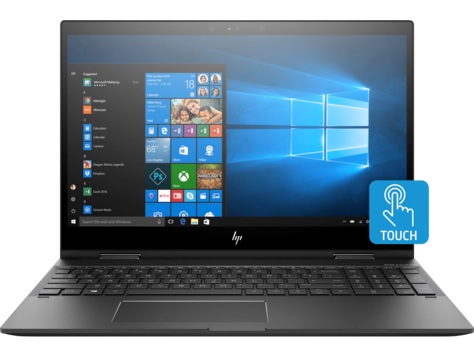 HP is a technology company that develops and sells computers, servers, software and related services. Its line of laptops includes notebooks, 2-in-1 hybrids, Chromebooks and workstations for home, education and business users.

The best HP laptop for students is the HP 15.6″ Touchscreen Laptop with Intel Core i3, 8GB of RAM and 256GB SSD. It has a 15.6-inch touchscreen display, which is great for watching videos and doing homework on.

It also has an Intel Core i3 processor, which is powerful enough to cope with everything you throw at it while studying in college or university. The HP 15″ Touchscreen Laptop comes with a 256GB SSD hard drive as standard, so it will boot up quickly and load programs without any lag time.

The best Apple laptop for students is its 13-inch MacBook Pro with Retina display in Silver. The MacBook Pro is impressively thin at 0.71 inches thick and weighs 3.48 pounds, which makes it light and portable enough to carry around with you anywhere you go.

It has an Intel Core i5 processor, which is powerful enough to cope with everything you throw at it while studying in college or university. It comes with 16GB of RAM and a 1TB SSD hard drive. 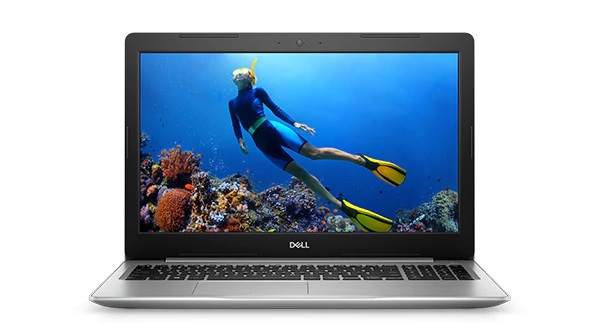 Dell is an American multinational computer technology company that develops, sells and supports computers and related products and services. The company’s line of laptops includes notebooks, 2-in-1 hybrids, Chromebooks and workstations for home, education and business users.

The best Dell laptop for students is the Dell Inspiron 15 Laptop. It has a 15.6-inch screen with an Intel Core i5 processor. It’s not particularly thin or light at 0.9 inches thick and 5.7 pounds, but it has an optical drive for playing CDs or DVDs and the battery life is impressive, so if you’re planning to study on campus with your laptop this will be a good choice.

The Dell Inspiron 15 Laptop comes with up to 8GB of RAM and a 1TB hard drive, which should be enough memory for most students who want to run Microsoft Office and watch films while they do their work. 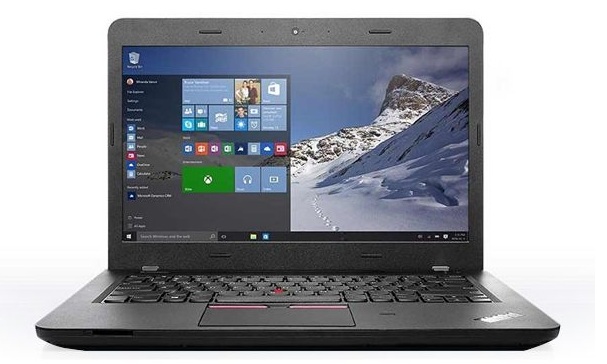 Lenovo is a Chinese multinational technology company that produces personal computers, tablet computers, smartphones and workstations. It’s best known for its ThinkPad line of laptop PCs featuring the red TrackPoint pointing stick and the iconic “spill-resistant” black keyboard with island-style keys. The company was founded in 1984 by Liu Chuanzhi in Beijing, China.

The best Lenovo laptop for students is the ThinkPad E470. It has an Intel Core i7 processor and comes with 8GB of RAM as standard, making it powerful enough to cope with everything you throw at it while studying in college or university. It also has a 256GB SSD hard drive as standard, so it will boot up quickly and load programs without any lag time.

The battery life on this Lenovo laptop is approximately 14 hours, so you can study for hours without plugging it in. The ThinkPad E470 has a 14-inch screen, which is big enough to work on and watch videos, but small enough to fit comfortably into your bag or backpack when you’re out and about. 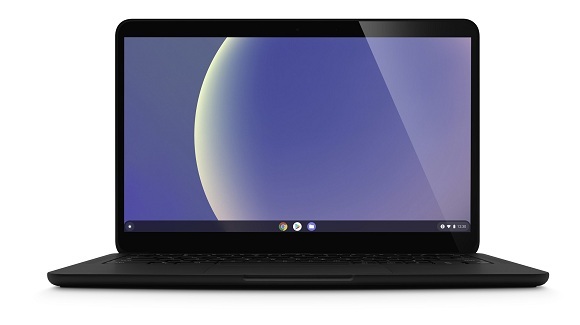 Google is an American multinational technology company that specializes in Internet-related services and products. These include online advertising technologies, search, cloud computing, software, and hardware. Most of Google’s profits are derived from its online advertising service that places advertising near the list of search results. The best Chromebook laptop for students is the Google Pixelbook Go which comes with a 12.3″ display screen as standard. It has a sleek design made out of aluminum and it weighs only 2 pounds (0.9 kg). The Google Pixelbook is powered by an Intel Core i5 processor and comes with 8GB of RAM as standard, making it powerful enough to cope with everything you throw at it while studying in college or university.

The battery life on this laptop is approximately 10 hours, so you can study for hours without plugging it in.

We hope this article has helped you choose the best laptop for your needs. If you’re on a budget then any of these laptops will be perfect for studying at home or in a library, however if you can spend more money we recommend going for the higher end models because they stand the test of time better than their cheaper and more disposable counterparts