The Best Brands of Keypad Mobile 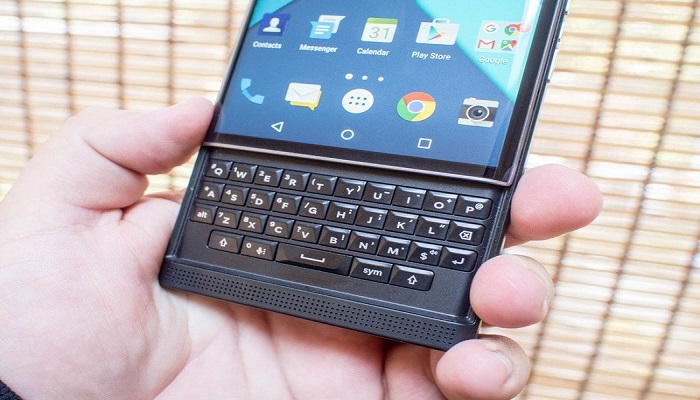 Believe it or not, keypad mobiles are still a thing. Some people prefer the tactile response of pressing a physical button rather than tapping a virtual keyboard on a screen.

Here are the best brands of keypad mobile on the market today: 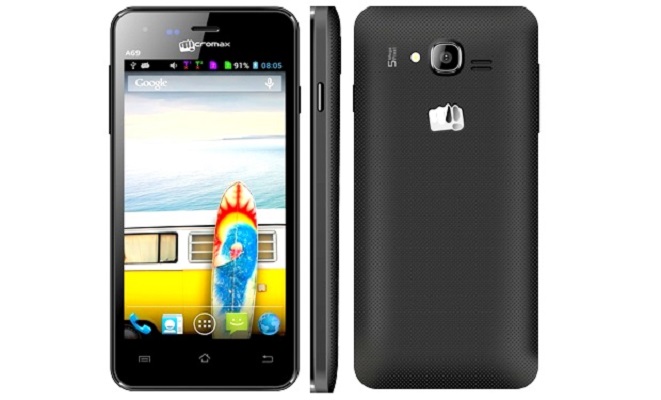 Micromax is a brand that has been building its reputation on offering great value for money. It’s not the most well-known name in India, but it’s growing fast thanks to high quality and low prices. The Micromax Bolt A69 features FM radio functionality, Torchlight, an SOS button, and voice recording as well as its physical keypad. It also offers 2G capabilities with support for dual sim cards which allows you to switch between two different phone numbers from the same handset. 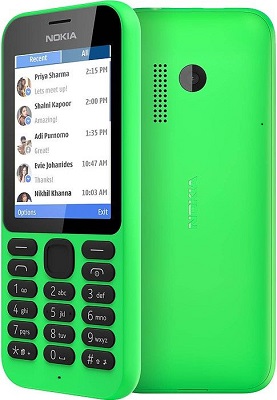 A lot of people love Nokia because they are durable and reliable mobile phones that last a long time without breaking down. The Nokia 215 is a basic mobile phone with the classic rounded corners that we’re all used to seeing on Nokias and it also has vibration feedback when you press the keys which are something that some people really like. It runs on 2G connectivity and has an ultra-sharp screen as well as long battery life and expandable memory storage so this one will appeal if you just want a simple, easy-to-use handset for texting or calling. 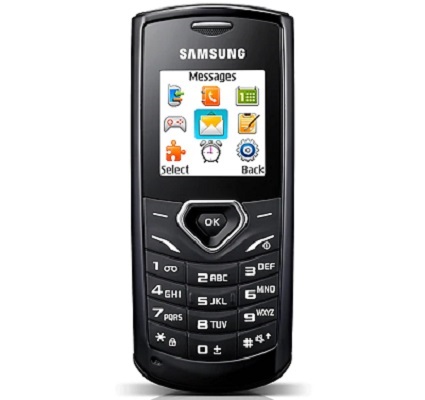 Samsung is another huge brand of electronics manufacturers that have been around since forever thanks to their quality products at competitive prices. This particular model comes in Matte Black but it’s also available in a few other colors including White and Blue, although these will be more expensive. It runs on 2G connectivity as well as featuring Torch Light functionality which gives you extra security when walking around after dark or using it outside at night. It has an FM Radio built-in too so you can listen to your favorite radio station while on the move without needing internet access. This is a great phone for people who aren’t ready to make the leap into smartphones just yet but want something that is easy-to-use and reliable with good battery life. 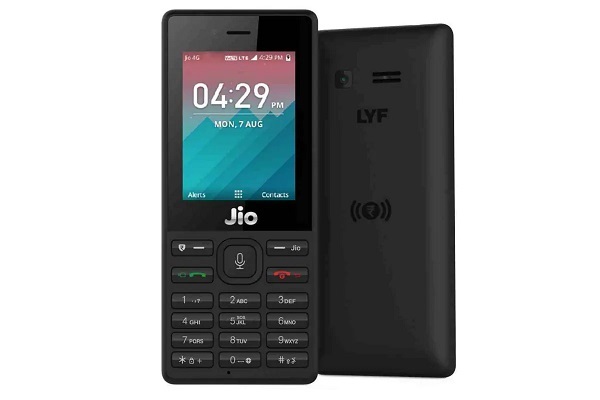 The Reliance Jio Phone is a high-profile, affordable mobile phone that has been made available by the Indian telecoms giant in order to get more people using their network. It runs on 2G connectivity but it’s designed for customers who want something simple and easy-to-use with an intuitive interface. It has 4 basic apps built into it including Contacts, Messages, Call Logs, and a Calculator so you don’t need anything else. This is ideal if you just want a basic handset then don’t mind not having access to other features like social media or games. There have been some complaints about problems with the touchscreen which seems to respond inconsistently at times though these issues are likely to be ironed out in future updates. 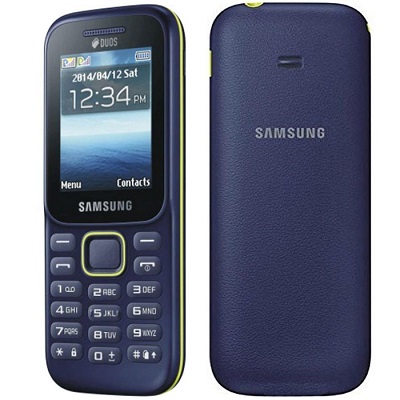 This particular Samsung phone is designed to appeal to people who love music and want a simple, easy-to-use mobile with good sound quality. It runs on 2G connectivity so it’s not the most advanced model out there but it does have an FM Radio built-in as well as Bluetooth connectivity for hands-free calling and streaming music from your other devices. You can also listen to MP3 files directly off of a microSD card or store them in internal memory that you can expand up to 8GB if you need more space. This handset has three separate equalizer settings which are perfect for helping you find the best possible sound quality for whatever kind of audio file you are playing including stereo, classic or jazz, etc. If you just want to listen to music on your phone and nothing else, then this is a great choice. 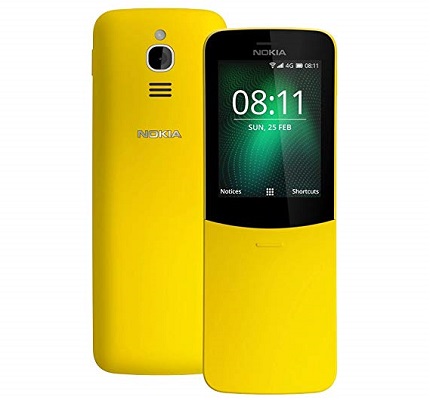 If you’re looking for a more high-tech phone, then perhaps this handset could be the one for you. It runs on 4G connectivity and has an internet browser as well as access to all of Nokia’s map functions so it can direct you via voice commands. The phone comes in two different colors: Black or Yellow and is encased in a semi-transparent plastic casing which makes it look like something out of the 80’s – but that’s where its appeal lies. This particular model features 3g connectivity, FM Radio functionality, Torchlight feature, and even Bluetooth support. If you want to get back to basics with your handset but don’t mind using modern technology when needed, then this phone could be perfect. 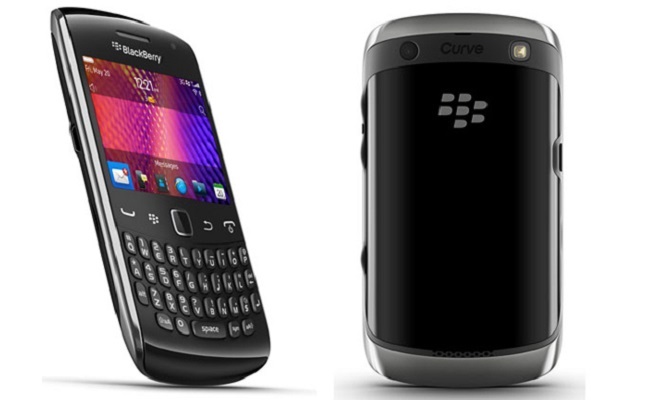 Blackberry was once one of the biggest brands on the market due to its reputation for making extremely high-quality, durable telephones. However, they failed to keep up with technological advances and were overtaken by other companies in terms of available features and speed, etc. They have a loyal fanbase who love their distinctive look though so if you’re still attached to your old Blackberry then this model is certainly worth considering. It runs on 2G connectivity but it does support Bluetooth as well as having an FM Radio built into it. It has a decent amount of built-in memory and the battery life is pretty good considering that it’s not one of the high-tech models. This phone is a great choice if you want something basic but don’t mind having some modern features as well.

If you’re looking for a simple and easy-to-use handset that doesn’t have too many bells and whistles, then our article should give you some helpful pointers about the top brands. There are plenty of other options available to you as well but these models are among the most popular. What are your thoughts on keypad phones? Are you a fan or do you prefer more advanced technology like smartphones etc. Let us know in the comments section below.

Is Your Business Ready for Integration?

The Best Brands of 2032 Battery