Short-Term and Long-Term Effects of Meth Use 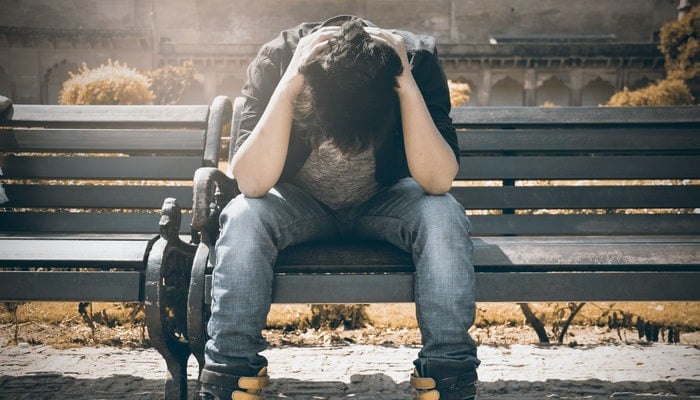 It’s an understatement to say that the repercussions of meth abuse is detrimental to your health. The temporary highs it offers are nothing compared to the side effects of long term meth use. Addiction is a serious problem that needs to be addressed as soon as possible. Know about the negative impact that makes methamphetamines such a life-threatening drug.

The regular misuse of meth causes a dangerous rise in blood pressure, and these spikes will ultimately lead to severe heart disease. Scientists and researchers are still pondering on how exactly the compounds of methamphetamines (pseudoepinephrine, among others) halt the regular cycle of blood flow to and from the heart.

However, one this is for sure and has always been clear. It’s that constriction in blood vessels and spasms lead to an imbalance of your cardiovascular system’s workings. And when pushed to the brink, will result in heart failure. In fact, studies have shown that overdose of methamphetamines are directly related to strokes and heart attacks. And this is why if you know of someone who needs treatment, you should definitely get them the help that they need.

2. Toxicity in The Liver

Other than breaking down carbohydrates, proteins, and amino acids for nutrient absorption, the liver is responsible for removing harmful toxins from your body. It’s a metabolizer of drugs, in simpler words.

Therefore, overworking it with drug abuse will slowly damage and weaken its function of drug-metabolizing. Frequently, you won’t even realize your liver is no longer functioning as it should until you’re diagnosed with cirrhosis and other chronic liver diseases. Or worse, irreversible liver failure.

These are frequently tagged as symptoms of meth use, but in truth, they’re also effects of it. Meth targets the central nervous system, being a perilously strong stimulant. It alters your brain’s ability to discern reality from its opposite. It disorients you. And at the same time, mood swings of depression and in other cases, aggressive behavior will soon transpire more often. This leads to number 4.

When addiction is left as is without any intervention and medical treatment, the above will give rise to brain damage through neuronal death. Your central nervous system or the CNS can regenerate damaged neurons only to a certain extent. Through constant meth use, this ability of the CNS will weaken as it will not be able to cope with the speed of neuronal death caused by the first.

This, then, will leave you with the effects of having memory loss because it negatively impacts the hippocampus the part of the brain in-charge of memory and information retainment. Also, since your frontal and prefrontal cortex will not be in their normal state, your capacity to solve problems, make sense of reality, and focus on a specific task will degrade as well.

You may have seen pictures of meth users who took their time in quitting and aside from the damage the drug causes internally, it will take its toll on the external aspect of your physicality, too. Teeth will decay, or worse, cause gum disease, also called “meth mouth” in its colloquial slang. Additionally, a significantly unhealthy loss of weight will occur.

Introducing the Galaxy Z Fold2: Change the Shape of the Future

How to Stay Productive While Working from Home