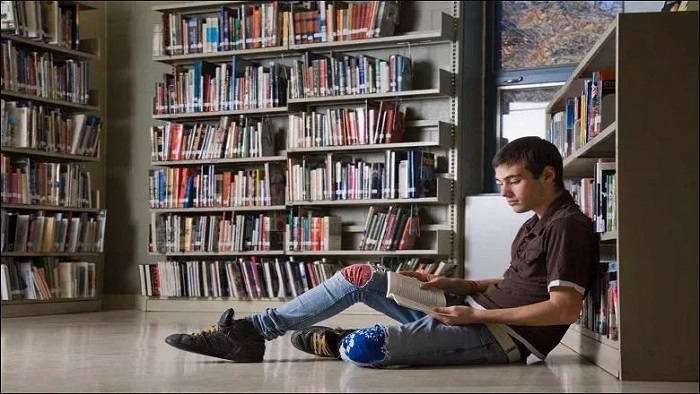 Research from King’s College London finds that loneliness experienced at age 12 increases the risk of finishing school with poor grades, as well as poor mental health and lower quality of life

New research from the Institute of Psychiatry, Psychology, & Neuroscience (IoPPN) at King’s College London has found that young people who experience loneliness during early adolescence (age 12) are at greater risk of leaving school with lower grades than their non-lonely counterparts, even if they stop being lonely later on.

The study, published in Development and Psychopathology, finds that loneliness (whether temporary or ongoing) during someone’s teenage years increases their risk of a number of negative outcomes, including poor mental health, self-harm, compulsive mobile phone use, and unhealthy lifestyle choices such as smoking. The findings suggest that, without the right support, the negative effects of loneliness could act as a force for downwards social mobility – a negative change in social position relative to where they started.

2232 participants from England and Wales were recruited from the Environmental Risk (E-Risk) Longitudinal Twin Study and assessed for a variety of outcomes at age 18; including levels of perceived loneliness, educational outcomes, and mental wellbeing.

The study established that participants who experienced loneliness were at greater risk of negative outcomes compared to those that never experienced it. By 18, those who had undergone periods of loneliness in the last six years were the most likely to experience problems such as depression and anxiety, as well lower levels of life satisfaction and quality of sleep.

The researchers also drew a distinction between the stages at which a child experiences loneliness. While those participants that were lonely at age 12 but subsequently ‘recovered’ were generally found to be at lower risk of poor mental health outcomes later on, they were still more likely to finish school with low qualifications. The researchers suggest that this could be due to early loneliness causing significant disruption, resulting in the lost ground that can’t be regained without support.

While the study did find that there were certain genetic factors that may put some people at greater risk than others of experiencing loneliness persistently, environmental factors like a loving home and supportive parents were found to have a greater influence on whether a person moved in or out of loneliness.

Professor Louise Arseneault, the study’s senior author from King’s IoPPN said, “This study attests to the importance of early interventions to ensure that lonely young people, particularly those in the first couple of years of secondary school, are identified and given the support that they need to ensure they don’t start on the back foot.”

King’s IoPPN, in partnership with the South London and Maudsley NHS Foundation Trust and the Maudsley Charity, are in the process of opening a world-leading centre for children and young people’s mental health. The Pears Maudsley Centre for Children and Young People is expected to open in 2023 and will bring together researchers and clinicians to help find solutions that will transform the landscape for children’s mental health.

The E-Risk Study is funded by the Medical Research Council. Additional support was provided by the National Institute of Child Health and Human Development and by the Jacobs Foundation.

Tempted to use essay writing services? Here are 5 reasons to do so