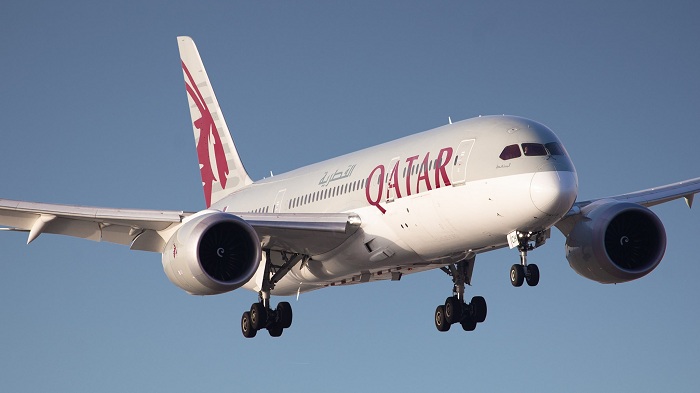 DOHA, Qatar – Qatar Airways has announced a major expansion in South Africa with the launch of a new destination Durban while simultaneously increasing its weekly frequencies to Johannesburg. The airline will also increase its weekly frequency to Cape Town going up from five flights a week to a daily service.

Durban will be Qatar Airways’ third route to South Africa following Johannesburg and Cape Town, both of which started in January 2005. All three routes will be operated with a Boeing 787 Dreamliner.

Durban is the second most important manufacturing hub in South Africa after Johannesburg with the presence of a number of major multi-national companies and is also famous for being the busiest port in the African continent. It is also seen as one of the main centres of tourism because of the city’s warm subtropical climate and extensive beaches and is an exciting holiday destination thanks to its luxury resorts and adventure sports opportunities.The new Durban service and additional flights to South Africa will offer business and leisure passengers excellent connections to popular routes in Europe and the Far East such as London, Paris, Manchester, Frankfurt, Madrid, Beijing, Bangkok, Jakarta, Hong Kong and more.

“Durban is an important gateway into South Africa and we are very confident that this route will be warmly welcomed like all our other routes in the African continent.”

Qatar Airways’ Boeing 787 Dreamliner will be deployed on the new Durban route which offers passengers 254 seats across its Business and Economy Class, with its seats in Business Class reclining to 180-degree fully flat beds.

The airline’s 787s are the world’s first fully connected Dreamliners with wireless facilities enabling all passengers to remain in touch with friends and colleagues on the ground through the internet or SMS mobile texting. The 787 Dreamliners complement the ultra-luxurious customer service and experience Qatar Airways delivers to its passengers.

Qatar Airways has seen rapid growth in just 18 years of operation, to the point where today it is flying a modern fleet of 147 aircraft to 146 key business and leisure destinations across Europe, the Middle East, Africa, Asia Pacific, North America and South America.

The Doha – Johannesburg – Durban schedules starting from 17th December 2015 are:

Qatar Airways celebrated its one year anniversary, in October 2014, of joining the oneworld global alliance. Qatar Airways was the first Gulf carrier to join this global airline alliance, enabling its passengers to benefit from almost 1,000 airports in more than 150 countries, with 14,250 daily departures. The award-winning oneworld alliance was named the World’s Best Airline Alliance 2014 by Skytrax for the second year running.

At the Farnborough Air Show, the airline placed an order for 100 Boeing 777X aircraft, taking Qatar Airways’ orders to more than 340 aircraft with a value of US $70 billion.