Partnership with Parley for the Oceans debuts on adidas Originals

From the seas to the streets. adidas Originals and Parley comes to Brazil with the goal of raising awareness about ocean pollution

With the same values of authenticity, originality and creativity, adidas Originals joins for the first time with Parley for the Oceans (initiative aimed at awareness, preservation and cleanliness of the oceans), to present the ecologically conscious EQT Support ADV Parley .

Living in urban areas, our concern about the health of the oceans is easily overlooked, and the new launch seeks to create a change in the way we view ocean pollution.

Made partially with Parley Ocean Plastic ™, plastic waste removed from beaches and coastal communities, intercepted before reaching the ocean, the new EQT Support ADV Parley comes in navy blue and white versions, celebrating the revival of tennis that symbolizes essentialism and a progressive state of mind for the greater good of our planet.

The Parley for the Oceans is a global network for creators, thinkers and leaders work together in raising awareness of the beauty and fragility of our oceans and to collaborate on projects that can prevent its destruction. Parley was created to accelerate the process of change in people, bringing them closer to the care we should have with the planet. Its cause goes beyond the traditional community of environmentalists and conservationists, and the goal of collaboration with adidas Originals is to engage those who can broaden the movement of learning and evolution. 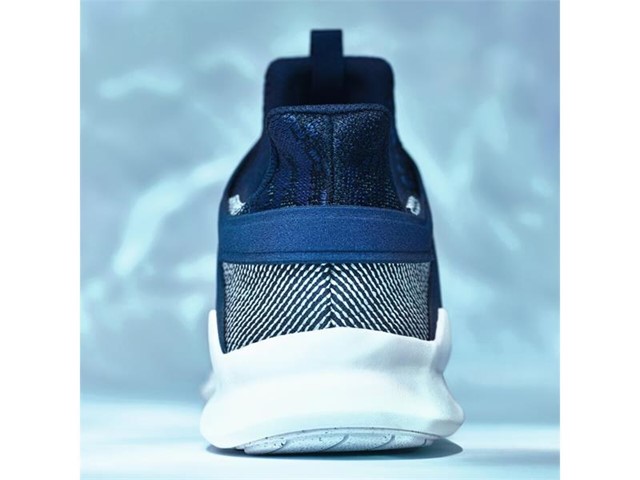 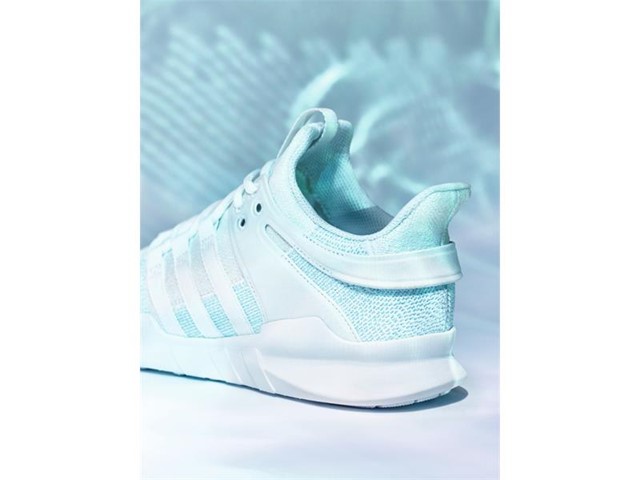