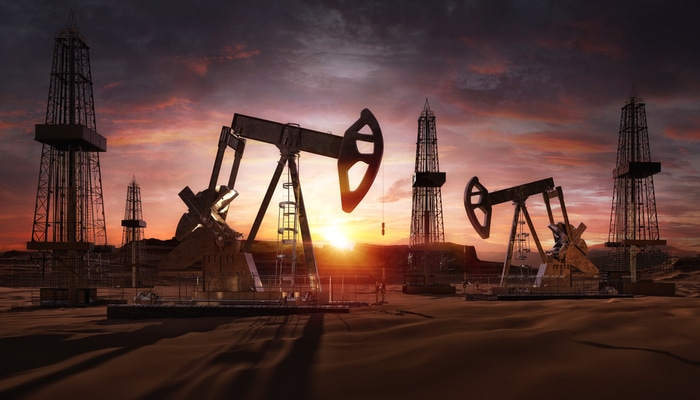 Since the beginning of the year, Brent Oil prices have grown by 18%, just recently renewing the highs of the last 12 months at the level of 61.69 USD. The commodity market attracts as much attention as ever before. The year has just started, yet volatility remains high, and forecasts of the future demand for oil and price dynamics keep changing. The only thing we do not doubt is that in 2021 the commodity market will never be boring.

The present situation is as follows: the economies of the USA and China are expected to restore faster than European ones. This makes commodity buyers cheerful: both markets are rather voluminous to take in more and more oil. Is that true, anyway?

An average GDP forecast in China for 2021 suggests growth from 7 to 8.2%, while normally, apart from the disastrous 2020, the GDP grows by 6.3%. More than half of the Chinese GDP is taken by domestic consumption, and things will remain good here if a new wave of the coronavirus does not strike. If the economy grows more or less as expected, the country will soon become a global oil importer again.

As for the USA, as long as we count on extended stimulation and successful vaccination, the economy in 2021 can grow by 2.8-5.1%. This year, the Us pumps less oil but the administration of Joe Biden, the new US President, will be working with renewable energy sources as well.

In fact, the necessity of energy carriers has already become obvious, which is not bad for commodity prices. There is a certain risk that new waves of the pandemics will rise, however, by the mid-year, the active part of the globe must develop specific immunity.

The IEA: an optimistic view

According to the forecasts of the International Energy Agency, in the second half of 2021, the demand for energy carriers will grow faster than their production. This means that excess oil storage will be decreasing actively, which is, as we know, a stable catalyzer of the growth of commodity prices.

In the IEA they think that in 2021, the global oil demand will turn out to be about 96.4 million barrels a day, which is about 3% less than a year ago. The OPEC, in its turn, suggests daily demand at the level of 96. 1 million barrel, which is also lower than estimated earlier.

For the oil accumulated during the pandemics and preventing oil producers from working properly to get spent, we need stable improvement of economic perspectives. They do have a due basis: OPEC has improved the forecast of the global economic development this year to 4.8%. Simultaneously, the member countries of OPEC+ must stick to the agreements on oil production immaculately.

The market perfectly used the fake catalyzer of a possible shortage of oil supply in the future. There were no facts, just wild guesses. However, those guesses raised the Brent barrel above its year’s peak during the first fortnight of February. 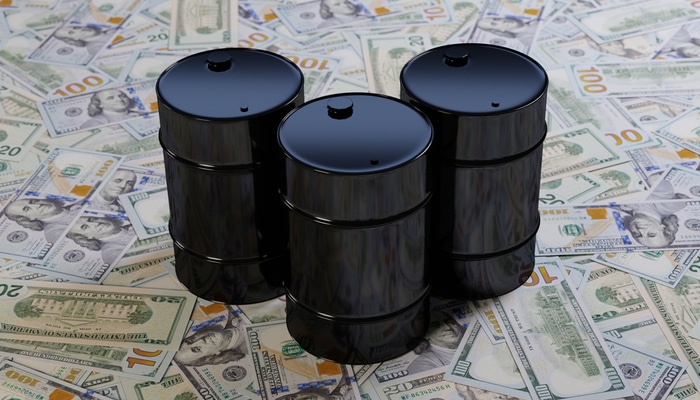 At the beginning of February, new arrangements came into force inside OPEC+ — Russia and Kazakhstan increased production a bit, while Saudi Arabia decreased it by 1 million barrels a day. As usual, the latter country was the one to make the hardest decisions. The curious part here is that the decision was made at the beginning of January and announced shortly after but it came into force in two stages. Stage one was totally unexpected, and the prices reacted by rising, quite predictably. For the second time, the agreement came to the surface by the beginning of February, and the market reacted for the second time with the same enthusiasm.

India and China are known to create roughly half of the growing demand for energy carriers this year. As early as the second half of 2020, the countries started being enthusiastic about buying oil. For now, try to keep an eye on the statistics of these two economies — the stronger they appear, the stabler will be the restoration, alongside the demand for energy carriers.

With all the optimism, there are certain risks to take care of if you count on the flourishing of oil prices fed by demand and supply.

Firstly, there are risks connected to the spreading of the coronavirus, and as long as they keep influencing our daily lives, make room for them in the expectations.

However, the real risk is created by the countries non-members of OPEC, which are the USA and Canada, large global oil producers. Production in these countries in the months to follow will no doubt attract attention. The US has cut down on production significantly, pumping 11.4-11.7 million barrels daily, while previously they used to pump 12.3-12.4 barrels/day. Several oil companies in the US are still having hard times due to the pandemics, however, the whole sector seems to have enough resources for a gradual increase in capital expenses.

By the way, in the Perm pool, the speed of drilling has increased noticeably since last November. This is another signal for the readiness of oil producers for returning to previous volumes. Canada, at its side, is very energetic, pumping record volumes of oil. Last year, production there fell abruptly, but in 2021, it almost returned to its pre-crisis levels. And if the USA and Canada keep on working by the plan of increasing production, the forecasts of oil price growth might be threatened.

The second level of risks hosts the Near East, green energy, shale development, and the turn of the civilized world to conscious consumption.

Well, the commodity market is full of catalysts, factors, and forecasts. For now, the situation remains positive for oil prices, however, the rally remains a big question. I will give you the following forecast: in 2021, Brent will cost 50-65 USD per barrel and WTI — 50-60 USD per barrel.