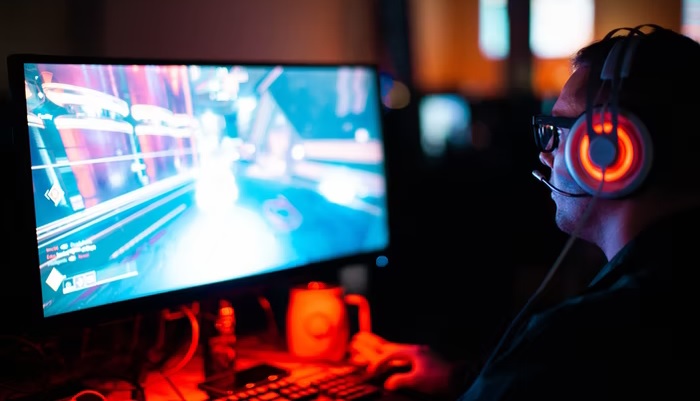 Although New Zealand is a relatively small player in the world of gaming, the companies that call this country home are doing some pretty exciting things. What with its relatively tiny population of just under 5 million people (that’s about the population of Alabama), it’s incredible that New Zealand is home to gaming brands that compete on a global scale. Whether you’re interested in up and coming new guys, raw indie talent, or the big brands that are already at the top of the tree, we’ve got all of them here.

It makes sense to start with the biggest and that is uncontestably Sidhe. This games development brand was formed in 1997 and works for clients as big as Microsoft, Sony, Nintendo and Apple to name but a handful. They’re a privately owned company, founded by Mario Wynands in Wellington, where they are still located. Sidhe have a particular penchant for sports games with the Rugby Challenge games being one of their best-sellers. Their subsidiary brand PikPok develops games for mobile and is now their biggest earner. However, they’ve made some incredible contributions to the world of PC and console gaming too. The Melbourne Cup Challenge game for PC, PS2 and Xbox was the first game where a full motion capture of a horse at gallop was achieved. Details like this go to show exactly why Sidhe have made their way to the very top of the New Zealand gaming brands pile.

Wildz is an example of a next generation online gaming brand in NZ. Although they’re not as big as Sidhe just yet, they offer a wide variety of casino games, most of which players can choose to play either for free or for money. Being flexible in this way will allow them to appeal to a wider sector of the market. The online casino market in New Zealand has been growing rapidly for two years now and is predicted to continue. Whilst offline gambling has fallen, online activity has increased by 22% over the past five years. Whilst Wildz might be smaller than Sidhe at the moment, with growth like this in the sector it’s possible that might not be the case for too much longer. 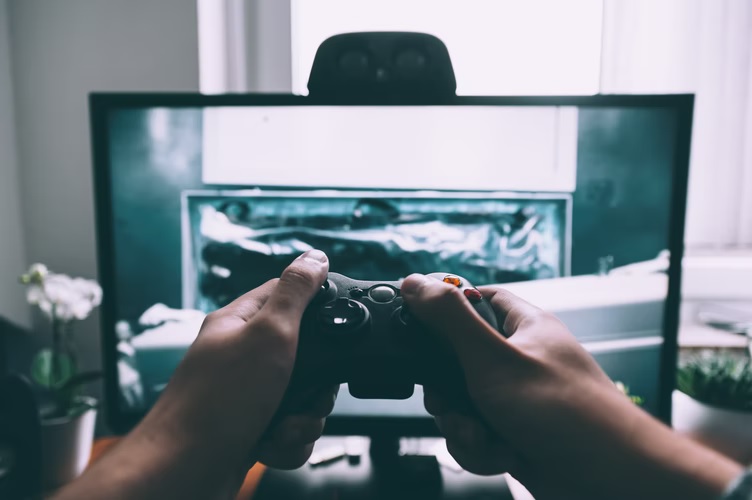 Grinding Gear Games’ most famous release is Path of Exile

Founded in 2006, Grinding Gear Games is based in Auckland but has team members from all over the world. As well as having lived in different cultures, the team have also come from very different business backgrounds. Some members were competitive gamers, others worked in software security and artificial intelligence. Some of the core design team first worked in industrial design. Having a diverse team like this gives Grinding Gear Games the ability to move with the times and design games to suit people from all walks of life. Path of Exile is their most famous release, an online multiplayer game where players roleplay in a fantasy world. If wizardry, ancient warfare and mythical creatures are your kind of thing, then you might want to check it out.

The newcomer to the list is Rainbite, founded in 2016. Although they only boast 2 employees, the team’s dedication to producing top quality content is clear to see. The trio met each other at Media Design School in Auckland and immediately formed a strong friendship. Thankfully, this translated seamlessly into a business partnership, enabling them to bring two excellent releases to the world of New Zealand gaming. Despite working with a marketing budget of absolutely nothing, Rainbite have received rave reviews from famous Twitch Streamers on their games Reverie and Trigger Witch, despite the last game having only been available to play for a couple of months.