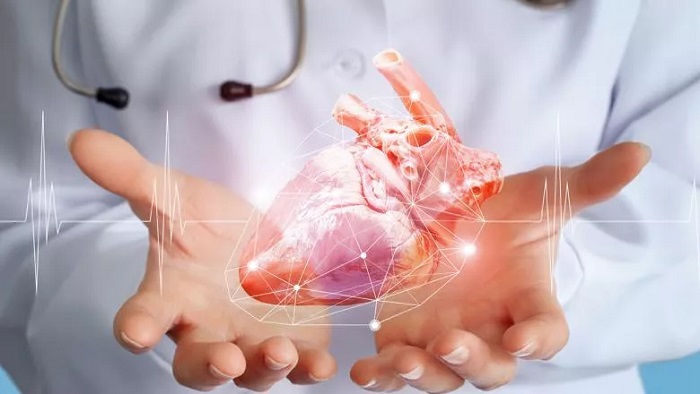 The new drug, named OCT2013, was found in animal experiments to prevent lethal arrhythmias and ventricular fibrillation as effectively as lidocaine but without lidocaine’s severe side effects.

The new experiment, led by Dr. Mike Curtis, School of Cardiovascular Medicine & Sciences, used a heart attack model in rats to test the effectiveness of the newly synthesised compound OCT2013.

Many of the 100,000 deaths from heart attacks that happen each year in the UK occur before the ambulance can arrive on the scene. This is due to ischaemia – the heart’s muscle not receiving enough blood due to a block in a coronary artery. This can quickly lead to death from an irregular heartbeat known as ventricular fibrillation (VF).

Though previous research identified drugs that can counteract VF, their side-effects meant they failed clinical trials. Lidocaine, for example, has been shown to prevent VF, but it has actions in other parts of the heart and in the nervous system.

Consequently, lidocaine is only administered via an I.V. drip within hospitals and cannot address the pre-hospital deaths associated with ischaemia-induced VF.

Dr. Curtis and his colleagues synthesized OCT2013, a compound with a similar structure to lidocaine. They demonstrated that OCT2013 converts to active lidocaine in an environment with reduced oxygen – in other words, the part of the heart undergoing ischaemia. OCT2013 itself is inactive so it has no effects elsewhere, and therefore no side effects.

Chemical analyses showed that OCT2013 was converted into lidocaine only in the parts of the heart experiencing ischaemia.

The researchers hope that OCT2013 could be the basis for a new anti-VF drug that can be prescribed outside of the hospital, addressing an important unmet therapeutic need.

Dr. Curtis described the next steps for OCT2013: “We plan to test OCT2013 in a second species (rabbit) then seek funds to initiate testing in humans.”

The 4 Wellness Benefits Of A Neck Roll Pillow