Microsoft Unveils Windows 365 - Ushering In A New Category Of Computing 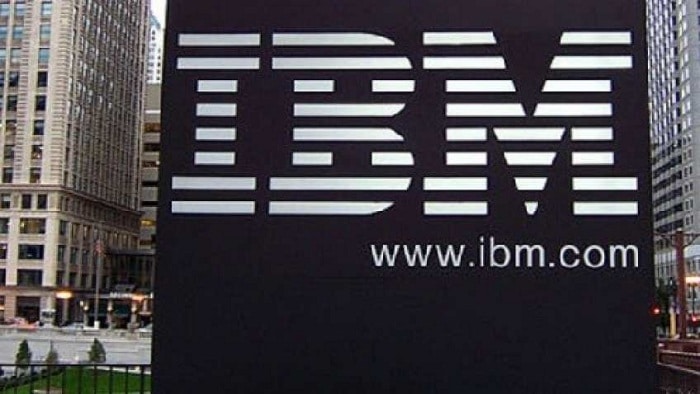 IBM (NYSE: IBM) announced that it will achieve net zero greenhouse gas emissions by 2030 to further its decades-long work to address the global climate crisis. The company will accomplish this goal by prioritizing actual reductions in its emissions, energy efficiency efforts and increased clean energy use across the more than 175 countries where it operates.

“I am proud that IBM is leading the way by taking actions to significantly reduce emissions,” said Arvind Krishna, Chairman and Chief Executive Officer, IBM. “The climate crisis is one of the most pressing issues of our time. IBM’s net zero pledge is a bold step forward that strengthens our long-standing climate leadership and positions our company years ahead of the targets set out in the Paris Climate Agreement.”

To achieve its net zero goal IBM will:

IBM’s net zero pledge also establishes near-term targets to drive accountability and progress now. It is transparent in terms of how the company calculates and reports renewable energy use. For example, IBM’s target is based on the energy the company can actually consume, not on the purchase of unrelated, unbundled renewable energy certificates.

As part of IBM’s commitment to sustainability and its focus on the application of science and technology to solve major societal challenges, IBM Research has launched a Future of Climate initiative designed to accelerate the discovery of solutions to address the impacts of a changing climate.

Utilizing a combination of artificial intelligence, hybrid cloud and quantum computing, IBM researchers are working with clients and partners to apply science to complex climate-related problems, such as the growing global carbon footprint of cloud workloads and data centers, methods to accurately model and assess the risk of changing environments and climate patterns, and the development of new polymers, membranes and materials that can capture and absorb carbon at the origin of emission.

IBM’s advocacy for environmental sustainability dates back decades, with its first corporate environmental policy statement issued in 1971. Since 1990, IBM has disclosed its performance in managing waste, conserving energy, using renewable electricity, reducing carbon dioxide emissions and developing innovative solutions in an annual Corporate Environmental Report.  In 2007, IBM publicly stated its position on climate change, saying that “climate change is a serious concern that warrants meaningful action on a global basis to stabilize the atmospheric concentration of greenhouse gases.” The company supported the Paris Agreement in 2015, and in 2017 publicly reiterated its support for the U.S. to remain a party to it. In 2019, IBM became a Founding Member of the Climate Leadership Council, and fully supports its bipartisan plan for a carbon tax with 100% of the net proceeds paid to citizens as a carbon dividend.