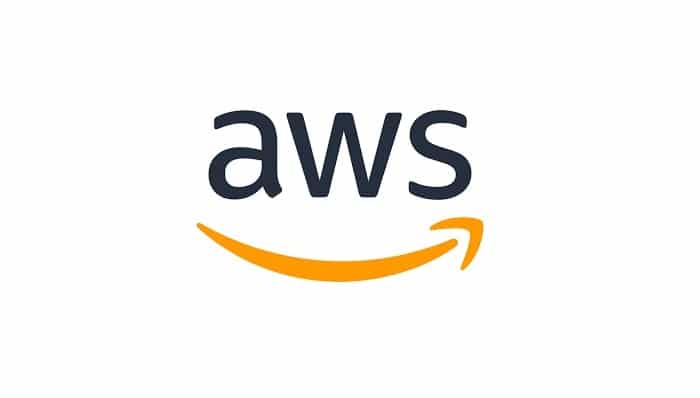 AWS machine learning and analytics services continue to bring deeper insights to the game of football and enhance the fan experience with new advanced statistics including Most Pressed Player, Attacking Zones, and Average Positions – Trends

Amazon Web Services (AWS), an Amazon.com, Inc. company (NASDAQ: AMZN), and the German Bundesliga, Germany’s top national football league, announced three new Bundesliga Match Facts powered by AWS to give fans deeper insights into action on the pitch. The new Match Facts – Most Pressed Player, which highlights how often a player in possession experiences a significant pressure situation throughout a match; Attacking Zones, which shows fans where their favorite team is attacking and which side of the pitch they view as most likely to score from; and Average Positions – Trends, which shows how changes to a team’s tactical formation can impact a match’s outcome – will debut during Matchday 21 on February 12, 2021 featuring RB Leipzig vs. FC Augsburg. Fans can see videos about each stat, read blogs, and learn more here.

The Most Pressed Player stat shows how often a player in possession of the ball experiences a significant pressure situation by measuring the number of opposing players involved, their distance to the player, as well as the direction of every players’ movement. (Graphic: Business Wire)

Bundesliga Match Facts are generated by gathering and analyzing data from live game video feeds as they’re streamed into AWS. Fans will see these insights as graphics during broadcasts and in the official Bundesliga app throughout the 2020/2021 season and beyond. The data is then provided back to broadcast viewers around the world in real-time as statistics. These advanced statistics help audiences better understand areas like decision-making on the pitch and the probability of a goal for each shot. The three new Match Facts will better showcase the action on the pitch and give fans, coaches, players, and commentators visual support for analyzing a team’s decision making.

Most Pressed Player: Football teams are using pressure as a technique, both offensively and defensively, to disrupt a player’s rhythm. Until now, it was not possible to quantify the pressure put on an individual player. Most Pressed Player shows how often a player in possession of the ball experiences a significant pressure situation by measuring the number of opposing players involved, their distance to the player, as well as the direction of every players’ movement. This advanced statistic will also compare the number of pressing situations a player faces while in possession of the ball with the average number of pressure situations faced by their teammates, helping determine which players are under the most pressure.

Attacking Zones: As teams look to exploit defensive weaknesses, approach their opponent’s goal, and ultimately score, Attacking Zones allows fans to see where the teams focus their offense to create those scoring opportunities. This new Match Fact divides the last third of the pitch into four equally sized Attacking Zones. Every time the attacking team enters one of these zones, either by dribbling or with a pass, the ball possession algorithm counts an attack and displays it in the graphic. The objective of this advanced statistic is to show fans where their favorite team is attacking and which side of the pitch they seem to view as most likely to score.

Average Positions – Trends: This new statistic helps fans, coaches, and commentators identify team strategies by showing how the average positions of players on the pitch change during any desired time frame in the game. It builds on an existing Match Fact, Average Positions (which has been available since the 2019-2020 season), by offering the flexibility to analyze any portion of the game, rather than just at the half or the game’s end. Media partners and commentators can now choose which time spans to analyze and then compare those sections of the match, making it easier to identify tactical trends such as whether a team visibly reacts or begins a period of increased pressure after a significant event such as a goal, red card, or substitution.

“Every Bundesliga match generates data that can improve play and help fans better understand team strategies, and we are making tremendous strides in leveraging the vast amount of data in our archives and from our league’s current games to develop and roll-out new Match Facts. The advanced statistics that we’re creating with AWS give fans an even deeper appreciation for how the game is played,” said Andreas Heyden, Executive Vice President of Digital Innovations for DFL Deutsche Fußball Liga GmbH. “Together with AWS, we’re delivering a new perspective on what happens on the field and offering a new and engaging way for fans to follow their favorite teams.”

“Expanding our work with Bundesliga means more fans will gain an appreciation for the incredible talent on the field and the decisions made by teams, at the same time as the league differentiates itself through the use of advanced analytics to improve the quality of play,” said Klaus Buerg, General Manager for AWS Germany, Austria, and Switzerland, Amazon Web Services EMEA SARL. “In just one year since the launch of Match Facts, AWS and Bundesliga have created statistics that are giving fans around the world a completely new way to experience the game. The pace of innovation we’ve achieved in rolling out these advanced stats will excite even the most rabid fans, help teams shape their strategies, and introduce a whole new generation to the intricacies of football.”

The growth of advanced statistics in sports has led to deeper understanding about in-game strategies and athlete performance. To give fans even more insight into these advanced stats and the associated gameplay, former Bundesliga player Simon Rolfes will be offering his expertise on the new Match Facts in a series of blogs posts, the first of which is available now.

These three new Match Facts join Speed Alert, Average Positions, and xGoals to bring the total number of insights available for Bundesliga fans to six. Information on all of these statistics can be found on aws.amazon.com/sports/bundesliga. Football fans also can follow all of the latest Bundesliga action on Bundesliga.com and via the official Facebook, Twitter, and Instagram channels.

The Bundesliga is the top professional association football league in Germany. The league was established in 1963 and comprises 18 teams which operate on a system of promotion and relegation with the Bundesliga 2. The Bundesliga is broadcast on television in over 200 countries and is operated by the DFL Deutsche Fußball Liga.