German vs American Industry: How Do They Compare?

Cisco to Brings Video Collaboration to the Moon

How Your Business Can Accelerate Digital Transformation

Any attempt to comprehensively assess global economic trends cannot be seriously undertaken without considering Germany and the United States of America. One is Europe’s largest economy, the fourth largest in the world, and the home of global corporate titans such as BMW, Bayer, and Siemens.

The other is the world’s foremost industrial powerhouse, the world’s single largest economy by virtually any measure, and the home of universally-recognized companies such as Apple, Microsoft, and McDonald’s.

The economies of both Germany and the USA share several features; they are both high-tech manufacturing titans, they are both dominated by massive multinational conglomerates, and they both boast some of the highest consumer spending levels on Earth. However, there is also a lot that sets these two economies apart. Let’s take a closer look at how they differ. 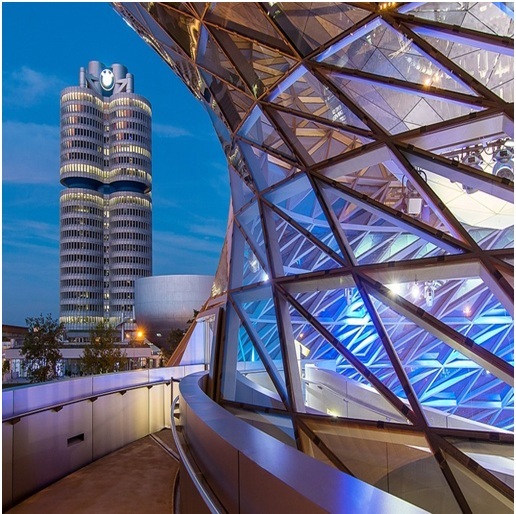 One of the most striking differences in the industrial economies of Germany and the USA is that they each have their own strengths and weaknesses within certain sectors. This is perhaps best illustrated by taking a close look at Germany’s DAX exchange, which is an index of the top 30 German companies by market cap.

It reveals that, in Germany, the largest industry sectors are auto manufacturing (represented by companies such as BMW and Volkswagen), chemicals (e.g. BASF, Henkel), and financial services (e.g. Allianz, Deutsche Bank).

Meanwhile, if one was to look at the US equivalent of the DAX, the Dow Jones Industrial Average (DJIA), one would see a different picture. Here, the upper-crust of American industry is represented by IT companies such as Apple and IBM, pharmaceutical companies such as Pfizer and Merck, and banking giants such as Goldman Sachs and Visa Inc.

The top companies on the DAX 30 highlight the fact that Germany clearly dominates when it comes to traditional manufacturing, while the US has the upper hand when it comes to more specialized, high-tech production. 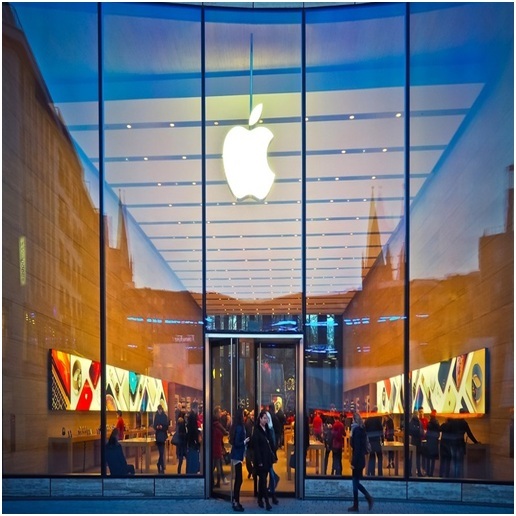 One of the most effective ways to compare the German and US industrial economies is to see how each has fared through the recent economic crisis, which is shaping up to be the worst recession in living memory. Both countries entered recession in 2020, with Germany predicted to shrink by 6.6% this year and the US economy predicted to contract by 6.1%.

The drop in industrial output in the US has, overall, been more severe than in Germany. American output has collapsed by 11-15% this year so far, compared to between 8-10% for Germany. This might partly be explained by Germany’s ability to return to production more quickly than the US, rather than having much to do with the nature of industry in either country.

The stock indices of both countries have experienced a broadly similar phenomenon in recent months, in that the stock markets in the US and Germany nosedived in March, before quickly rebounding to the point where each is nearly at pre-crisis levels of market capitalization. Obviously, it is clear from this that global investors have immense confidence in both the US and German economies to recover quickly from the current crisis.

Germany and the US are among each other’s two largest trading partners, owing largely to the fact that their industrial economies are so different. Each offers something unique that the other needs.

Top Snowboard Brands in the World