Five Facts About Computers That You Have Not Heard Of 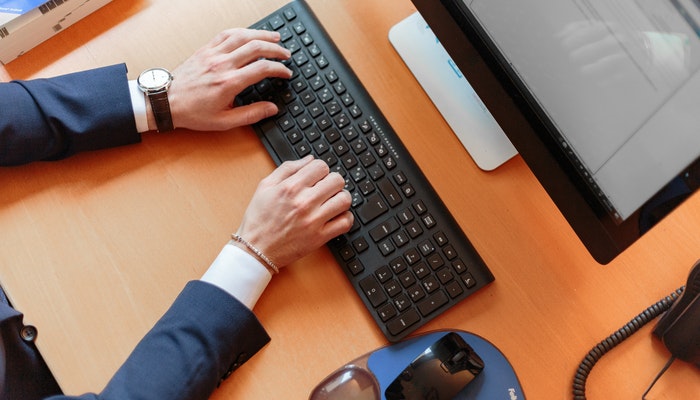 #5 A fake turbo button: The first PC developed by IBM was powered by Intel’s 8088 processor it was clocked at 4.7 MHz. Over time, newer and improved versions of the same chipset like 8186, 8286 and 8386 were launched. As expected, these new PC chipsets were more powerful than the chipset they replaced. One special thing about all the PC’s running on this new series of chipsets was the presence of a turbo button. So what was the use of this button? Well, the older 8088 processor as I said earlier was clocked at 4.77 MHz but newer chipsets were actually clocked at much better speeds. This speed is actually the main reason for Intel to implement the turbo button on newer PC’s. Software programs that worked on the PC’s powered by 8088 had issues running on newer PCs due to increased clock speed. However, once you pressed the turbo button, the clock speed on newer PCs would come down to 4.7 MHz which let you run programs without any hiccups. But no one really knows the logic or reason behind why Intel called these clock speed diminishing button as “turbo” which actually suggests otherwise.

#4 Computer heavyweight champion: The IBM 5120 released it the year 1980 was a PC or a personal computer. It came with 64kb RAM, twp floppy drives that could store 1.2MB of data each and was powered by IBM developed palm processor which practically was as big as an average adult palm. Modern-day processors can hide between your two fingers now. Well, do you know one more thing about this machine? This thing weighed almost 45Kg. Look at us now complaining about a heavy gaming PC that’s just 2.7 kg. The IBM 5120 today would have cost you about $42,000. You know what? I’d rather get a Toyota Supra for all that money.

#3 The hard drive affair: IBM made and sold the very first hard drive way back in 1957. This slow loading thing of our age weighed as much as 900 kg back then. It was as big as two refrigerators and could just store about 3.75 MB of data which was a big deal back then. Data on a hard drive those days was stored on 52 magnetic platters that were two feet apart from each other.
When it comes to hard drives or any data storage peripherals, there is something called MTBF or ‘mean time between failures’. IBM’s ancient hard drive had a puny MTBF of just 83 days or 2000 hours, which means that after the hard drive runs out of its MTBF period it would just go caput. Modern-day sleek hard drives have an MTBF of 2-2.5 million hours or 285 years at the max. However, one can expect an average of at least 15-20 years which is a lot when you compare with the very first hard drive. Just to imagine how gruesome of a task it was to change your hard drives back then and that to very often makes me thank my stars.

#2 Origin of the mouse: The first mouse came into existence in the year 1964, it was invented by Doug Engelbert. It was made of wood and had a single button, it lacked any kind of mechanism that would help you scroll. It however had a Rolly ball underneath that had two perpendicular wheels one for horizontal motion and one for vertical motion. This is regarded as the first Mouse in the history of mankind. The funniest part is that Doug called the first mouse as a ‘bug’.

#1 The first computer programmer: The very first programmer was actually a woman named Ada Lovelace. She was an English mathematician and writer born in 1815, she died at the very young age of 36. Ada Lovelace learnt about Charles Babbage who’s generally considered as one of the fathers of modern computing. Babbage actually made a couple of different mechanical computers that were essentially glorified calculators. Now Babbage was actually still designing something called the analytical engine and miss Lovelace looked at the machine and thought that these could be used for more than just calculating numbers, in other words, she thought of programing it like as it works on modern computers nowadays. Ada Lovelace later came up with an algorithm on punch cards that calculated Bernoulli numbers. Even though Ada Lovelace is generally regarded as the first programmer, she could not meet Charles Babbage after the analytical engine came into existence. No one really knows if Ada Lovelace’s programs would have worked.