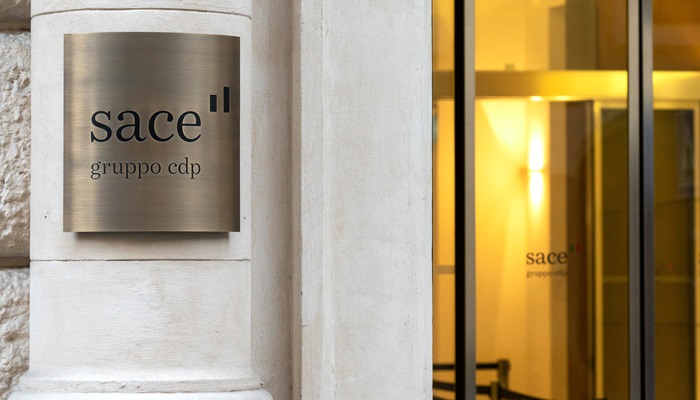 Diversity has become a central topic for companies, allowing them to acquire an unconventional perspective on many aspects of the business and improve relationships with colleagues, stakeholders and customers.

For SACE, Diversity & Inclusion is synonymous with value, wealth and innovation. This is because encouraging the authenticity of people, creating an inclusive work environment in which they can feel free to express their individuality and potential, has positive effects on two key spheres of corporate life: well-being of the community and growth of the business.

To this end, in October 2020, SACE launched a Diversity & Inclusion Policy, which includes a plan of action to develop all dimensions of diversity. The main areas of focus are gender equality, LGBT+ inclusion, parenting support, closing the generational and intercultural encounters, and integration of colleagues with disabilities. Indeed, some of the main issues addressed in the projects implemented were gender discrimination, inclusive language, unconscious bias, gentle leadership, management of coming out in the family and at work, motherhood and fatherhood, empowerment of people with disabilities, and mental health and fragility in the pandemic period.

SACE pays particular attention to gender equality’s development, having more than 50% of women in its workforce, an undoubtedly significant share compared to the national average. SACE’s proactivity in reducing the gender gap is also reflected in the numerous projects promoted by the company dedicated to the development of female leadership in business. one of the most significant one is Women in Export, a series of export webinars aimed at strengthening female management in Italian companies by enhancing technical-managerial skills in business leadership and internationalisation.

D&I has acquired such an important role in SACE that, in 2021, it has been established first corporate Community dedicated to Diversity & Inclusion issues. It was created through the voluntary act of a group that came together to disseminate and emanate an inclusive culture in the company, through the sharing of ideas and proposals for action.

In the last year, SACE has, indeed, strengthened its commitment to raising awareness of this issue by promoting numerous projects both internally, to integrate D&I values at any level within the company, and externally, to promote these issues in our society.

The most recent internal projects have included ‘Recognising, Preventing and Fighting Gender Violence’, a webinar organised by SACE in collaboration with the association D.i.Re – Donne in rete contro la violenza[1] – to learn how to recognise gender violence, prevent it and fight it, creating awareness and promoting female empowerment.

As already mentioned, SACE also participated in external projects, such as 4 Weeks 4 Inclusion, the marathon dedicated to D&I organised by TIM in which more than 200 companies take part and which aims to promote equal opportunities in companies and in everyday life.

The inclusivity issue also includes the project New Vision of Working, organised by SACE in December 2021. This event –particularly important since it was one of the first finally held in person since the onset of the pandemic- was an opportunity to illustrate how the company has physically embraced digital innovation and environmental and human sustainability. The Rome office reinvented itself around the four pillars of Sustainability, Digital, Place and People, narrating the change in mindset towards a new way of working between home and office, transforming the latter into a smart, sustainable and, above all, inclusive space.

“The belief that diversity is synonymous with wealth is finally maturing – said Lavinia Lenti, SACE Human Resources Manager – and the goals of the 2030 UN Agenda related to Gender Equality and Reduced Inequalities leave no doubt in this regard. Thus, our commitment is aimed at creating a fair and inclusive work environment that benefits not only the well-being of our people and a corporate culture that leaves no one behind, but also our growth. Indeed, we at SACE are convinced that diversity is a value, as well as a success factor for the individual and for the business”.

With a view to continuous dialogue with the inclusion ecosystem, SACE has for several years been participated in business alliances committed to the promotion of diversity, such as Valore D and Parks – Liberi e Uguali, in order to share best practices and, together with other companies, build solidarity-based and inclusive work paradigms. Moreover, this year SACE has been supporting the membership of 30 colleagues under 35 in the Young Women Network, the main Italian network of young professionals dedicated to female empowerment. In collaboration with the EDGE Association, it is promoting the second stage of the study conducted by the Tortuga Think-tank of young researchers on the relationship between inclusivity, particularly LGBT+, and local economic development.