Definition of Dual Federalism (with Examples and Pros & Cons) 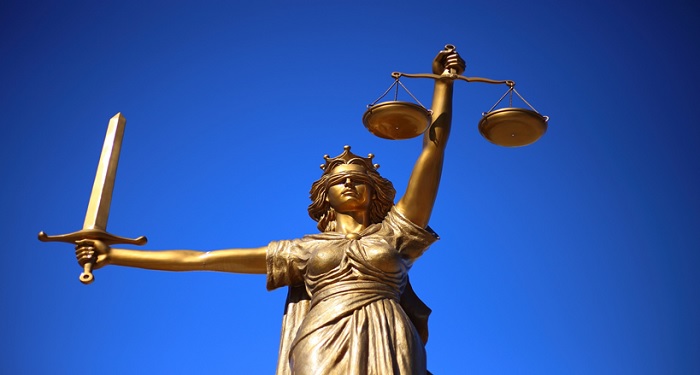 The umbrella of federalism extends wide enough to bring under it all provincial and government interactions ranging from constitutional issues to recent topics. Authorities are mostly shared in a manner where the national authority grasps the reins in some matters while for others, the state governments decide. But for the last two decades or so, federal fiats have experienced an upsurge in both state and local governments. This has caused a radical shift in power amongst these government bodies, with the national governing more of the state’s engagements.

To understand the present situation better, we need to have a better understanding of dual federalism and its many advantages and disadvantages. This article aims to do the same with the help of some apt examples.

What Does Dual Federalism Entail?

The term federalism refers to the political understanding or system where ultimate authority is shared between the state or regional governments and the central government. The definition of dual federalism primarily concerns the balance of power between the two governing. We have witnessed a significant shift in the balance and boundaries between these two governments since the turn of the millennium. Framers argue that constitution federalism was just a process to minimize conformity costs.

Dual federalism, on the other hand, is a system that clearly divides government authority between state and national governments. Many refer to Dual Federalism as Layer Cake Federalism. Speaking informally, state governments will have their own powers where the central government could not intervene and the other way around as well.

Earlier, state governments controlled almost all aspects of individual citizens. Whereas the national government had authority over internal improvements, international relations and regulations of those relations, determining commercial aspects between the states, etc.

Barring some exceptions, both governing bodies didn’t interfere in each other’s concerns. This dual form of federalism collapsed entirely during President Roosevelt’s New Deal as it created policies strengthening the national government following the Great Depression.

What dual federalism really does is equate the authority levels of both central and state governments. It states that both can hold equal authority and coexist alongside one another. Article 4 of the constitution describes how exactly dual federalism can be perceived in practice.

From the first two sections of the article, we perceive the full faith and credit clause, which implies how a state should treat citizens from all states equally. Let us understand dual federalism with some examples.

In the country, states have the responsibility for dividing their power further at locality or city levels. Hence the multiple layers of government and leadership take the idea of federalism and form the later cake, one layer of power stacked on top of the other. The following instances might be helpful in forming the ideas.

Section 10 of Article 1 and Article 10 of the US constitution makes for an interesting observation. It brings forth the reserved powers clause, which delineates the powers that fall under the state government system and that under the federal system. The powers allocated to the individual states are known as enumerated powers. Many aspects of the constitution state-specific federal responsibilities are adhering to federal laws. The constitution decides many federal authorities and powers and is mentioned in the constitution fall to the states.

Advantages of having dual federalism can be accounted to the following aspects.

While dual federalism offers its fair share of pros, it does warrant a few cons.

Dual federalism is a very different and unique aspect of the American government. Understanding its exclusive and concurrent powers will make it feasible for citizens to appreciate the layer cake along with its marbled form.